Counterfeit Parts Persist in the Face of Arrests and Convictions 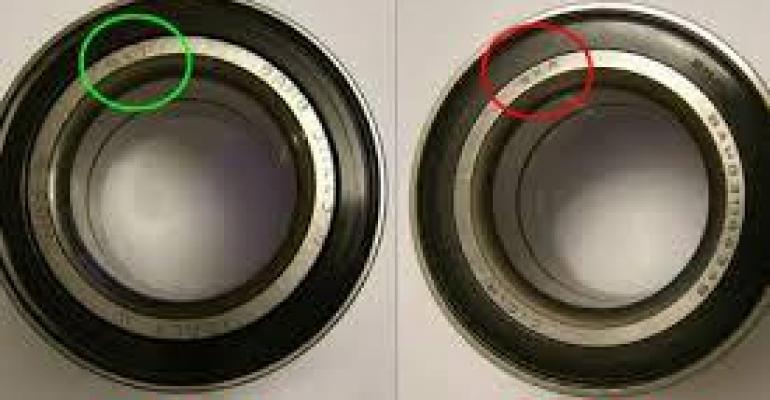 Production and distribution of counterfeit parts continues to soar across a wide range of industries even as arrests and convictions are on the rise. According to Timothy Gifford, SVP and general council secretary at ball bearings company SKF USA Inc., three US government agencies and the government of China are now arresting those who participate in counterfeiting. Counterfeiters are getting nabbed at production facilities in China and at US ports.

At an SKF event in Philadelphia earlier this month, Gifford noted that the Department of Homeland Security, the US Border Patrol, and US Immigration and Customs Enforcement have worked together to net 683 arrests, 454 indictments, and 461 convictions on counterfeiting. Yet the problem persists on a grand scale. Gifford noted the US government recently identified a large counterfeit bearing that sells for $10,000. 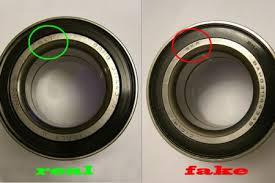 Gifford estimates that 99% of all counterfeit parts come from China. He noted, however, that Chinese government officials are working to arrest counterfeiters. "China is helping to crack down on this. Two people in China went to jail for seven years for counterfeiting replacement airbags," said Gifford. "The airbags blew up into flames and caused deaths in the US."

Counterfeiting in the industrial sector crosses the line from simple theft to life-threatening criminal activity. "The counterfeit Gucci bag is not going to hurt you, but we found a counterfeit bearing on a windmill," said Gifford. "What happens when that bearing fails and the blade on the windmill falls off?"

Occasionally, counterfeit parts match the quality level of the original parts. This can occur when an offshore plant that produces parts for a US or European company runs an extra shift of the same parts aimed to the counterfeit market. In most cases, however, the parts are deficient in quality. “Counterfeit bearings are a true safety hazard,” said Gifford. “They use low-grade materials. Chinese steel is poor quality.”

Companies that end up with counterfeit parts have little recourse when the parts fail. “Counterfeit bearings do not have a warranty,” said Gifford. “We had a shop in Michigan that was screaming about the performance of a product, but guess what, they were not our bearings. This just kills our reputation.”

The battle to confront counterfeiting is bringing competitors together. “We’re not the only bearing company experiencing counterfeiting. So we work together with our competition; one of the only times we work together,” said Gifford. “We educate our customers. And this year we even helped with a raid in Charleston, SC.”

As part of the education process to help government employees identify counterfeit parts, SKF engages in training programs. “We’re trying to keep counterfeits from coming into the US, so we put on presentations with the customs offices to teach them how to spot counterfeits,” said Gifford. “We give customs a 10-page folder that shows the red flags that indicate counterfeiting. For one, we don’t mix our bearings with the bearings from our competitors.”

The number one rule for avoiding counterfeits is to know your source. “To prevent counterfeit parts, SKF recommends that customers only use SKF authorized distributors,” said Gifford. “If you suspect counterfeit, take pictures and send them to the closest SKF location and we’ll tell you if it’s counterfeit.”