Consumer Wearables Are Running into a Wall 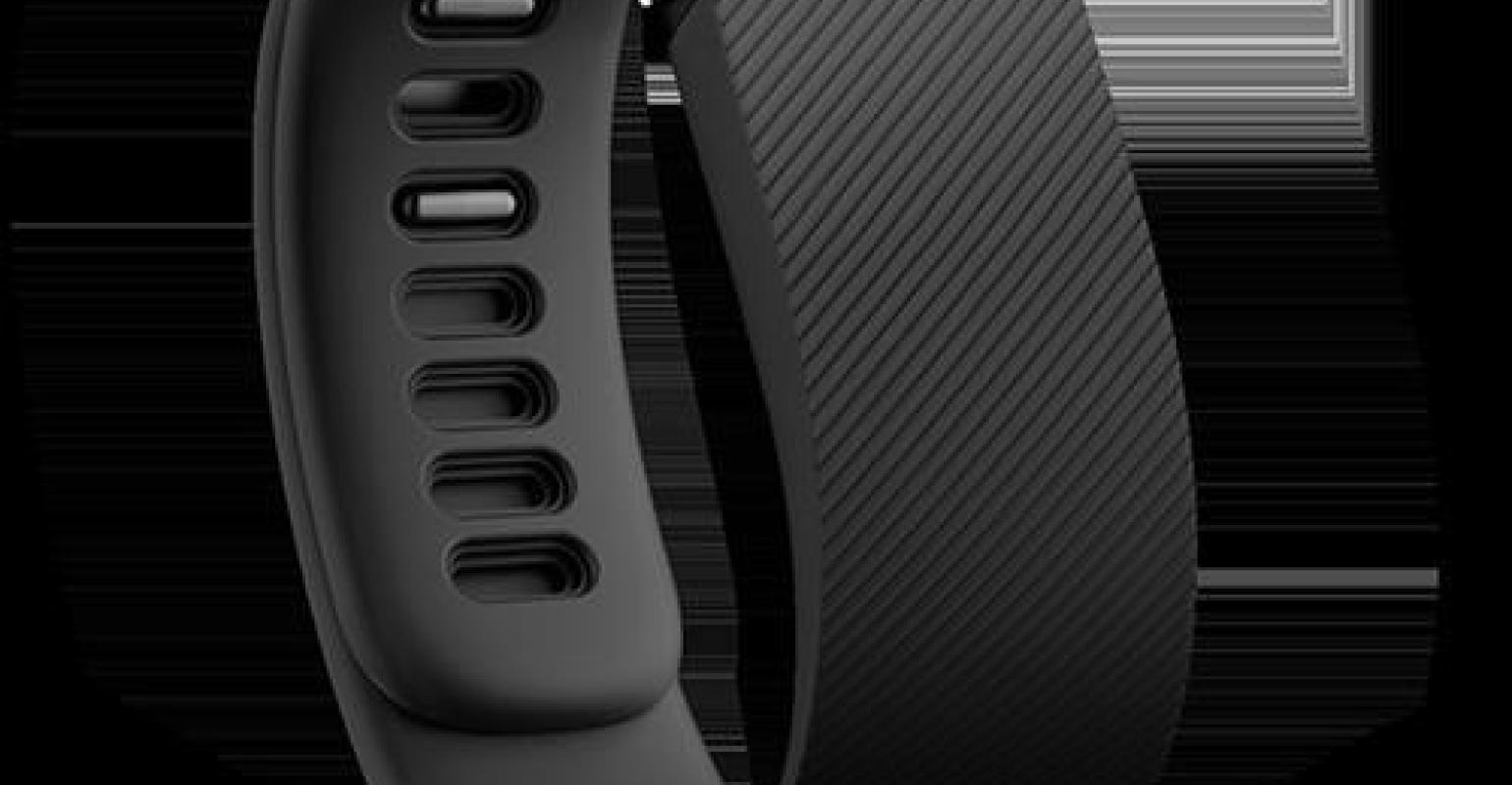 Maybe the honeymoon is not quite over yet, but you can bet the hype around fitness and health wearables will die eventually. Everyone with a stake in wearable technology -- from component manufacturers, to OEMs, to designers and engineers -- is already wondering whether there will be enough application creativity to propel wearables into the next phase of maturation.

I recently read a couple of articles written by Freescale Semiconductor that discuss the future of wearable technology and what its true calling might be, including one by Sujata Neidig, the company's Americas business development manager. Her article ran on DesignNews.com and sparked two pages of comments from engineering readers who relayed their experiences with health and fitness trackers as consumers. They had familiar concerns: comfort, durability, affordability, user experience, battery life, and data privacy and accuracy. Yet they always circled back to one fundamental question: Do they really tell us things about ourselves that we can't function without? 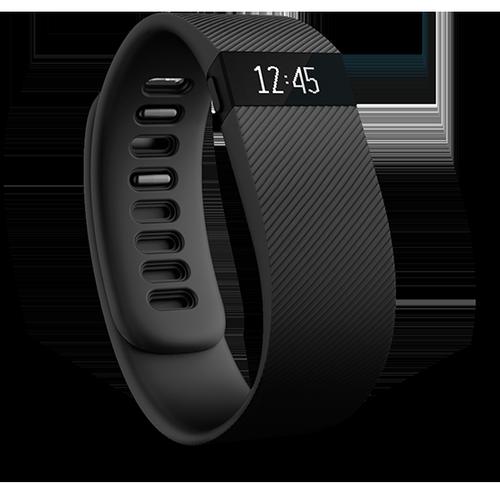 Opinions were exchanged, but what the Freescale article and their remarks made clear was that wellness-focused wearables are quickly running their course, and we better find new usage models to keep the good going. The early adopters have adopted, many have dropped them (physically and metaphorically), and laggards remain unimpressed. One could say this application myopia is making us blind to the enterprise and industrial benefits of wearables that may exist out there.

CES is next month. Event officials are expecting 150 wearable and personal health and fitness technology exhibitors. Yes, 150. It's one of CES' fastest-growing segments. At a November presser, Shawn Dubravac, chief economist and senior research director for the Consumer Technology Association, took stock of the situation, acknowledging that technology companies are in a "massive experimental phase."

That's code for feeling-out period, and it's nowhere more apparent than the medtech industry. Those that run clinical trials, for instance, were initially excited about equipping study participants with tracking wearables, but now are feeling upended by improper device use, environmental contamination, and scientific methods being thrown into the wild basically. At the same time, a growingly contentious dichotomy has emerged between true medical diagnostics and consumer health devices. A number of doctors have pooh-poohed the usefulness of devices like Fitbit and AliveCor and complained about being flooded with patient-submitted data.

While physicians may be feeling an uncomfortable, disruptive intrusion upon their profession, silicon and sensor makers have a lot riding on wearables and consumer empowerment. However, at the MEMS & Sensors Industry Group's annual executive conference last month, Mony Wechsler, chief strategist for Montefiore Medical Center, said matter-of-factly in a discussion panel: "Physicians have six minutes with a patient. It's not possible to process all that data, and if it came from a non-FDA device, they don't want to see it."

So it looks like the consumer wearable industry is running into a big data wall with Big Healthcare and in danger of peaking prematurely.

At the MIG conference, I caught up with Ian Chen of Freescale's Sensor Solution Division and George Hsu, founder and chair of PNI Sensor Corp. on separate occasions. My conservations with them were strikingly similar. They echoed each other about the need for wearable makers to come up with the next set of "killer apps" that give users truly contextual and actionable knowledge. "Consumer wearables will have to go beyond novelties," Chen remarked. Pointing out that the market "is in flux," Hsu noted that it will take a combination of the right device, pattern-recognition algorithms, and data infrastructure to produce an invaluable application without inconveniencing the user.

And maybe that Holy Grail for the wearable tech industry doesn't lie in a consumer application at all, but rather in a business enterprise or an industrial one. We are beginning to see more development activity related to assistive wearables for manufacturing, materials handling, and warehousing utility, which give workers hands-free capabilities or use biometrics and information on their environment to inform of non-optimal operational conditions. At the MIG event, I saw and heard about a small but poignant subset of business and enterprise wearables amid the dominant B2C talk. The B2B market seems a far bigger but as-yet unexplored opportunity for wearables.