Looking Underneath the Samsung S22 and S22Ultra Smartphones 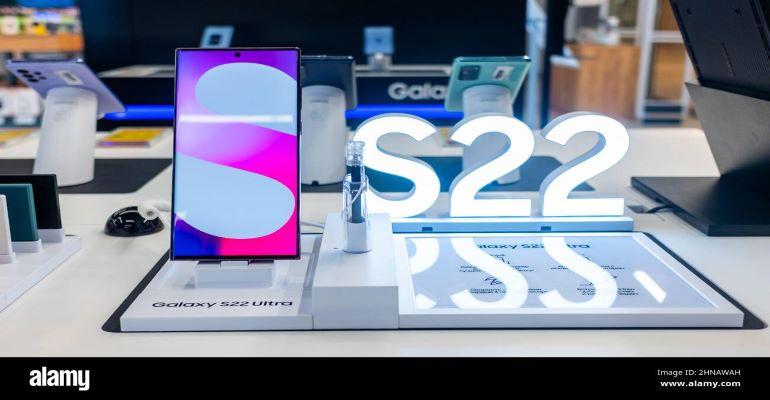 The S22Ultra is one of Samsung's high-end smartphones.
This side-by-side teardown video from iFixit compares the features of the popular Samsung S22 and S22Ultra smartphones.

While Apple’s iPhones usually grab the lion’s share of attention when they are introduced, rival Samsung continues to keep pace by introducing full-featured, thin-profile smartphones that use the Android operating system. One of the most-heralded Samsung smartphones is the S22Ultra, whose design resembles the company’s older Note, the Samsung phone that made the large format smartphone popular.

The S22Ultra also has a less expensive companion, the S22, which shares the Ultra’s processor, but sacrifices a few features in order to shave down the cost.

How do both phones compare? In this side-by-side video comparison, iFixit takes apart both phones and examines their features and specifications. The video gets down to the nitty gritty, examining the phones’ construction, thermal management, and repairability ease, which presents a mixed picture.

Related: Repairing That Old Smartphone May Be Worth It