Lithium-ion batteries were the culprit behind the fires that sparked a massive Samsung Galaxy Note 7 recall. But the Note 7 isn't the first major product to have issues with these types of batteries. Maybe it's time to look at alternatives. 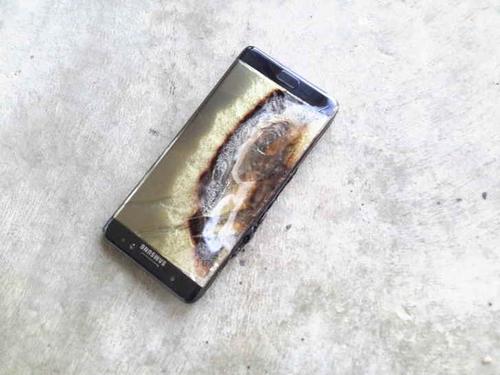