Choosing Between Supercapacitors and Li-ion Batteries in Industrial Applications

While supercapacitors and rechargeable Lithium-ion batteries both store energy, these two technologies are very different in their design and in their performance capabilities.

If the wireless device is intended for consumer use, then the choice of power supply is often dictated by cost considerations rather than by long-term reliability, as rapid technological advancements make consumer devices quickly obsolete. However, if the wireless device is intended for long-term deployment in extreme environmental conditions, then the decision-making process becomes far more complex, as other variables, including total long-term cost of ownership, must be considered.

If energy storage is required, the choice is often between supercapacitors and rechargeable Lithium-ion (Li-ion) batteries. Therefore, it is important to understand the fundamental differences between these two competing technologies and their applicability to the real world. 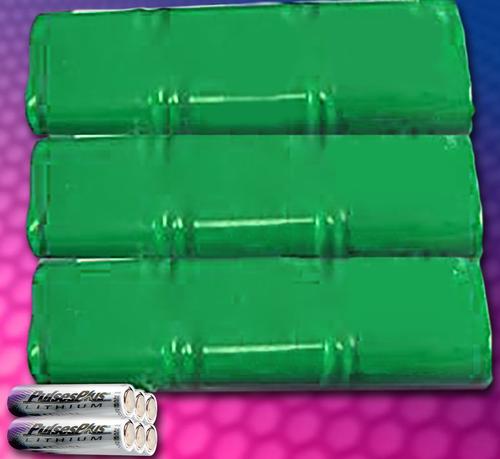 Supercapacitors, also known as ultra-capacitors or double-layer capacitors, store energy by means of a static charge caused by a voltage differential on positive and negative plates. Li-ion batteries, by contrast, use an electrochemical reaction to store energy.

The IoT. What Do You Want to Know? Check into this information technical session Wednesday, Dec.7, 2016 at 4 p.m., at ESC Silicon Valley in San Jose, Calif. Register here for the event, hosted by Design News’ parent company, UBM.

A supercapacitor can also operate like a battery with the addition of special electrodes and electrolytes to increase its energy density. The trade-off is shorter product lifecycles. Unlike Li-ion batteries that operate in the 3.5V to 3.7V range with relatively stable voltage output, supercapacitors have a strict voltage limit of 2.5V to 2.7V with a voltage curve that continually drops as current is drawn. Higher voltage can be produced, but the trade-off is shorter service life. To obtain higher voltage, supercapacitors must be connected in series. When two or more supercapacitors are connected in series, protective circuitry is required to prevent any cell from going over-voltage. Li-ion batteries require similar over-voltage protection.

The self-discharge rate of a supercapacitor is also much higher than a Li-ion battery, as certain supercapacitors can discharge 50% to 100% of their available capacity in 30 to 40 days.