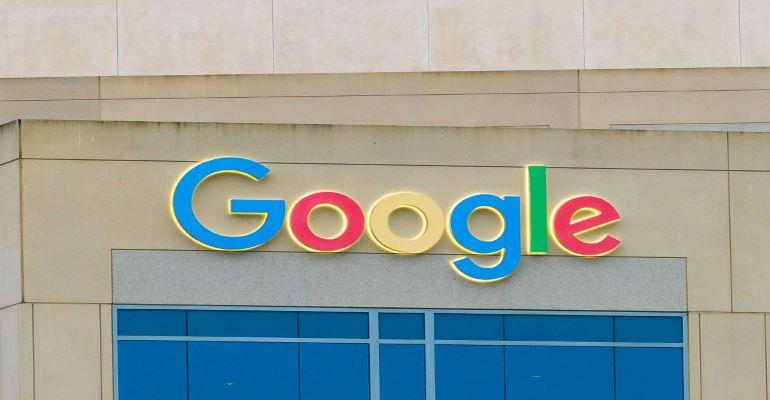 Google, in a move not unexpected, announced it would cut 12,000 workers, or 6% of its workforce, as tech layoffs continue.
Google, Microsoft latest tech companies to shed workers as massive job cuts continue.

While the New Year often brings hope and optimism for many people, such feelings continue to be tempered in many technology fields as the reality of layoffs continue to hit hard. The past week has proved January 2023 to be a particularly cruel time for tech employment.

Google’s parent company Alphabet, whose CEO has long hinted of layoffs, just announced it would cut 12,000 workers, or 6% of its workforce. Earlier this month, Verily, the health sciences arm of Alphabet, is reportedly laying off 15% of its workforce, or about 240 workers.

Related: Looking Back at 2022: Tech Companies Step Up Layoffs

Earlier this week, Microsoft said it would lay off 10,000 workers as the software maker said it was preparing for slower growth due to falling demand for PCs.

How these latest job cuts affect overall unemployment remains to be seen. Recent data from Statista, a firm that tracks data in many industries, noted that the seasonally adjusted, monthly unemployment rate in December 2022 was 3.5%, which tracks fairly even with unemployment rate data compiled from the firm over the past year.

Related: Are Meta’s Layoffs Hint of Problems in the Metaverse?

However, tech sectors continue to feel the effects of very rapid expansion over the past few years and often far less than stellar returns on investment, forcing them to shed what appears to be disproportionately large number of workers.

According to the online site Layoffs.fyi, 101 tech companies have laid off over 25,000 employees so far in 2023, not including the cuts from this past week. This is an average of roughly 1,600 jobs per day.

In a CNBC report, Roger Lee, creator of Layoffs.fyi, noted that there are still many job openings, which could partially absorb some of the job cuts.

But given the massive number of job cuts this month alone, it remains to be seen how quickly laid-off workers can find their bearings as competition for available tech roles is likely to increase even more. No longer are tech workers hot commodities in a rapidly expanding market.

Earlier this month, Amazon said it would eliminate over 18,000 jobs, with the largest impacts reportedly in its Amazon Stores and People, Experience, and Technology operations. The company’s massive warehouse operations appear to be unaffected.

Cloud-based software company Salesforce.com has also announced a restructuring plan that would eliminate 8,000 workers, about 10% of its workforce.

While the electronics market has not seen the massive scale of layoffs prevalent with tech startups, the slowing market is still a cause for concern. Intel, which has seen several quarters of poor sales and earnings, is reportedly planning to cut several hundred workers early this year, at several of its Northern California locations.

Memory supplier Micron is currently in the process of laying off 10% of its workforce and suspending bonuses, per an announcement made in late December. The company, which previously announced an ambitious expansion plan, cites low chip demand for its decision.

For two of the companies that engaged in massive, controversial layoffs in late 2022ꟷTwitter and Metaꟷits has so far been quiet this year. However, according to a recent CNN report, some of Twitter’s laid-off employees contend they have not received any formal severance offer or separation agreement. The laid-off workers were supposed to have received such information per state and federal notification regulations.