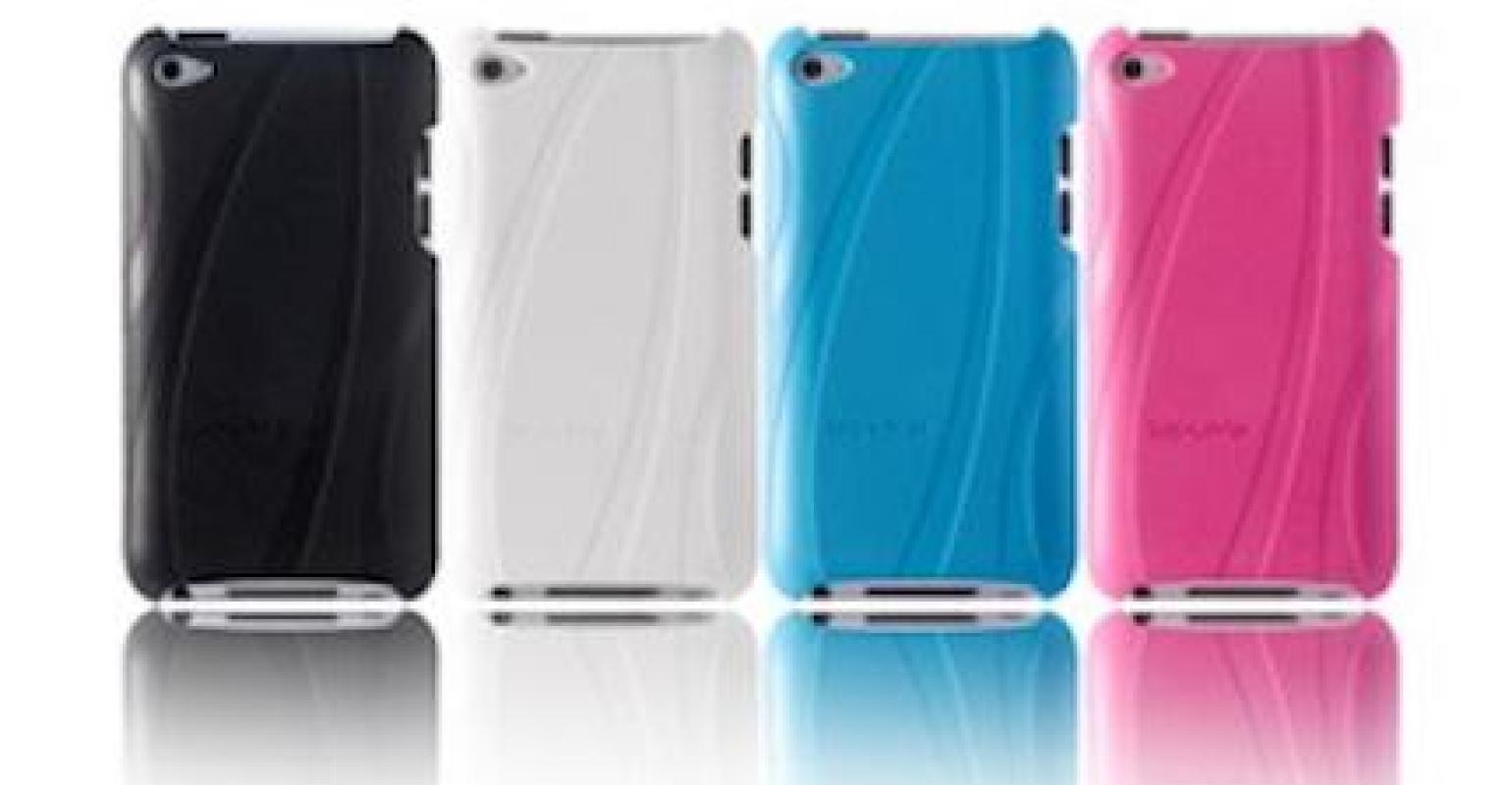 Start Slideshow ›
Bioserie's iPhone covers are the first to be made of a blend of materials derived entirely from plants, including NatureWorks's IngeoT biopolymer.<br>(Source: Bioserie)

Single-use bioplastics are already fairly widespread in a number of packaging applications and various disposable products. But what's less well known is that some engineering-grade polymers made from renewable resources are available at costs that are beginning to compete with plastics derived from petroleum. Their use in applications such as aircraft, transportation, industrial machinery, and offshore oil drilling platforms is growing. Many of these are under-the-hood applications, where resistance to chemicals, temperature extremes, and impact is key.

The Society of the Plastics Industry (SPI) defines bioplastics as plastics that are biodegradable, have biobased content, or both, Melissa Hockstad, SPI vice president of science, technology, and regulatory affairs and executive director of its Bioplastics Council, told us. Single-use bioplastics are often both biobased and biodegradable, whereas durables are less likely to be biodegradable. The Bioplastics Council uses definitions of biobased content and biodegradability that are based on those established by the ASTM International standards organization under ASTM D6400, D6868, D7081, and EN 13432.

Kent Furst, an industry analyst for the Freedonia Group and the author of a recent study on world bioplastics, told us that the differences between single-use and durable bioplastics constitute more of a spectrum than a line. "For example, most PLA [polylactic acid] plastics are used in low-end applications, because of their performance characteristics. Yet more durable PLAs can be made, because of the way that feedstock chemicals are chosen. So even in the same material type, it's possible to see a big difference in performance characteristics at the ends of that spectrum."

Cost is usually at a premium for bioplastics, he said. "If that changes in the future and feedstock costs hit price parity with commodity resins that have a similar performance, then there's no reason not to use bioplastics." But using sustainable materials is not usually a priority for buyers or makers of durable goods.

The prices will probably approach those for commodity petro-based plastics in the next 10 years, according to Furst. Consumers are driving demand for bioplastics, durable and single-use. As long as there's a price premium in durable bioplastics, consumer-driven products will be the first to achieve higher volumes. In automotive and electronics, Freedonia forecasts demand for bioplastics rising from 14,000 metric tons in 2010 to 63,000 in 2015 and 184,000 by 2020.