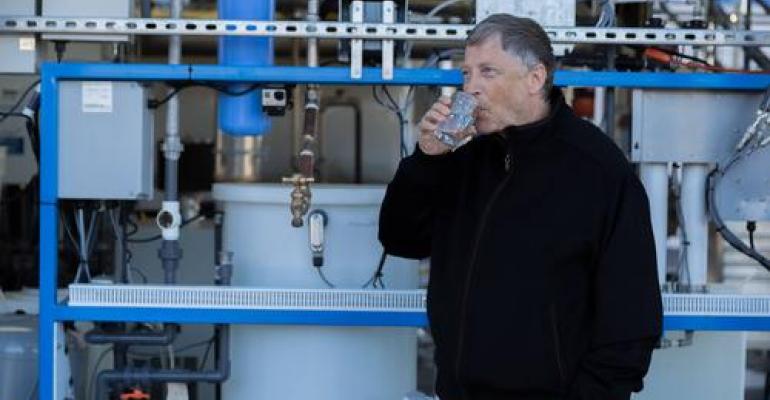 Bill Gates took to Reddit for an AMA (Ask Me Anything) on Wednesday and fielded questions on everything from his outlook on the future of technology to who he's rooting for in the Super Bowl (it's the Seahawks).

With 2015 marking the 40th anniversary of Microsoft, Gates believes the coming decades will see more technological progress than ever before. “Even in the next 10 [years] problems like vision and speech understanding and translation will be very good,” Gates said. “Mechanical robot tasks like picking fruit or moving a hospital patient will be solved. Once computers/robots get to a level of capability where seeing and moving is easy for them then they will be used very extensively.” 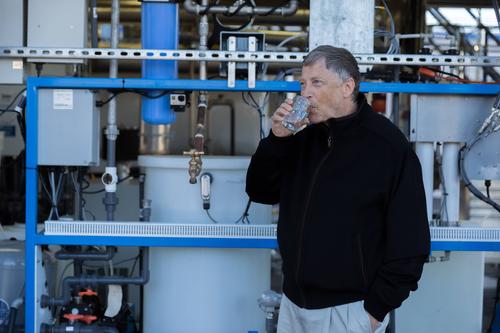 He does however have fears about AI and automation technology. “I am in the camp that is concerned about super intelligence. First the machines will do a lot of jobs for us and not be super intelligent. That should be positive if we manage it well. A few decades after that though the intelligence is strong enough to be a concern. I agree with [Telsa CEO] Elon Musk and some others on this and don't understand why some people are not concerned,” Gates said.

Asked for career advice, Gates also shared that he believes learning to code is still safe bet. “It is safe for now! It is also a lot of fun and helps shape your thinking on all issues to be more logical. There is a prospect for change in this area for the next generation but that is true for most fields and understanding how to program will always be useful.”

Of course Reddit users were also curious about Gates' latest works and his thoughts on the latest developments coming out of Microsoft. He called HoloLens, Microsoft's holographic headset, “pretty amazing” and added, “Making the device so you don't get dizzy or nauseous is really hard - the speed of the alignment has to be super super fast. It will take a few years of software applications being built to realize the full promise of this.”

One of the biggest question on many users' minds seemed to be around Bates' experience with the Omniprocessor, a machine built by Seattle-based engineering firm Janicki Bioenergy that turns human feces into drinkable water. The hope is that the technology will provide cheap, clean water to developing and impoverished nations.

Regarding the “poop water,” Gates responded that it would take about five years to get hundreds of the machines out into dozens of cities, but that it could be scaled up from there. He also talked about the challenges around the success of the machine. “Sewage is a problem. Since it costs money to process it just gets dumped in slums in poor countries. The system the rich world uses of pumping in clean water and pumping it to a processing plant is too expensive,” Gates said. “I challenged engineers to create a processor of sewage where the costs could be covered by the energy and water (clean water) that it outputs. We have made progress on that.” He added that Janicki is sending a prototype machine to Senegal later this year.