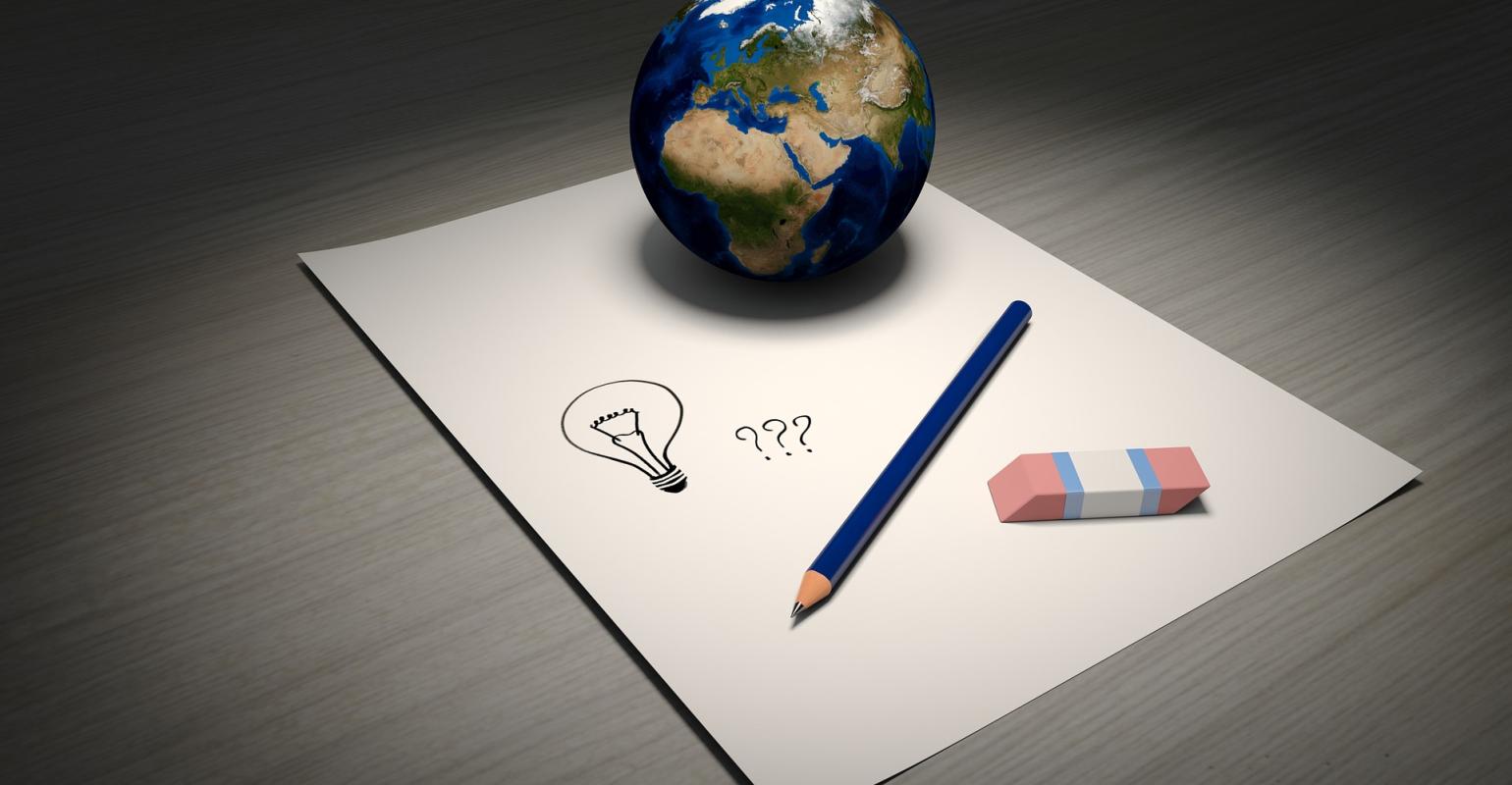 Recognized battery expert Donald Sadoway of MIT says that radical innovation calls for a willingness to go beyond conventional wisdom.

The world needs better battery chemistries for cars and grid storage. As an expert will tell attendees at the upcoming Battery Show, however, the road to innovation is long, costly, and often blocked by those who have a vested interest in the status quo.

In finding a path to innovation, Donald Sadoway, the John F. Elliott Professor of Materials Chemistry at MIT, said he avoided the status quo by using contrarian thinking. “As a general rule, I ignored the incumbents,” Sadoway told Design News. “If you’re going to try to do something radical where there’s already an existing technology, the last thing you want to do is consult with the incumbents. They’re not ever going to help you. They’re going to feel threatened.”

Indeed, in his effort to develop a liquid metal battery for grid storage applications, Sadoway said the incumbents told him that his high-temperature battery idea was “absurd.” They told him his battery technology would waste all its own energy in maintaining the temperature needed to make it work.

“But we’ve proven them all wrong,” he said.

Sadoway plans to unveil a working product in about a year and a half. The technology—a massive battery measuring as big as 1,000 cubic feet—could be used by utilities or big office buildings. He foresees it first being applied in remote locales, such as Hawaii, Alaska, or the Caribbean islands, where it would store wind or solar energy. “In remote villages of Alaska, if they can pair this with wind, they would have ‘round-the-clock' power,” he told us.

Today, he said, Hawaii and other remote islands burn diesel fuel to create power, often at rates as high as 43 cents per kilowatt-hour. “It’s heartbreaking to see these gorgeous places burning diesel for power,” he said.

Sadoway’s battery is liquid-based and remains in that state as it operates at temperatures ranging from 400°C to 700°C. The essential components include a high-density liquid metal (bismuth today) at the bottom of the cell, a molten salt atop that, and a low-density liquid metal (lithium) above the salt. The two liquid metal layers serve as electrodes, while the molten salt acts as an electrolyte. The difference between the metals gives rise to the battery’s voltage.

Sadoway launched development in 2007 with help from one graduate student. Eventually, he expanded his effort, using PhD students and post-doctoral researchers who were unfamiliar with the conventional thinking in the world of batteries. “The students and post-docs—almost all of them had no prior background in batteries or electrochemistry,” Sadoway told us. “They were bright; they were fresh; they were unjaded. We turned them into a high-functioning research enterprise and they worked miracles.”

During the first few years, Sadoway funded his basic research effort with backing from France-based Total Group and the US DOE’s Advanced Research Projects Agency-Energy. Eventually, however, he launched a private company, Ambri, Inc., using funding from a variety of private sources, including Total Group, Bill Gates, Khosla Ventures, and the Pritzker family.

Gates, who had viewed Sadoway’s MIT lectures online, invested in the company because he deeply believed in the grid storage concept. “Without (inexpensive storage), renewable energy sources like wind turbines and solar cells will never approach the scale or affordability that is necessary,” Gates wrote in a web-based article, "We Need a Battery Miracle."

Sadoway says, however, that the path to “miracles” is a difficult one. Just as manufacturers of nickel-metal hydride battery chemistries tried to block lithium-ion in 1990, lithium-ion makers will block the path to new chemistries in the coming years. “Do you think that people in lithium-ion today are looking at radical innovation?” he asked. “No way. They don’t want something that’s going to make obsolete all the capital equipment that they’ve invested in.”

Eventually, Sadoway believes, the auto industry will also need a replacement for lithium-ion, for a variety of reasons. But the new solution will come slowly, he added. “People are going to go with lithium-ion for the foreseeable future because it’s all we’ve got,” he said. “But everybody knows that lithium-ion is not an ideal solution.”

But developing such solutions is a monumental challenge, he said—especially for those working in university labs. With limited funding, they must scale their chemistries into products with Six Sigma quality, and then figure out how to build them in volume with unfamiliar manufacturing processes. Such efforts require massive funding and patience.

“Once we get there, we’ll look back and say, ‘We should’ve gotten here faster,” Sadoway said. “But it’s not an easy thing to do. There are always so many factors working against you.”