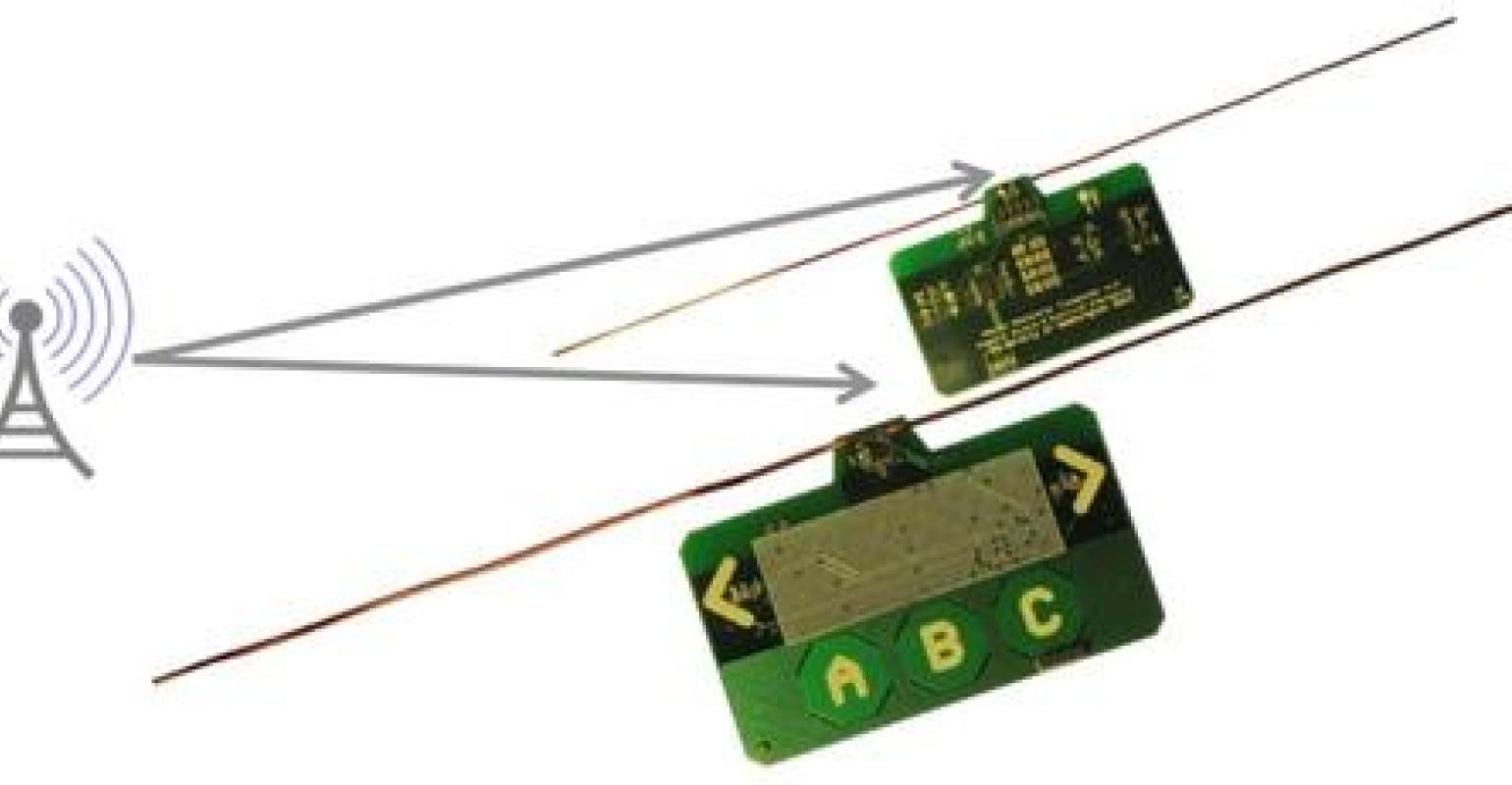 Researchers at the University of Washington (UW) have developed wireless devices that are powered and communicate solely by harvesting signals from existing television and cellular transmissions in the air.

The enabling technology, called ambient backscatter, transforms existing wireless signals into both power source and way to communicate, according to researchers from the university's computer science and engineering department. They posted a video demonstrating how the technology works on the university's website.

The research, which was partially funded by the National Science Foundation, was led by Shyam Gollakota, a UW assistant professor of computer science and engineering. Fellow professors Joshua R. Smith and David Wetherall, as well as students Vincent Liu, Aaron Parks, and Vamsi Talla co-developed the technology.

Ambient backscatter has the potential to provide power and communication to a wide range of devices and items as part of the Internet of things, as well as smart-city and smart-home technology, researchers said in the video. They explain how one day the technology could be integrated into keys, walls, couches, or any number of items to provide communication capabilities.

Initially, however, mobile devices are the target for the technology, providing power and communication capabilities to a ubiquitous device that's still dependent on a battery charge to remain functional, Liu told Design News.

"We think this technology has the ability to open up more applications than you or I could ever dream up," he said. "I think one would be to significantly reduce the power consumption of our cell phones while idle. We might even be able to make phones that, with minimal use, could last for weeks, months, or even longer."

Modern mobile devices could be easily fitted to utilize the technology by reusing antennas already available in these devices and adding a "relatively simple circuit," Liu said. The technology works through sensors that either absorb or reflect radio waves from TV towers and other transmissions in order to send and receive messages. The devices do not emit RF signals themselves, and so do not need a transmitter like typical RFID technology does.

The technology sounds slightly similar to an energy harvester developed by a German university student that also picks up on transmissions from mobile devices, electricity towers, and the like, and stores it to provide energy to power devices. However, that device does not allow for communication; it merely provides power.

Researchers plan to continue to develop the technology to increase the distance over which the devices can communicate. They will try to make the technology viable for use with any ambient radio source, as well as add other enhancements, Liu said. There is no timeline yet for commercialization.