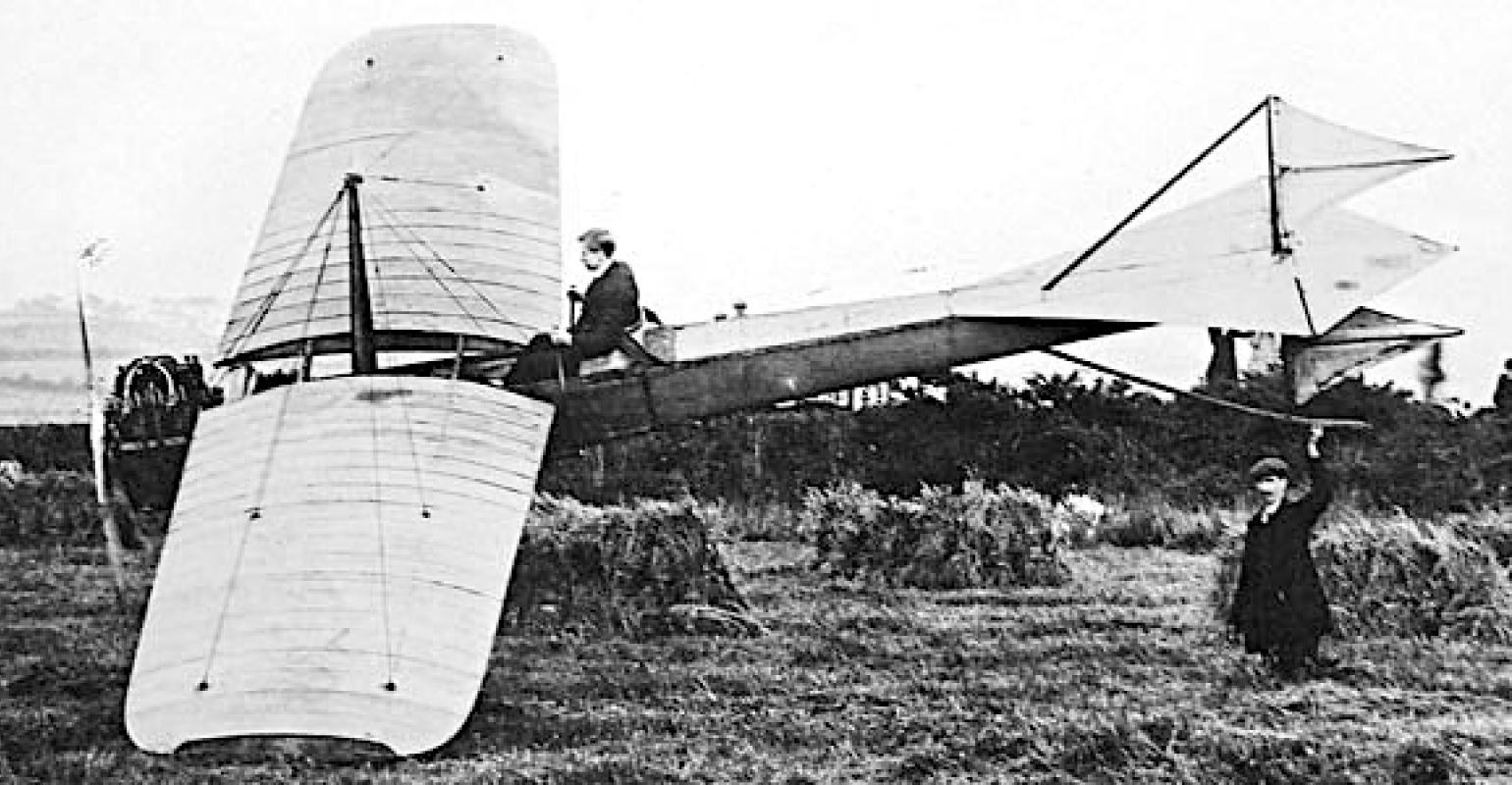 Ireland's Own: Harry Ferguson Was the Emerald Isle's Greatest Engineer

Ferguson failed to stick the landing on this flight of his monoplane.

While Ferruccio Lamborghini is fairly well-known for building a fortune in the tractor industry before launching his eponymous Italian supercar company, Ireland has its own multi-talented engineer whose career spanned industries too. 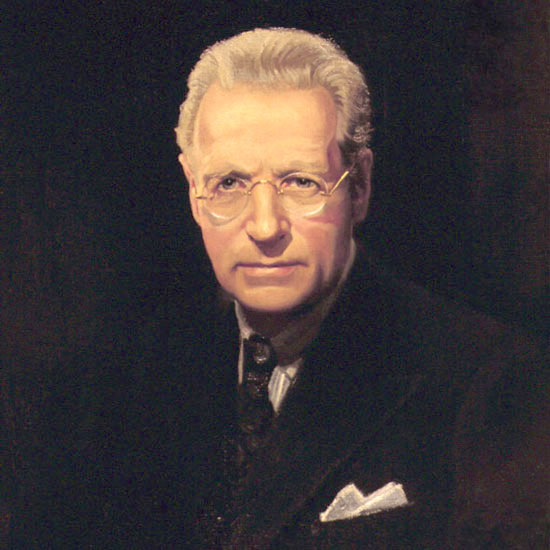 Harry Ferguson was born in Dromore, Ireland, in 1884 and moved to Belfast in 1902 to apprentice in his brother, Joe’s, car business. Together they built and flew Ireland’s first airplane in 1909. With World War I, Ferguson was assigned to assist Irish farmers with production efficiency, an experience that led him to design an improved plow for their tractors.

Following the war, Ferguson sought to launch a tractor company to take advantage of his idea for a new three-point hydraulic hitch, which he invented in 1925, but his hitch had more success when Henry Ford licensed it in a handshake deal for that company’s tractors.

The key innovation was that the hitch mounted directly to the tractor, with its depth controlled hydraulically, rather than being dragged along behind the tractor on its own carriage as if they were still pulled by horses. Worst of all, if this old-style plow got snagged on something in the ground it risked overturning the tractor.

Unfortunately, the lack of a contract with Ford proved to be an issue, as the verbal agreement died with Henry Ford in 1947. After Henry Ford II didn’t honor the deal and sold tractors using Ferguson’s design without payment, a court awarded Ferguson $9 million in compensation.

Ferguson produced his own tractors too, and in 1953 he sold the brand, forming the Massey-Ferguson tractor company we know today.

Ferguson passed away in 1960, but his Ferguson P99 F1 car made it to the track in 1961. The car’s victory in the non-championship Gold Cup race at England’s Oulton Park track marked the last F1 win for a front-engine car. This layout was dictated by the need to balance the car with its all-wheel drive system’s components. 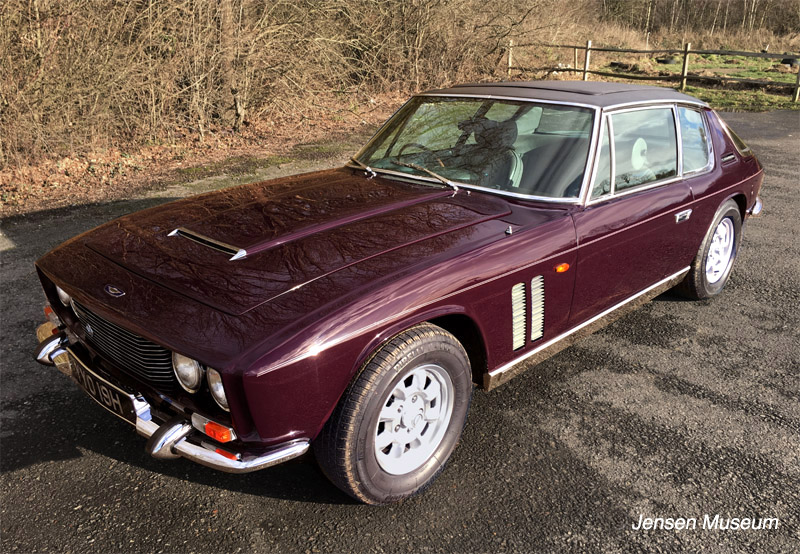 The all-wheel drive system impressed Jensen Motors, which installed a version in its Interceptor coupe in 1966, creating the world’s first all-wheel-drive street car, the Jensen FF. The car was also notable as the first street car to employ anti-lock brakes. The FF is 5.0 inches longer than the Interceptor, but the cars are otherwise similar. Jensen build just 320 FFs before ending production in 1971.