Ford Revives the Jet-Age Mustang Mach I for 2021 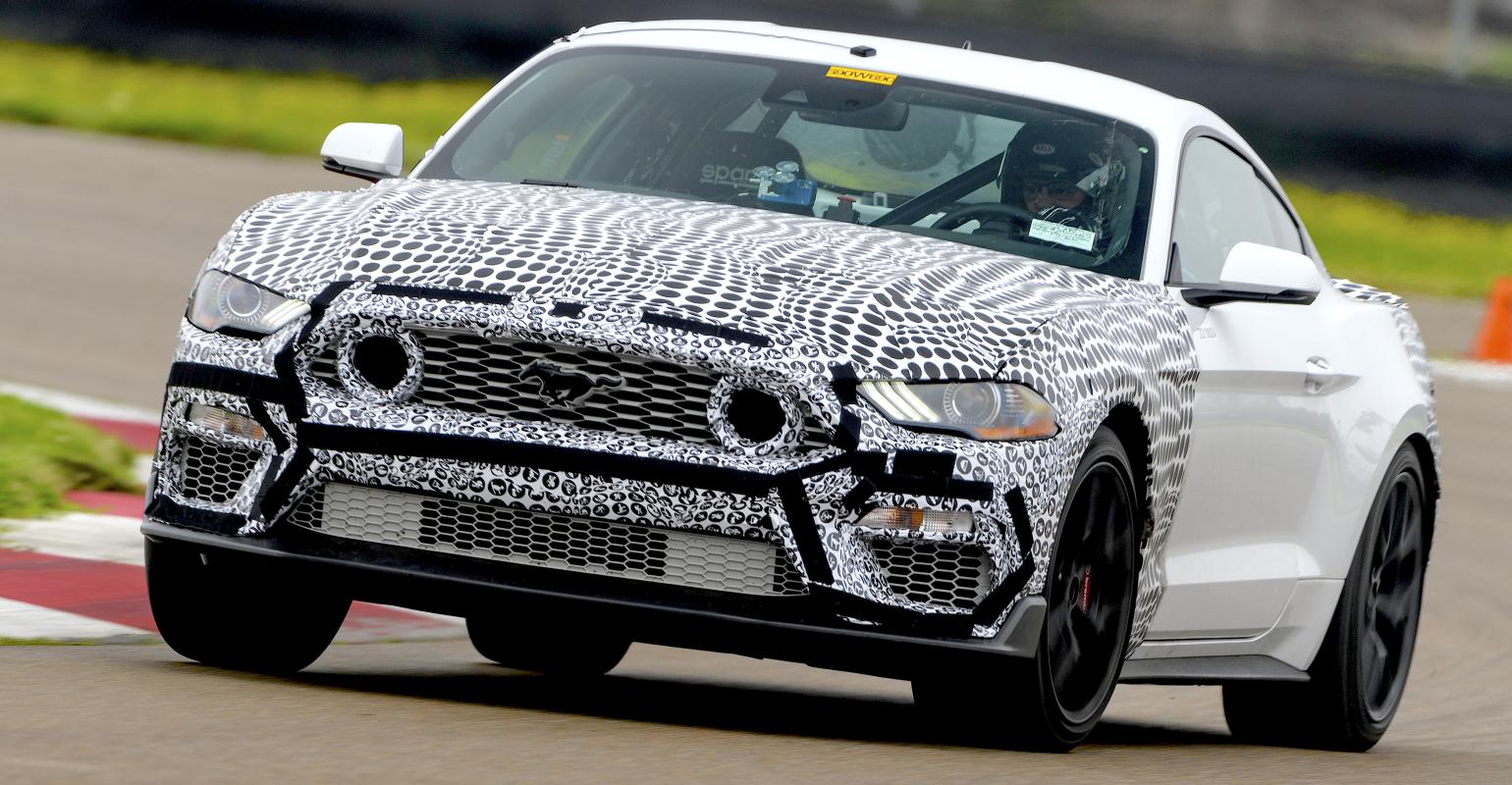 Ford put an end to enthusiast speculation about the possible return of the storied “Mach I” nameplate to the Mustang lineup, confirming the model as a limited-edition, high-performance variant for 2021. The company describes it as employing the Mustang’s 5.0-liter V8 powerplant and being the “pinnacle of style and handling.”

So far, we have only camouflaged photos from the test track to support the style assertion. Chevrolet has enjoyed good success with its Corvette Grand Sport, a mid-priced version of their sports car fitted with the suspension and appearance parts from the Z06 performance model, but using the base Stingray’s iteration of the V8 engine.

Mach I could well follow that template, with upgraded Shelby GT350 suspension and brakes matched to the regular 460-horsepower Mustang GT 5.0-liter V8. “Mach 1 has a special place in Mustang history, and it’s time for this special edition to claim the top spot in our 5.0-liter V8 performance lineup and reward our most hardcore Mustang enthusiasts who demand that next level of power, precision and collectability,” said Dave Pericak, director, Ford Icons. “Like the original, the all-new Mustang Mach 1 will be true to its heritage, delivering great looks and as the most track-capable 5.0-liter Mustang ever.”

After teasing fans with a concept car in 1968, Ford debuted the Mach 1 as a production model in 1969 that provided a mid-level performance model slotted above the GT that was more affordable than the Shelby and Boss versions of the car. “Mach 1 has always been that bridge between base Mustangs and the Shelby models,” recalled Ted Ryan, heritage brand manager, Ford Archives. “From a style and handling perspective, the original Mach 1 managed to stand out as unique, even in the Mustang lineup – and as the name implies, it could really move.” 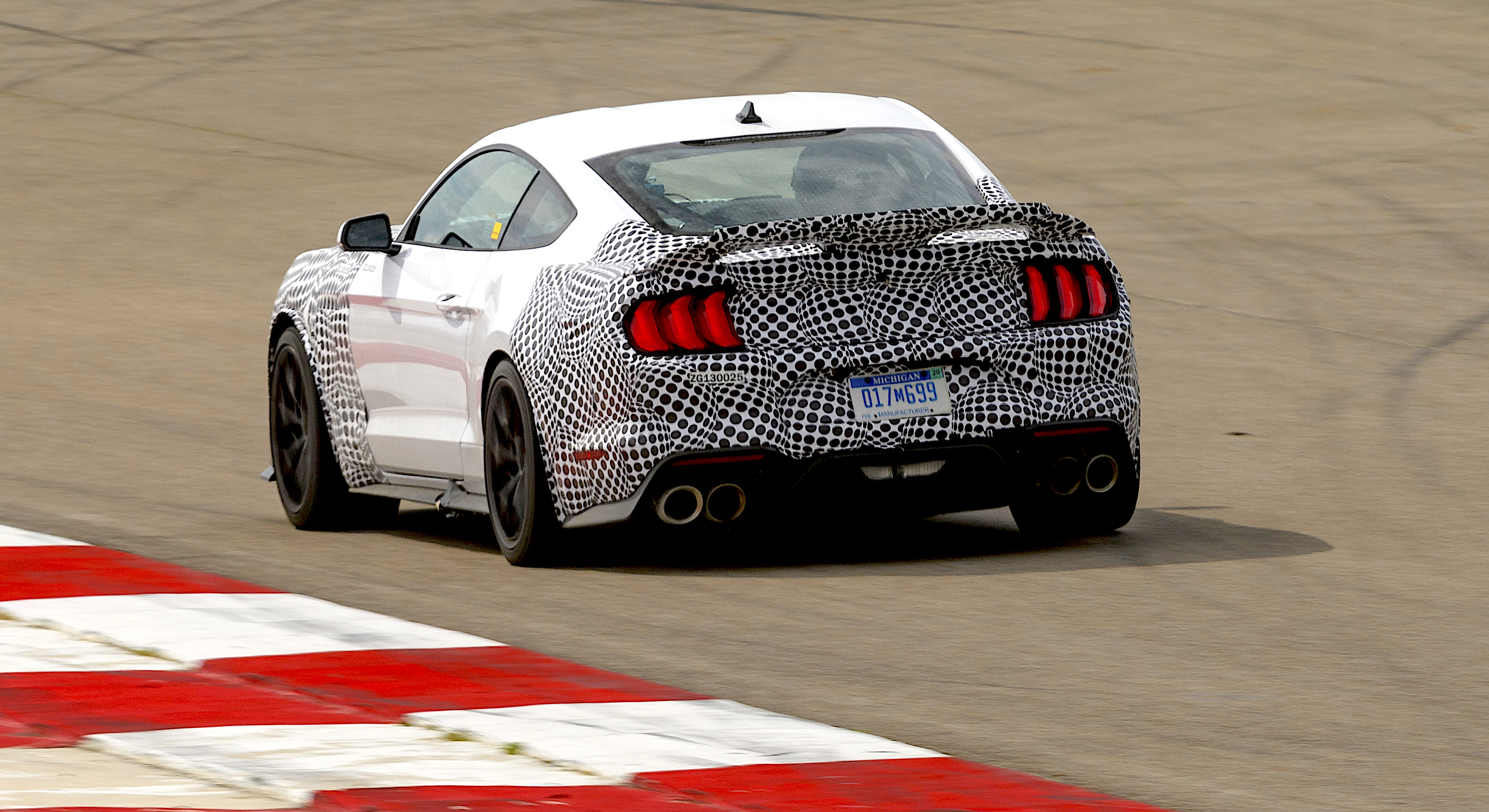