Consumers Are Right About Autonomous Cars 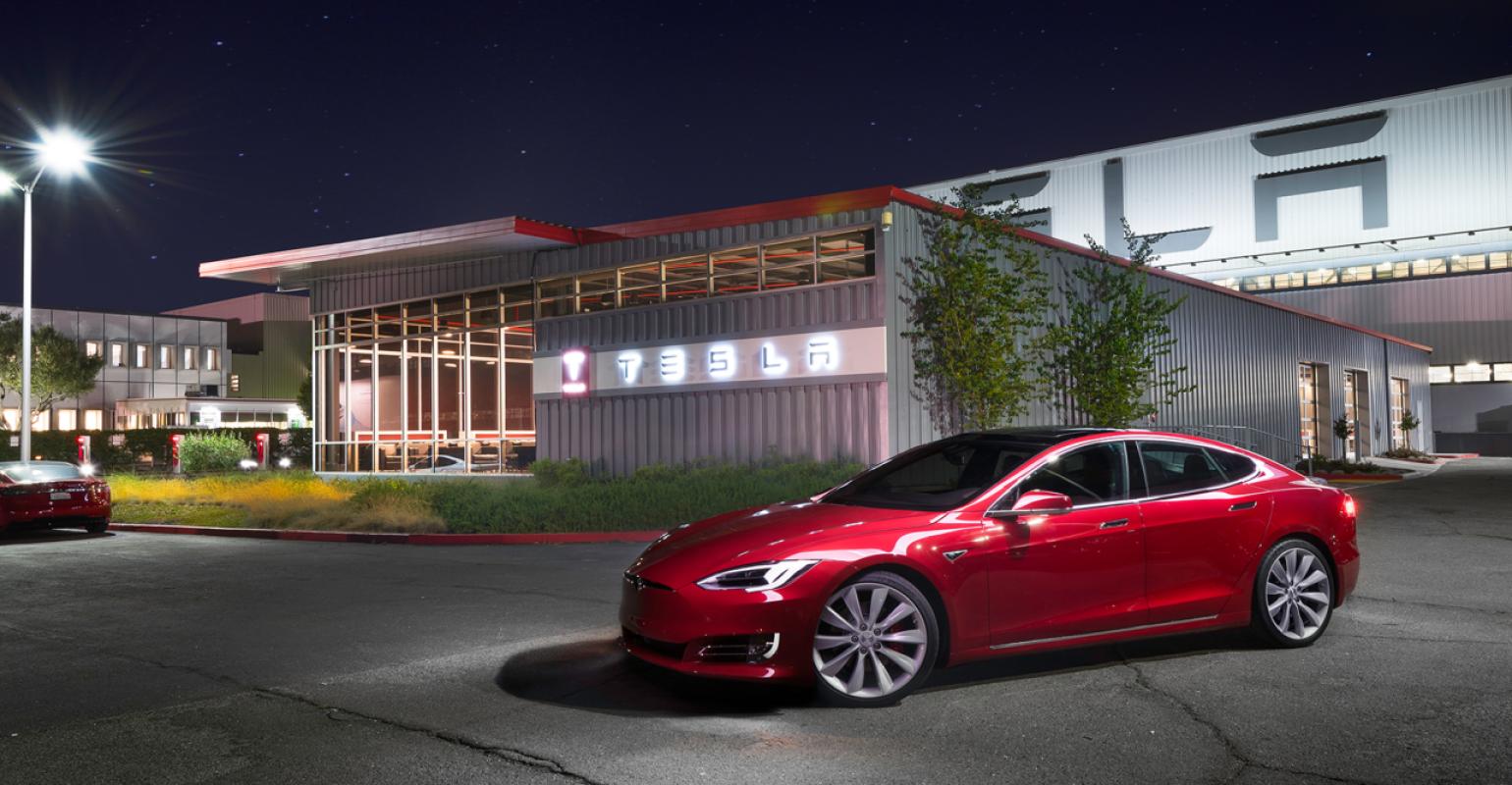 <p><strong>Remote Vehicle Upgrades </strong></p><p>Gas station could be run dry or become completely unusable in the wake of a natural disaster. Electric and connected vehicles could play a more important role than previously thought in helping relief efforts and assisting those looking to evacuate. In the wake of Hurricane Irma, Tesla owners in Southeastern American discovered that their cars had a longer range per charge than usual. That's because after hearing concerns over the distance between charging stations from customers looking to evacuate the Florida area, the company used its network to temporarily give all of the area's <a href="https://www.designnews.com/automotive-0/big-battery-means-big-range-cost-teslas-model-s/148476303447977)" target="_blank">Model S</a> and <a href="https://www.designnews.com/content/tesla-introduces-new-model-x-cheering-fans/81959000025666" target="_blank">X 60D</a> vehicles a battery boost.</p><p>The battery upgrade is a feature available when you purchase your Tesla. You can opt for a long-range upgrade at the dealership, but of course not everyone goes for it – meaning their vehicle is merely locked by software from accessing the longer range. The remote battery boost gave customers a 30-40 mile increase in vehicle range.</p><p>(Image source: Tesla Motors)  </p>
Op-ed: Recent reports about resignations of Tesla engineers suggest that automakers need to approach autonomous technology cautiously.

It would be easy to look at the results of Gartner Inc.'s recent survey about consumer attitudes toward autonomous cars, and conclude that the respondents are a quaint, technically-unsophisticated bunch. The truth, however, might be a little more complex than that.

The survey in question, published last week, revealed that 55% of those polled in the U.S. and Germany would not even consider riding in a fully autonomous vehicle. The results might seem unbelievable to self-described techies, but they’re supported by a similar report from the American Automobile Association (AAA) earlier this year, which concluded that three-quarters of US drivers would feel afraid to ride in a self-driving car.

If you’re tempted to dismiss those fears as unfounded, however, consider a recent story in The Wall Street Journal. Titled, "Tesla's Push to Build Self-Driving Cars Sparked Dissent Among Its Engineers," it describes a situation in which team members clashed with management over deadlines and marketing decisions, ultimately prompting resignations of 10 engineers and four top managers. In a memo, one engineer wrote that the development of Tesla’s Autopilot feature was based on “reckless decision making that has potentially put customer lives at risk.” As we wrote last year, disagreements over such matters also caused one supplier, MobilEye N.V., to end its partnership with Tesla.

The courage displayed by those engineers, and by the dissenting supplier, suggests that there are still deep disagreements over the safety of self-driving vehicles. And the disagreements go beyond Tesla, to the auto industry at large. The problem is that many engineers can still envision the failure modes in their mind’s eyes, and they’re concerned. As we’ve written previously, they’re like waiters who won’t eat in a restaurant – they’ve seen what goes on in the kitchen, and they’re having no part of it.

Yet we continue to be barraged by images of self-driving cars on roads around the country. Never mind that those autonomous vehicles are attended by drivers with their hands inches from the steering wheels. Never mind that they operate in limited domains. The images tell us something else. And the words support those concepts. Many automakers are predicting they will roll out cars having no steering wheels or gas pedals in the early 2020s.

Unfortunately, that’s misleading. Although advanced automated driving features will be available by that time, real SAE Level 5 commercial vehicles – the kind the public envisions – won’t be on sale at your local dealership by then.

Industry experts say that the oft-repeated claim that autonomous technology is “99% ready” is also misleading. Ninety-nine percent, they say, is a long way from 100%. “Would you get on a plane that’s 99% reliable?” asked David Cole, chairman emeritus of the Center for Automotive Research, during a discussion with Design News. “Most people would say, ‘Not a chance.’”

Still, it’s going to be tough to get automakers and suppliers to tone down the rhetoric. And to understand why, we need to look no further than the stock market success of Tesla, Inc. It’s said that a share of Tesla’s stock now is now valued at about $500,000 for each car it sells, whereas GM’s is about $5,000 per car sold. That alone should tell us why automakers are making grandiose predictions. The future pays.

The unfortunate truth is that our best view of autonomous technology probably won’t come from public pronouncements, but from stories like the one in The Wall Street Journal. There, we can learn what engineers think.

The irony is that, right now, it’s the non-techies who are evaluating this high-tech situation correctly. “In general, the average person is kind of suspicious of technology, and that’s what we’re seeing,” Cole told us. “But the real experts – they’re not comfortable with it either. That should tell us that extreme caution is required here.”