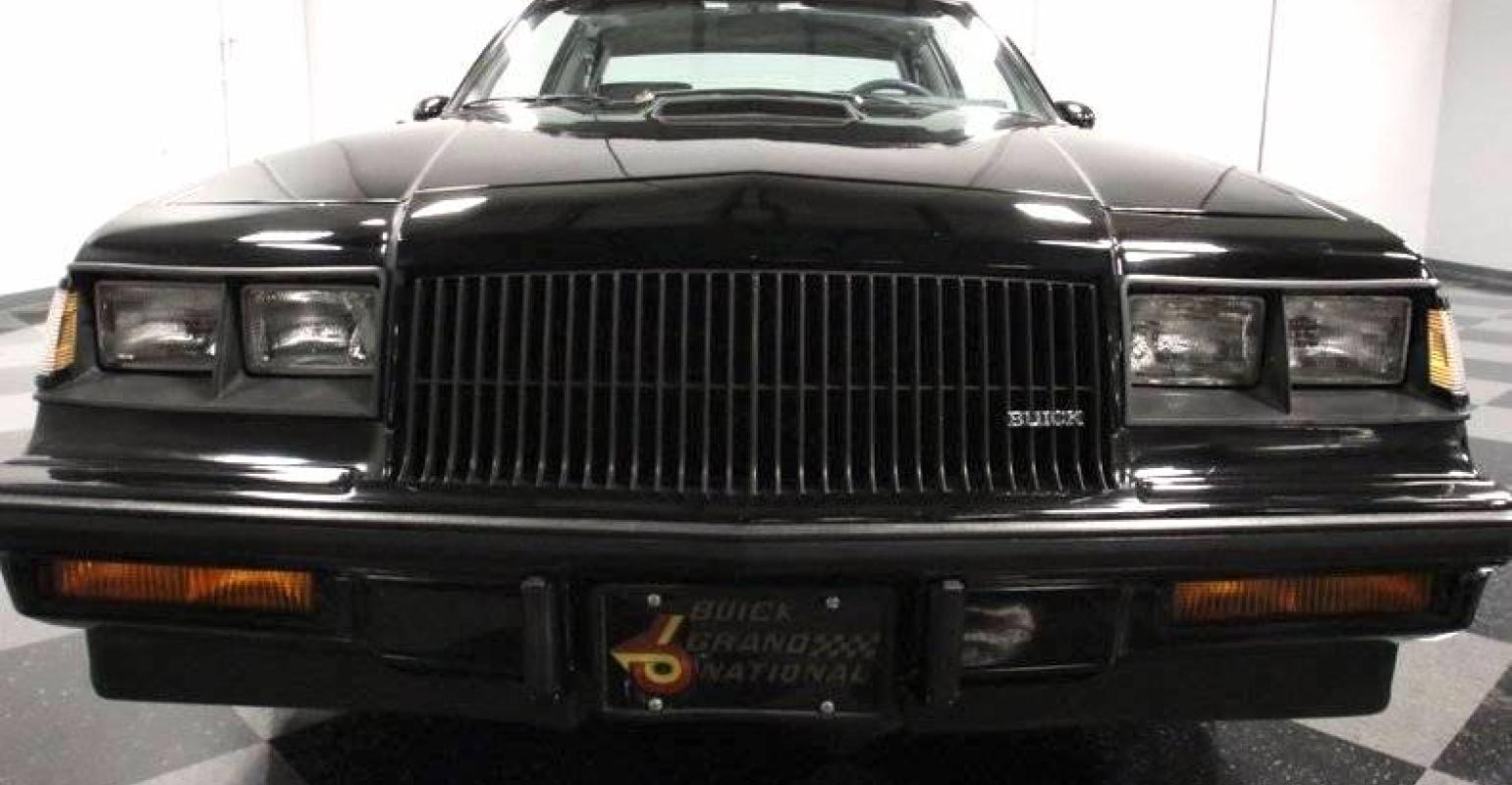 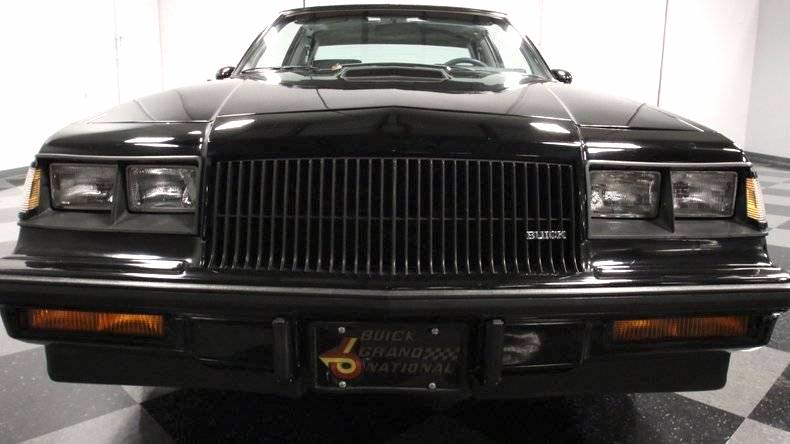 Yep, you'd recognize that face anywhere: Menacing glistening black surface, razor-sharp edges, and a vertical-slat maw for it the infamous forced-induction system? It is no wonder that when the 1987 Buick Grand National GNX debuted, Car & Driver magazine announced, "Darth Vader, your car is ready." 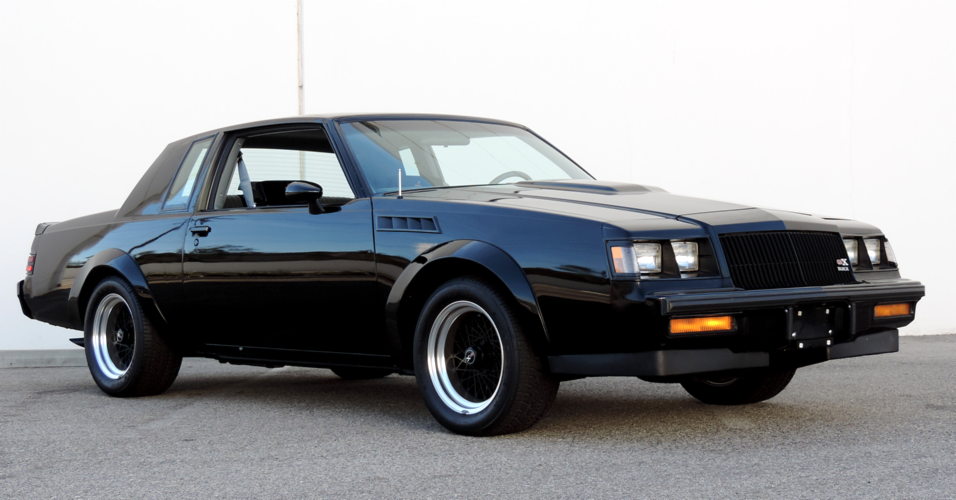 The limited production run of just 547 GNX editions of the Buick Grand National reinforced the image of an already legendary car that is unforgettable because of both its appearance and the ability of its turbocharged 3.8-liter V6 to back it up with performance. 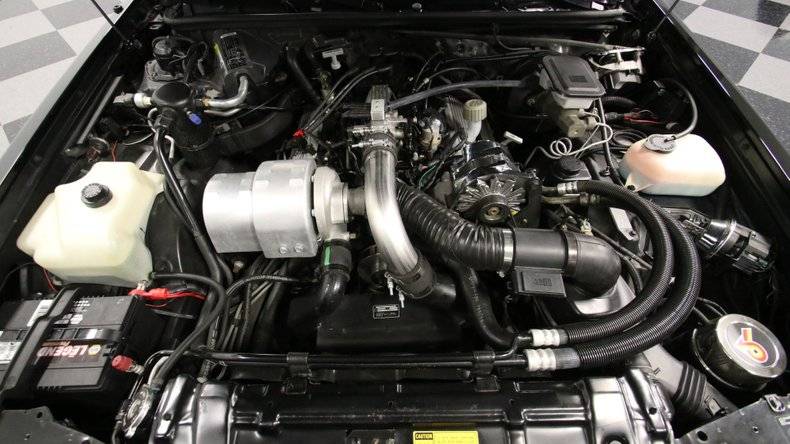 Buick's engineering team bumped up the power of the single-turbo V6 from Grand National's 245 hp to 300 hp for the GNX with the addition of a larger Garett AiResearch turbo, a extra pound of maximum boost (now 16 psi), ported and polished cylinder heads and recalibrated fuel injection. 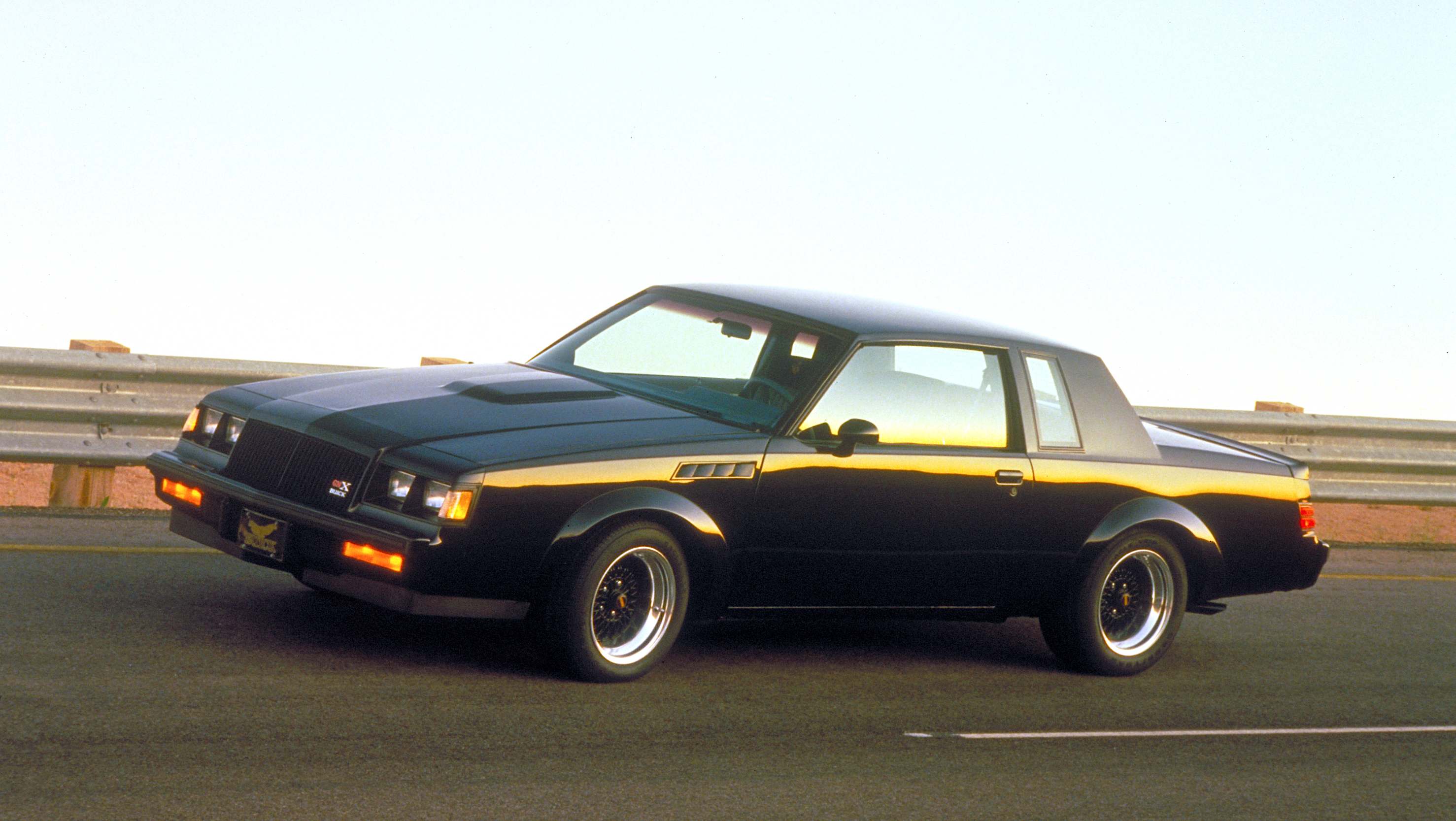 Jay Leno recently went for a spin in a pristine, never-sold 1987 GNX to get a modern feel for how the legend holds up after all these years.

The car review site Edmunds.com was so infatuated with the Buick Grand National that they bought one of the cars for a long-term test, and used it in an '80s retro-themed photo shoot to capture the atmosphere of the time when it was created.

The eminant John Davis, of Maryland Public Television's long-running Motorweek program, doesn't have to wonder what the GNX was like, because the show tested one when the car came out in 1987.

The turbocharged 3.8-liter V6 is the heart of the Grand National and GNX, so OldCarMemories.com took a look at what made it tick.

The guys at Bullet Motorsports couldn't resist having a little goofy fun with a Darth Vader costume and the Buick Grand National in this video. 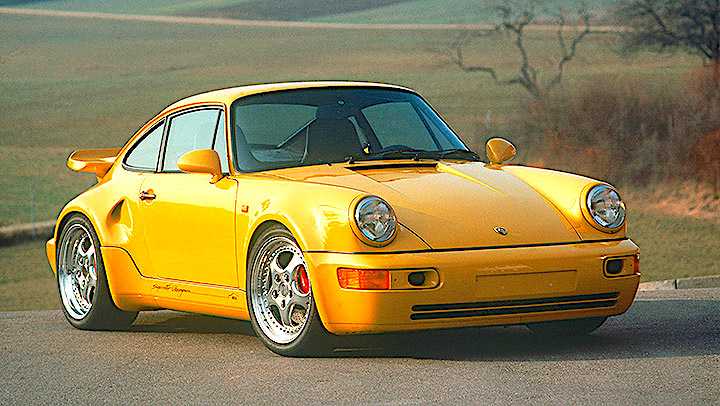 NEXT SLIDESHOW: A Plethora of Porsche 911 Turbos