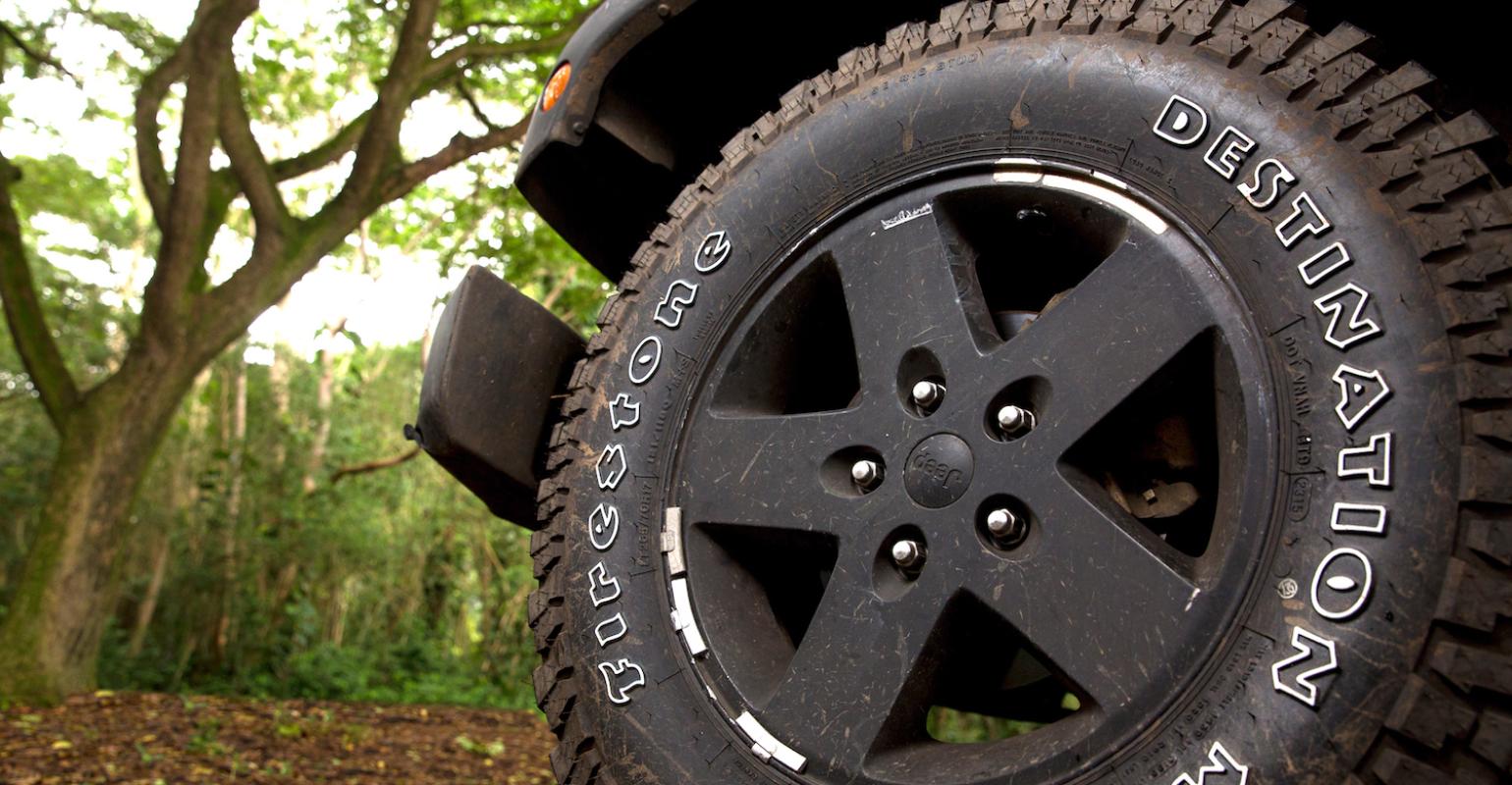 Carbon black, the sooty by-product of incompletely oxidized petroleum that is used to reinforce the rubber in tires, is such a sought-after commodity that Bridgestone Americas, Inc. expects demand to outstrip supply.

To ensure the supply of carbon black so that it can keep making tires and as a step toward Bridgestone’s commitment to cut its carbon footprint in half by 2050, the company has started blending in recovered carbon black extracted from worn-out tires for use in its new tires.

Bridgestone started looking at the Delta-Energy Group, LLC’s work in this area starting in 2007, and the companies became partners on the project in 2014, with the goal of promoting industrial-scale recycling, or a “circular” economy.

"Bridgestone Group is deeply committed to advancing an environmentally sustainable society by supporting a truly circular economy," said Nizar Trigui, chief technology officer, Bridgestone Americas, Inc. "Through this partnership with Delta-Energy Group, we hope to shape the future of our industry and ensure efficient mobility solutions for generations to come."

The partners have understood the fundamentals of recovering carbon black and re-using it in new tires for a while, but the nitty gritty details have needed sorting out to ensure that the performance and wear characteristics of the new tires with recycled carbon black are exactly the same as those made only with so-called virgin carbon black made directly from petroleum.

In the early days, the recovery process charred the old tires so totally that it there wasn’t much left of value, noted Jamie McNutt, Technical Fellow for Bridgestone’s Product Development Group. “The original materials were burned to the point it didn’t have any reinforcement left in the material,” she recalled. Because reinforcement is the purpose of adding carbon black to tires’ rubber, that meant the recovered material was not useful.

Since then Delta-Energy has shifted to a low-oxygen pyrolysis process that minimizes the burning and retaining more of the structure, McNutt said. So far, Bridgestone has bought the equivalent of 70,000 recycled tires worth of carbon black from Delta-Energy, while verifying the correct ratio of recovered carbon black to virgin in the agricultural and passenger car tires where it will be used.

The blend turns out to be about 80 percent virgin and 20 percent recycled carbon black, reports Jon Kimpel, Executive Director of Bridgestone’s New Mobility Solutions Engineering. The material will be used in the tires’ sidewall inner liners, not in the tread area, he added.

The goal is to recycle two million tires to recover and re-use their carbon black in 2020. “As Delta-Energy[’s capacity] grows, that will allow us to grow as well,” he said.

In contrast, the overall tire industry will be facing price increases and availability constraints for virgin carbon black due to tightening regulations that make it difficult for those suppliers to expand production, according to Kimpel. “Supply is not going to be able to keep up with the pace of product.”

Bridgestone makes a lot more than two million tires each year, so the recycling program won’t make the company’s operation fully “circular,” that is a very significant volume. “We’re really proud of what we’re doing,” Kimpel said, “not only in recovered carbon black, but in sustainability overall. It is a good first step.”