Aston Martin V12 Speedster Is Stripped To The Essentials 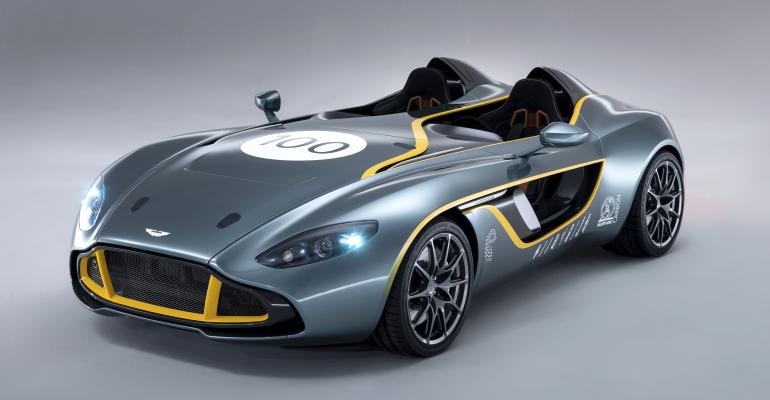 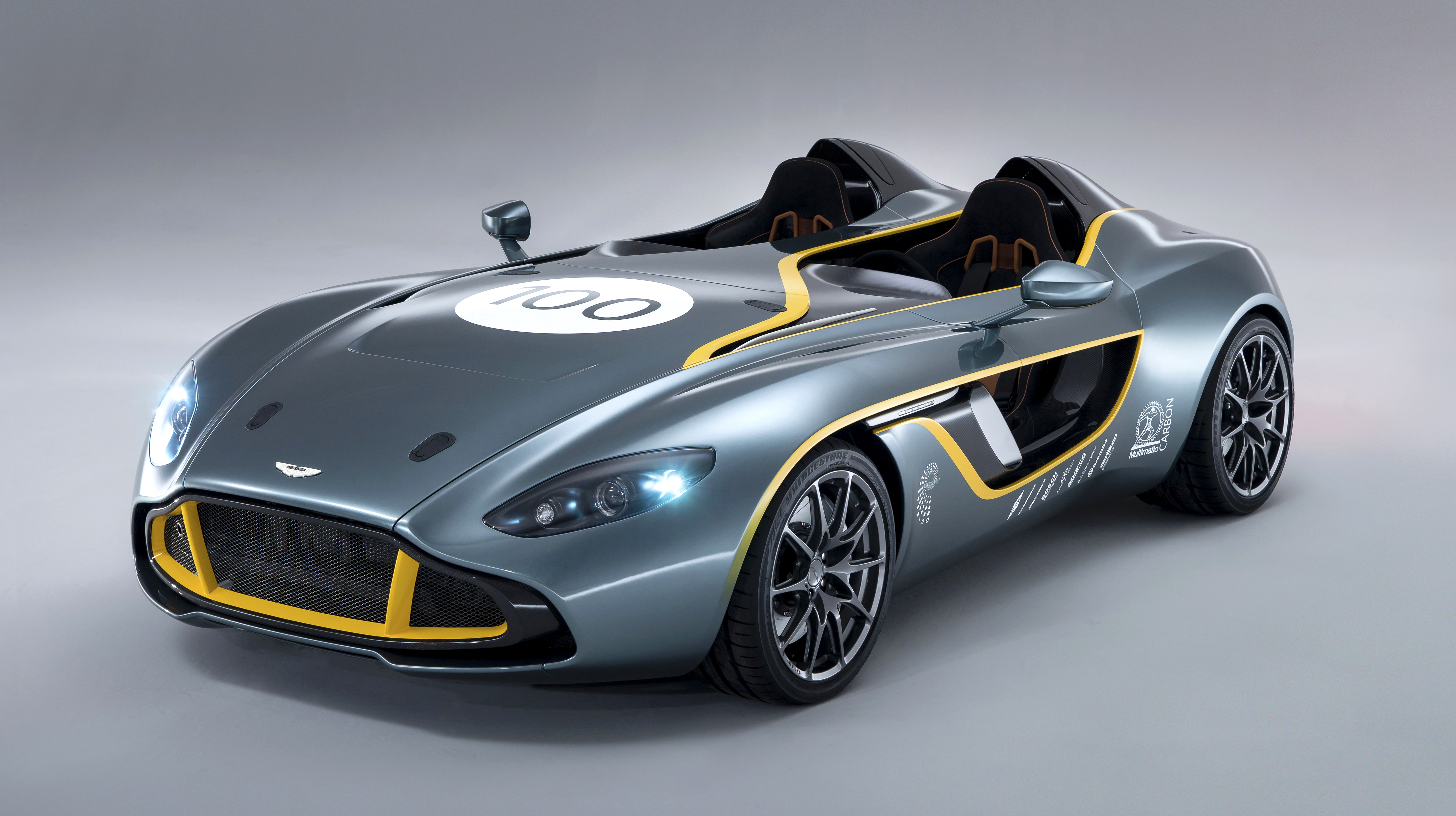 Revered British sports car specialist and James Bond’s automotive outfitter Aston Martin teased us in 2013 with the CC100 Speedster concept car, but wasn’t able at that time to produce the car for sale to customers.

Now, following the crucial launch of its DBX crossover SUV, Aston has returned to the notion of a properly pure open-cockpit two-seater. The company is calling this new car the V12 Speedster, and while they have not yet released photos of the new limited-production V12-powered lust object, we can rely on the still-gorgeous CC100 concept for guidance.

Some of the details have surely changed in the intervening seven years, but the silhouette Aston released of the V12 Speedster matches that of the CC100 pretty closely. Both cars exhibit inspiration by the 1959 24 Hours of Le Mans-winning DBR1 race car, with its open cockpit and minimalist appointments.

Where the CC100 featured a naturally aspirated 6.0-liter V8, the V12 Speedster will come with a twin-turbocharged 5.2-liter V12 rated at around 700 horsepower. The old concept car’s engine was the Aston Martin V12 that was developed from Ford’s 3.0-liter V6, while the V12 Speedster’s engine is a version of the one in the DBS Superleggera. The engine powers the rear wheels of the V12 Speedster through a rear-mounted ZF 8-speed planetary automatic transaxle.

The DBS Superleggera accelerates to 62 mph in 3.4 seconds and reaches a top speed of 211 mph, but the stripped-down V12 Speedster should be much quicker in acceleration. Top speed could potentially be electronically limited to less than that of the DBS because of the aerodynamic challenges posed by the open cockpit. If not, the sheer drag of the open cockpit design could be enough to limit the V12 Speedster’s maximum velocity to less than that of the DBS.

No price was provided, so apparently it falls into the “if you have to ask” category. Aston will build just 88 of the cars, with deliveries to customers of the hand-built cars scheduled to start in 2021.

That it does, and we can only hope that Aston continues to bless us with fabulously irrational sports cars like the V12 Speedster.