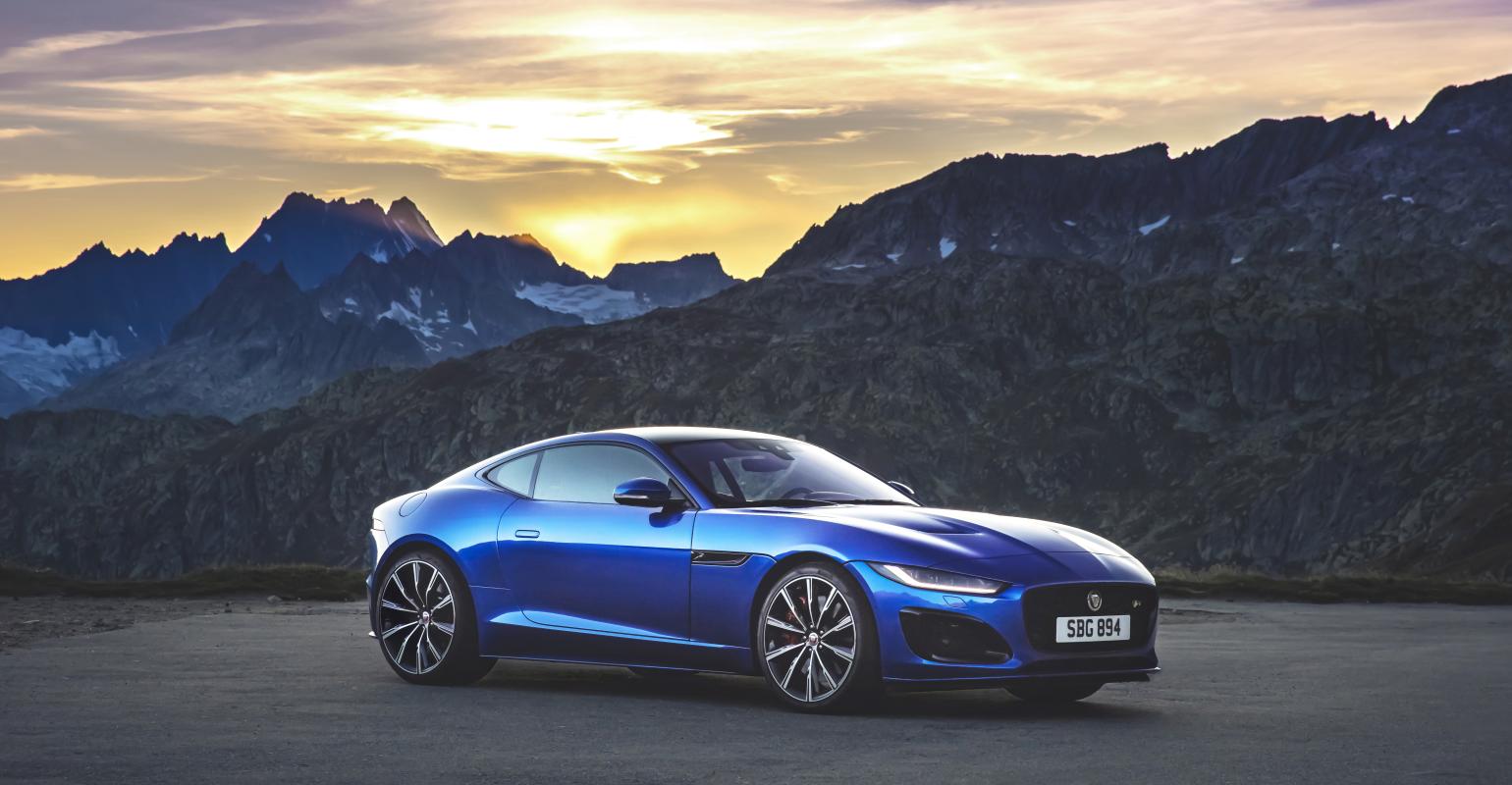 Start Slideshow ›
<p>When <a href="https://www.designnews.com/electronics-test/jaguars-entry-signals-electric-vehicles-are-headed-mainstream/64248252758421">Jaguar</a> introduced the <a href="https://www.designnews.com/materials-assembly/top-3-luxury-cars-2013/35354596732875">F-Type sports car in 2013</a>, it was intended as a modern design, but it was also still referencing the classic E-Type of the 1960s, so some of the old car's flavor carried over. 2013 was a long time ago now, so Jaguar has decided the time is right to leave the past in the rear view mirror and reorient the F-Type to a fully contemporary design.</p><p><a href="https://www.designnews.com/electronics-test/led-headlights-shine-light-on-new-power-architectures/180396088230722">LED headlight technology</a> has significantly influenced the design of cars since the F-Type was styled. So the most obvious change in the new F-Type's "face" is the old, almost traditional "eyes" above the front cutline are gone, replaced by narrow slits beneath a line that becomes a furrowed brow. </p><p>Click through the slide show to see all of the other changes to the car and watch the videos below to see the new styling in motion.</p>
The classic British sports car company turns away from the past with a fully forward-looking update to its two-seater.