15 of the Most Important Autonomous Car Programs 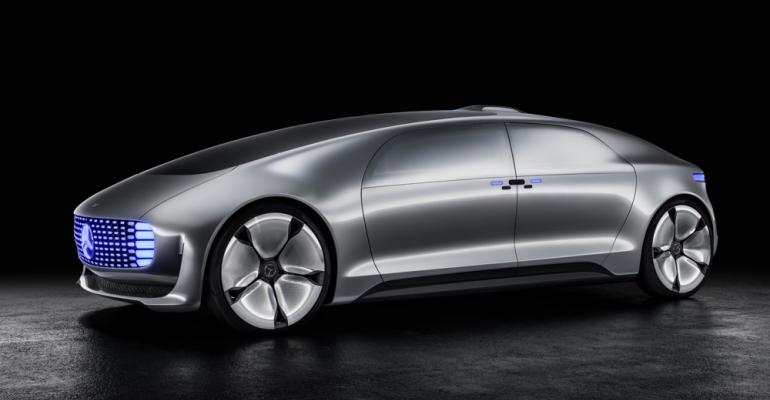 Start Slideshow ›
<p>Never in the history of the automotive industry has a technology promised as much change as the autonomous car. If it’s successful, drivers of the future may not know what it is to turn a steering wheel or step on an accelerator pedal.</p><p>And because it offers such potential for change, the concept of the self-driving car holds appeal for virtually every automaker. No one wants to be left behind, and that includes the Tier One and Tier Two automotive suppliers.</p><p>In the following slides, we offer a snapshot of the leaders in the autonomous car race. From extravagant self-driving concept cars, like the Volkswagen’s Sedric, to the nuts and bolts solutions of software makers like NuTonomy, here’s a peek at some of the most notable efforts in the autonomous car arena.</p>
Major automakers are getting ready to produce autonomous cars. Some are predicting full autonomy as soon as 2021.

10 Automotive Ideas That Didn't Pan Out

The 15 Worst-Designed Cars in Automotive History