The Top Concept Cars from CES 2023 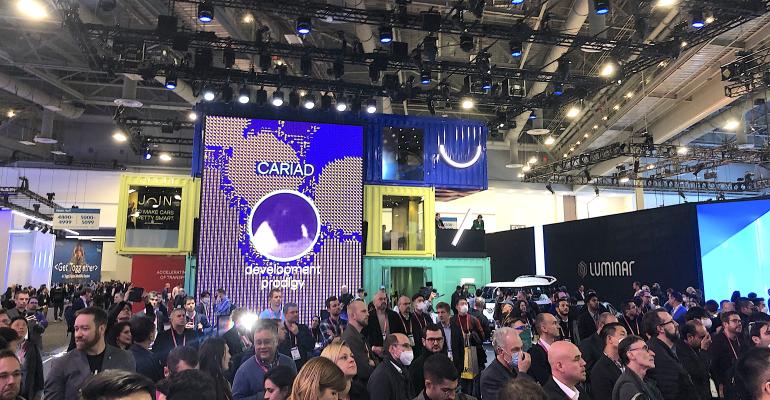 Start Slideshow ›
CES 2023
Cars are now the focus of CES, occupying the West Hall of the Las Vegas Convention Center.

In its role as a de facto auto show, CES (previously the Consumer Electronics Show) in Las Vegas served to debut an array of advanced concept cars and production previews that boast innovative technology and design.

As an international show, these vehicles come from around the globe. It included keynote speeches by BMW and Stellantis, underscoring the show’s new transportation-centric flavor. Among exhibitors, sensor manufacturers, especially those with lidar devices, seemed to be the most common, prompting a prediction from Stellantis chief technical officer Ned Curic that there is a shakeout coming among the hordes of those companies.

In case the car companies were feeling like the big dogs of CES, John Deere was on hand with a huge autonomous tractor dominating a gigantic booth on the show floor, and across the aisle Caterpillar exhibited an even bigger mining dump truck.

But among the lilliputian cars and pickups displayed at CES, we thought a few stood out. Click through our gallery to learn about these vehicles.