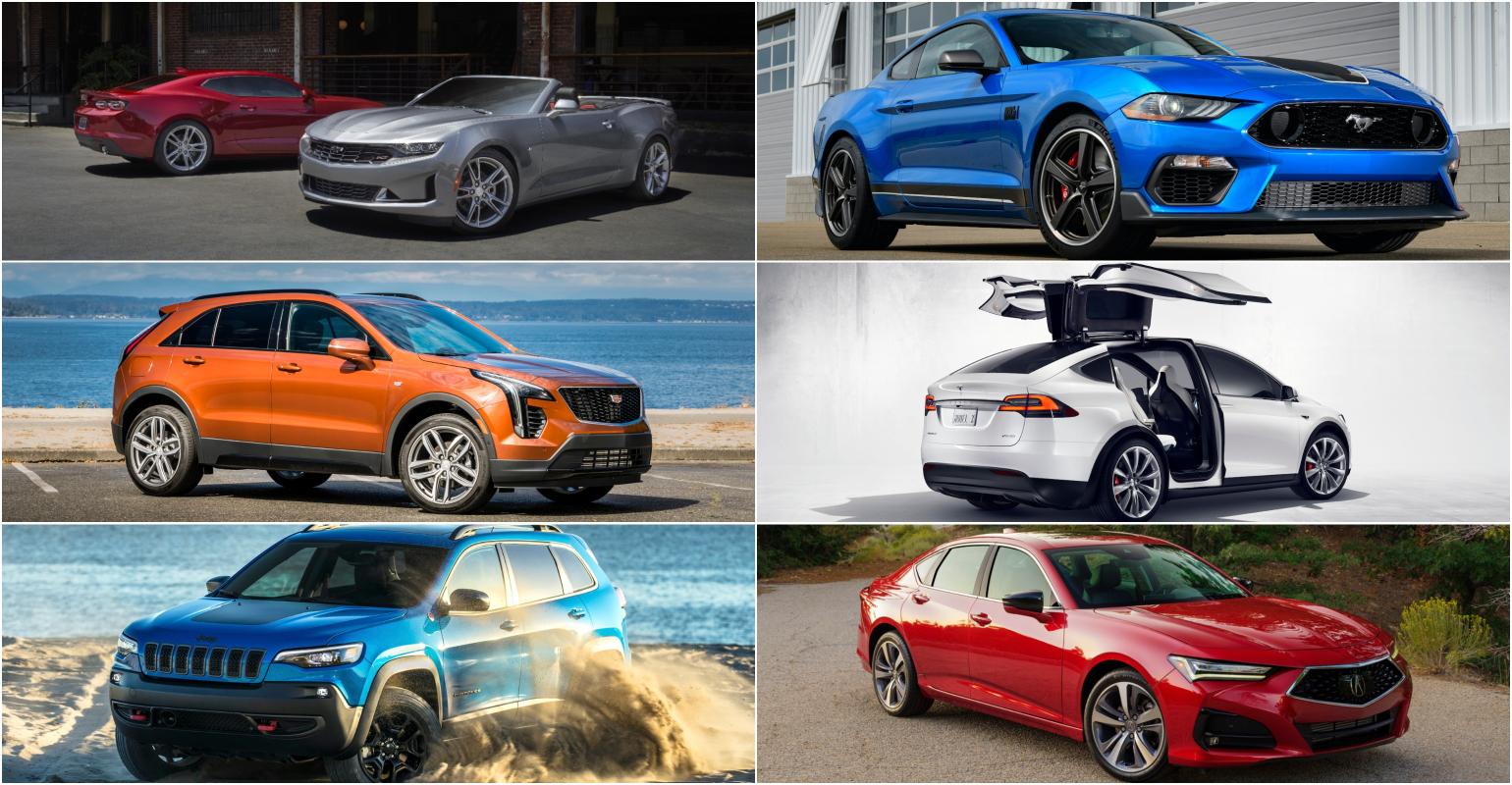 Start Slideshow ›
American University's list of the vehicles it deems the "most American" includes some surprises.

American University's annual examination of the domestic economic contribution of various car models is out and it contains some surprises. The university's Kogod School of Business doesn't only look at the manufacturers' declared North American content for each vehicle, it also considers where the vehicle is assembled, where its engine and transmission come from, and what country ultimately benefits from the resulting profit.

Because of these granular details, and the fact that some vehicles' engines or transmissions may be sourced from more than one country, the "Most American" list is specific to particular engine and transmission configurations.

With so much information considered, AU ended up with ties for many spots on the top 10 list, so our Top 10 list includes 28 models. Can you guess the most American vehicle for 2020? It isn't last year's winning Chevrolet Volt, because that car has been discontinued.