Tech Tidbit: What is a Hemi? 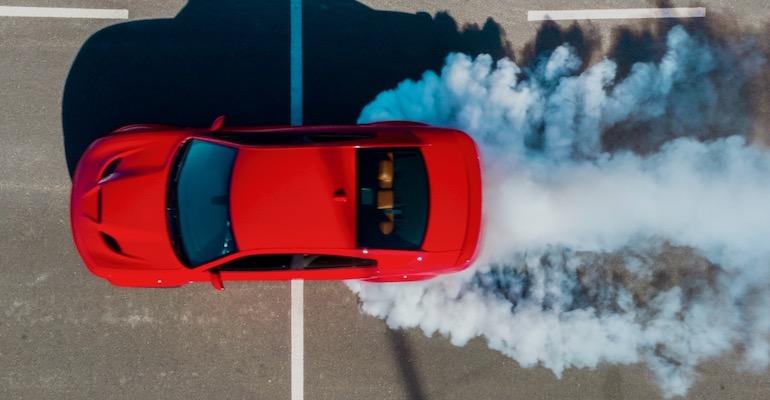 Start Slideshow ›
2020 Dodge Charger SRT Hellcat Widebody
Have you spotted a Mopar hot rod and wondered, "That thang got a Hemi innit?"

Chrysler vehicles have long been renowned for their Hemi V8 engines, which are legendary for their power and performance. Remember the silly “That thang got a Hemi innit?” commercials from the aughts, with the two goofball fanboys interrogating owners of new Dodge vehicles about their engine status?

“If you cut a ball in half, the rounded top is the combustion chamber shape,” explained Brandt Rosenbush, company historian for Chrysler, which is now part of a company called “Stellantis” following the merger of Fiat Chrysler Automobiles with Peugeot.

The swirl imparted on the intake charge from having the valves on opposite sides of the dome improves the homogeneity of the air-fuel mixture, reducing the chance of pre-ignition knock, so hemi engines can run higher compression ratios than other designs. 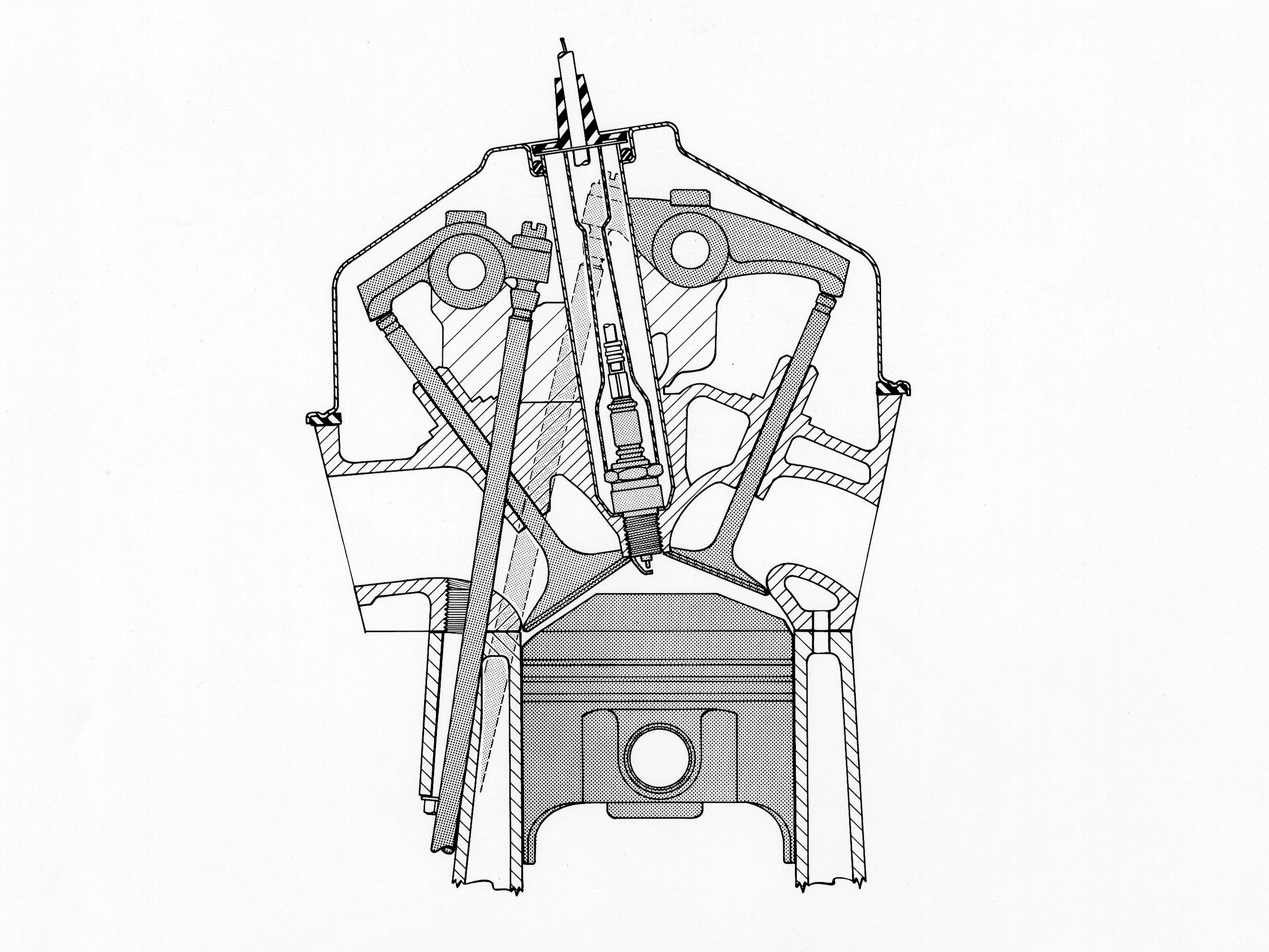 This drawing illustrates the Hemi's domed combustion chamber in profile, with the valves noticeably splayed apart.

The primary alternative design, as exemplified by the General Motors small block Chevy V8 as well as Chrysler’s own non-hemi V8 engines which lately carried the “Magnum” brand name, has a wedge-shaped combustion chamber. Wedge engines have the valves arrayed in a straight line, with parallel stems.

Wedge engines have the benefit of having lighter, more compact heads that fit easily under the hood of most cars, and they are cheaper to manufacture because of simplified machining, with the valve seats in the same plane.

Remember the fearsome Dodge Viper, with its fire-breathing V10 engine? That was a wedge engine design derived from Chrysler’s Magnum V8. According to Viper engineers at the time, a Hemi wasn’t possible because the wide heads on such an engine would never fit in the sports car’s narrow engine bay. 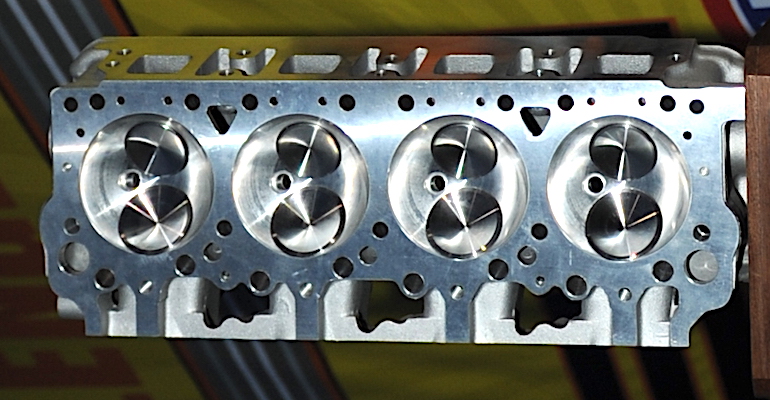 Bentley was a part of Rolls-Royce at that time, so that company’s engineers worked on the famous Rolls-Royce Merlin V12 engine that powered the Supermarine Spitfire and North American P-51 Mustang, among others. So it was obvious that after the war they’d take their knowledge from the Merlin and apply it to automotive engines.

It was the same for Chrysler, says Rosenbush. The company’s engineers were assigned to work on an aircraft engine during the war because aircraft builders had trouble getting enough Merlins. Chrysler’s design was designated the XI2220. It was an experimental (hence the “X”), inverted (I) V12 design displacing 2,220 cubic inches (c.i.).

The engine was flying in test aircraft, but then the war ended and the jet age obsoleted piston engines for fighter planes, so the XI2220 never went into production. By 1951, Chrysler’s first-generation 242-c.i. “Red Ram” and 331-c.i. “Firepower” Hemi V8s were in production for its cars, using the know-how developed for the XI2220.

The engine enjoyed success in Nascar racing, when the team run by Mercury Marine owner Carl Kiekhaefer won 61 of 101 Nascar races during the 1955 and ’56 seasons. Bigger things, literally, were brewing, and the big-block 426 Hemi arrived in 1963.

Nascar had a love-hate relationship with Chrysler’s Hemis because the engines dominated competitors’ wedge engines. In 1971, Nascar limited Hemi displacement to 305 c.i. in a bid to handicap the design, but it had the effect of banning Hemis instead.

However, the National Hot Rod Association had no such qualms, and the Hemi has dominated drag racing since “Big Daddy” Don Garlits debuted a Hemi race car in 1957, according to Rosenbush. 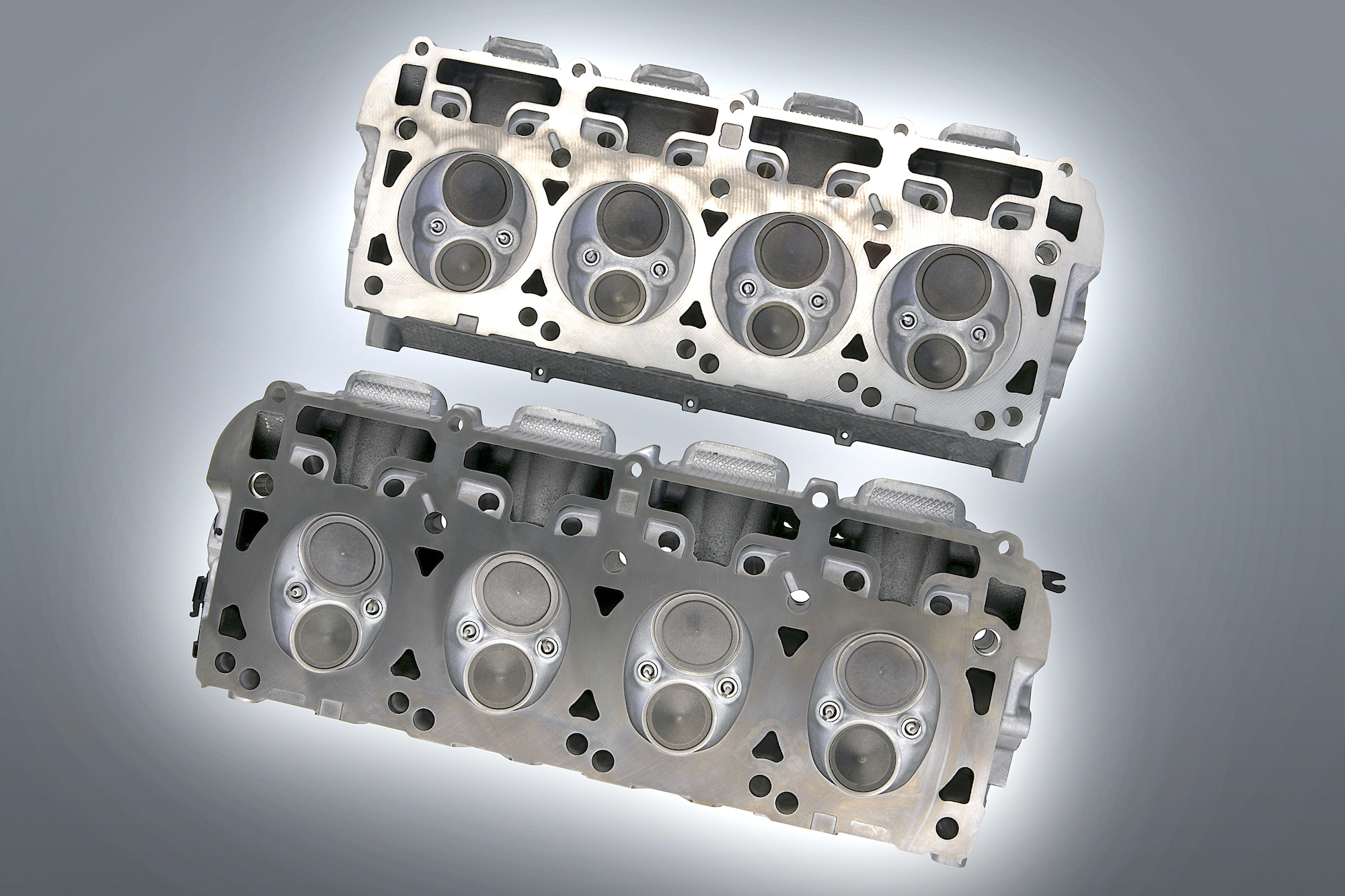 The Hemi went out of production in 1971, but Chrysler revived the technology with a third-generation 5.7-liter engine in 2003 and it has been a mainstay for the company’s trucks, SUVs and performance cars ever since. Third-generation Hemis have two spark plugs for better flame propagation through the air-fuel mixture, Rosenbush added.

That revived Hemi eschewed pure dome-shaped hemispherical combustion chambers, filling in some of the empty space while retaining the basic geometry of the design. “I think it is still a true Hemi,” he said. “Engineers learn to improve things as time goes on. We definitely took advantage of the knowledge available and that includes improving swirl in the chamber.”

In 2004, the company added cylinder deactivation technology that lets the Hemi idle half its cylinders under low-load situations. In 2009, they added a cam phaser to provide variable valve timing for still more efficiency and power. The Hemi has grown in displacement to 6.1 and 6.4 liters, and supercharged high-performance versions like the Hellcat have become flagships.

While personal transportation is becoming increasingly electrified, the Hemi can still contribute for the foreseeable future, says Rosenbush. “We have real work applications for this engine. There are lots of options in the future for it.” 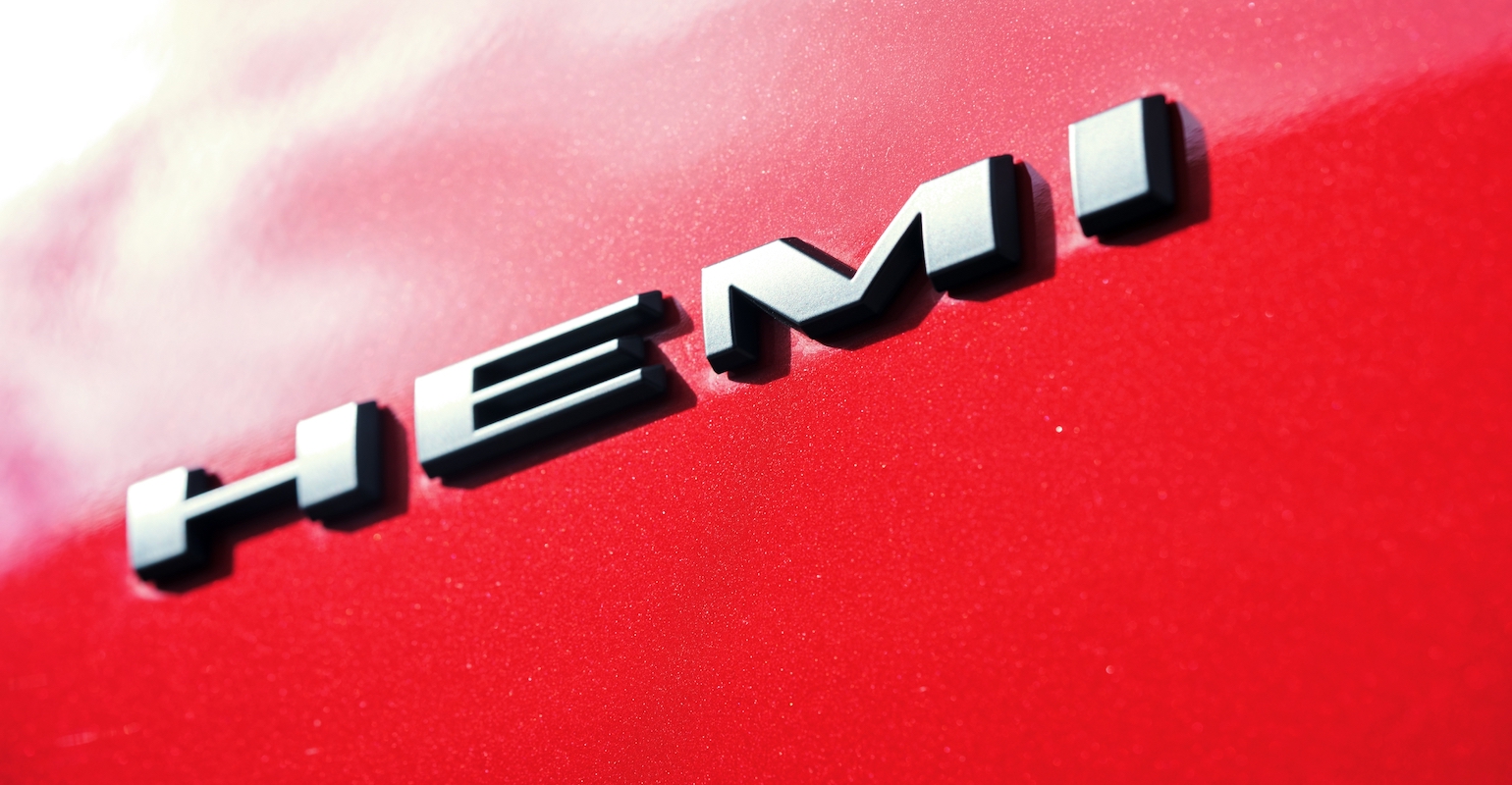 For as long as Chrysler-related companies sell combustion-powered vehicles there is likely to be a Hemi badge on their fenders.