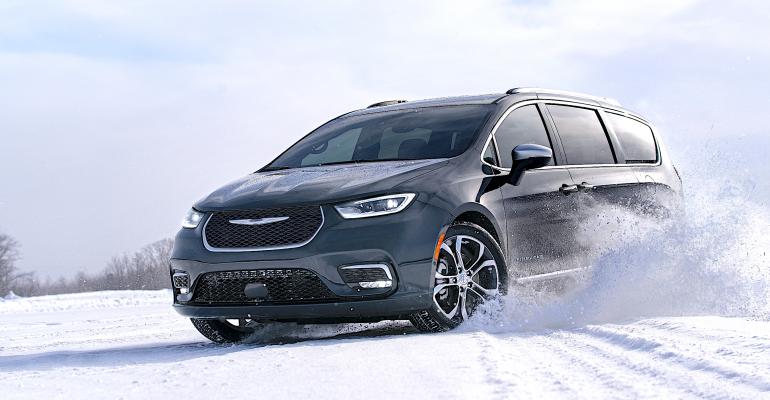 Drivers have flocked to crossover SUVs in part because they value the all-weather security provided by their available all-wheel-drive systems. Minivans check even more of shoppers’ practicality requirement boxes than SUVs do, but their sales are lagging. In response, Chrysler added all-wheel-drive to the 2021 Pacifica minivan and managed to do so while retaining the vehicle’s popular Stow-n-Go in-floor seat stowage bins.

Design News had the chance to test the effectiveness of this new all-wheel-drive system during some winter snow and sleet and we came away impressed by the system’s seamless performance and the resulting stability.

The Pacifica’s ability to start from a stop on hills and on ice without just spinning the front tires unproductively is particularly noteworthy. Normally, with front-drive vehicles like the regular Pacifica, when weight transfers to the rear due to a hill or acceleration, the front tires lose traction.

Not so with the AWD Pacifica, which can not only shift all of its drive power to the rear wheels if needed, but it also controls grip between the left and right sides by applying braking to a spinning wheel to force torque to the wheel with traction.

The system comprises a laundry list of new or revised hardware for the van, including the power transfer unit, a three-piece drive shaft, the rear-drive differential module, tweaks to the

Brakes, wheel hubs and bearings, and the suspension’s hub carriers/knuckles. Self-sealing tires round out the changes for still more security.

The net of these changes is the addition of about 300 lbs. to the Pacifica’s mass, according to chief engineer Brian Swanson. The suspension geometry changes are in response to a 20 mm increase in ride height needed to provide clearance for the new drivetrain parts, but which has the benefit of providing a smidge more clearance when driving in snow too.

The system employs clutches in the rear-drive system to completely disconnect that portion of the drivetrain in regular driving to preserve the Pacifica’s fuel efficiency. The EPA dings the AWD by 2 mpg in its combined fuel economy score compared to the front-drive version, with 17 mpg city, 25 mpg highway, and 20 mpg combined ratings. 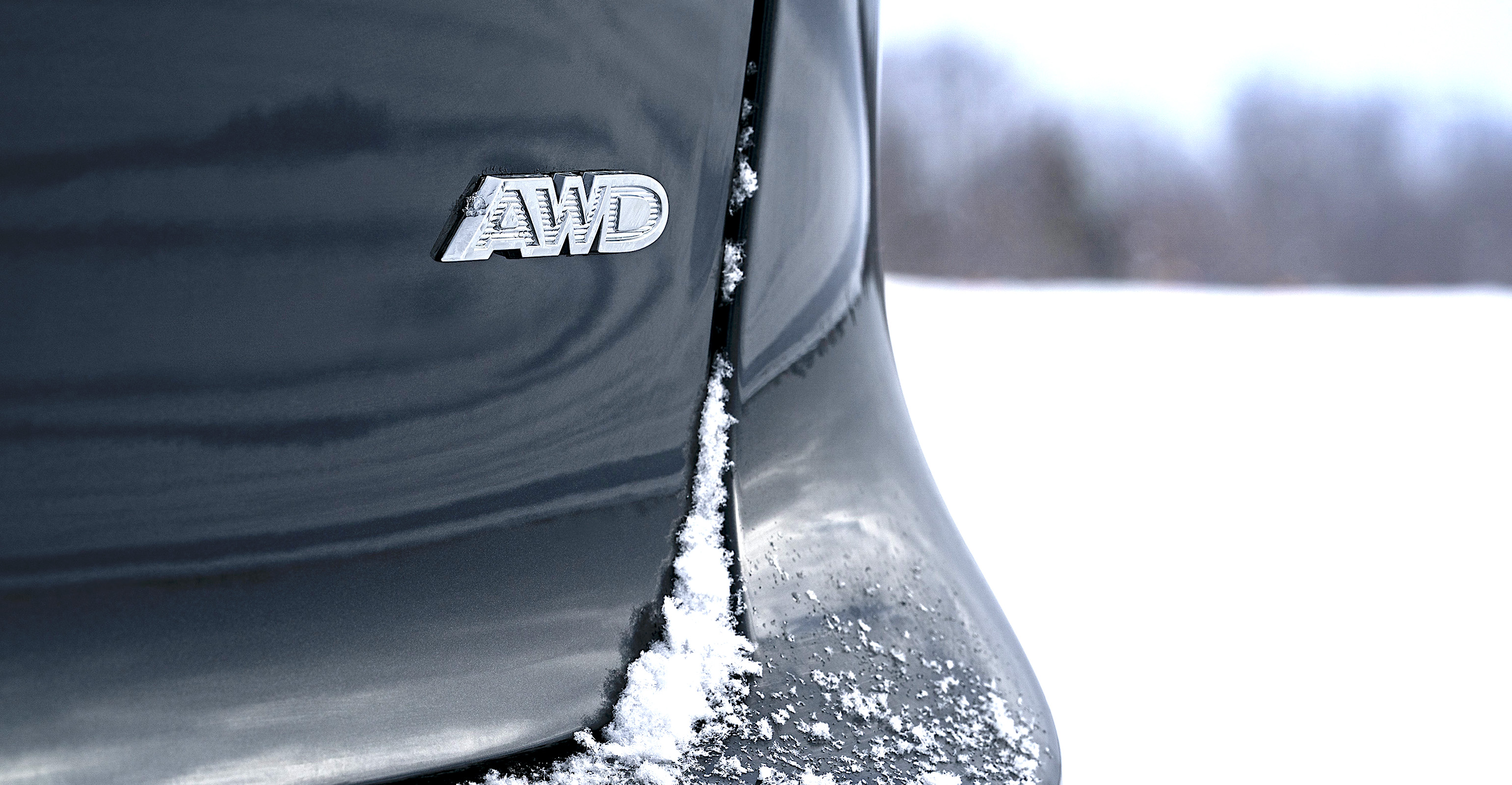 While some vehicles have switched to engage all-wheel-drive, Pacifica’s system is invisible, sending power to the rear wheels only when it is needed. “It is all automatic,” Swanson observes. “We turn it on using various triggers,” he says. “The first one is temperature. In cold weather, we actuate the system. It looks at different sensors like wheel-slip, electronic stability control actuation, whether the vehicle is on a steep grade.”

But the so-called “loose nut behind the wheel,” is another significant variable, so the Pacifica takes the driver's steering into consideration too. “We look at inputs from the driver,” Swanson continues. “If we see a lot of steering input we’ll assume they are avoiding an obstacle and turn the system on. A heavy throttle passing maneuver is another trigger we use to activate the system. We want it only to be there when they need it.”