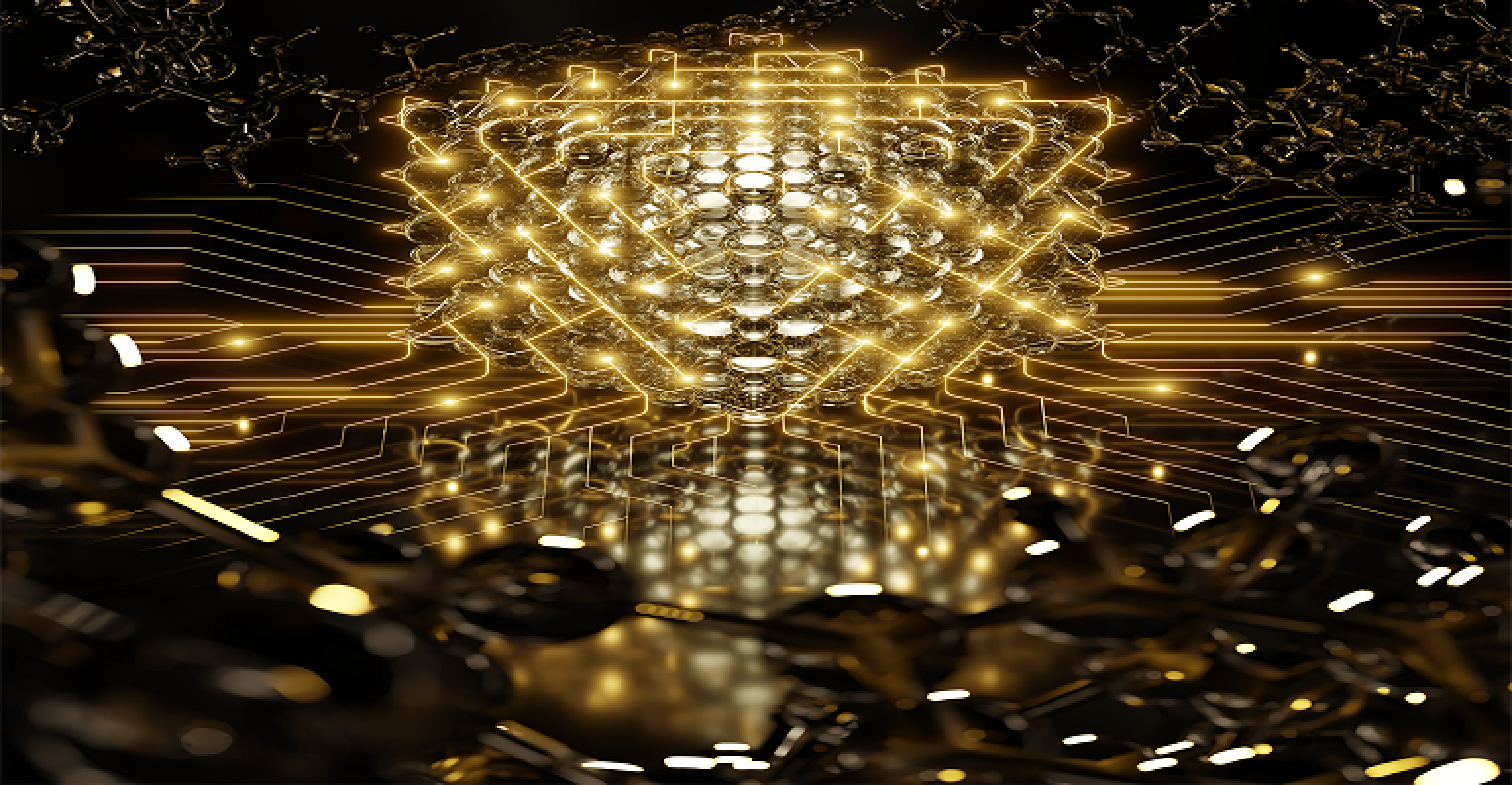 Researchers at Berkeley Lab and Carnegie Mellon University have designed new solid electrolytes that light the path to wider electrification of transportation.
Scientists have created electrolytes that can suppress growth in lithium-metal batteries, which require less recharging and can store more energy.

One of the drawbacks of using lithium-ion batteries for electric vehicles (EVs) is their need to be charged after about 250 to 300 miles, limiting the range of these cars for longer trips.

Researchers at the Department of Energy’s Lawrence Berkeley National Laboratory, collaborating with Carnegie Mellon University, may have found a way to solve this problem by developing electrolytes from a combination of polymers and ceramics that can suppress a common reason batteries fail, they said.

Previously researchers thought replacing graphite anodes with lithium-metal anodes would solve the need to frequently charge batteries for EVs, as they extend the driving range by 30 percent to 50 percent. However, they also promote the formation of dendrites, or needle-like structures, inside the battery, which can cause catastrophic failure and thus is not an optimal choice for a car’s energy source.

The Berkeley and Carnegie Mellon team now have developed a new class of soft, solid electrolytes that suppress dendrites in their early nucleation stage, before they can propagate and cause the battery to fail.

Researchers imagine these electrolytes can be used to develop solid-state lithium-metal batteries that can support long-range driving for EVs with more energy-dense devices that require less recharging. The discovery could even potentially support aircraft that use electricity instead of fuel, they said.

“Our dendrite-suppressing technology has exciting implications for the battery industry,” said Brett Helms, a staff scientist in Berkeley Lab’s Molecular Foundry, in a press statement. “With it, battery manufacturers can produce safer lithium metal batteries with both high energy density and long cycle life.”

A key material used in the electrolytes is called polymers of intrinsic microporosity (PIMs), the pores of which are filled with nanosized ceramic particles.

The flexibility of the PIMS means that the electrolyte can be used as a laminate between the anode and the battery separator in an anode design called lithium-electrode sub-assemblies, or LESAs. In this way, the material can help suppress dendrite formation in the battery.

Moreover, the LESAs can easily be dropped in to replace graphite anodes in devices using existing battery assembly lines, making it an easy transition for manufacturers to use the new design, Helms said.

The team tested the PIM composite electrolyte using X-rays at Berkeley Lab, creating 3D images of the interface between lithium metal and the electrolyte. They also visualized lithium plating and stripping for up to 16 hours at high current.

In their tests, researchers observed continuously smooth growth of lithium was observed when the PIM composite electrolyte was present in a device; when it was absent, the interface showed signs of the early stages of dendritic growth.

Though the team still has some work to do to prove the battery design can work as promised in real-life applications, signs are positive that its power and charging requirements are compatible with future EVs and even potentially for aircraft, Helms said.

“While there are unique power requirements for EVs and [aircraft], the PIM composite solid electrolyte technology appears to be versatile and enabling at high power,” he said in a press statement.