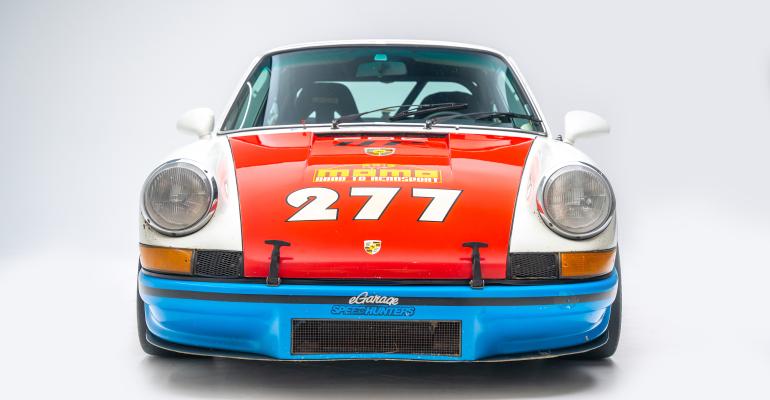 Cementing its place at the heart of Los Angeles car culture, the Petersen Automotive Museum is hosting an exhibit of some of the favorite Porsches of collector Magnus Walker.

Walker is a former clothing designer who rocketed to fame in the Porsche community with the release of a documentary called "Urban Outlaw."

Related: A Plethora of Porsches: The Legendary 911 Turbo Over the Years

The Petersen exhibit celebrates the 10th anniversary of that film's release by letting fans see the featured cars for themselves.