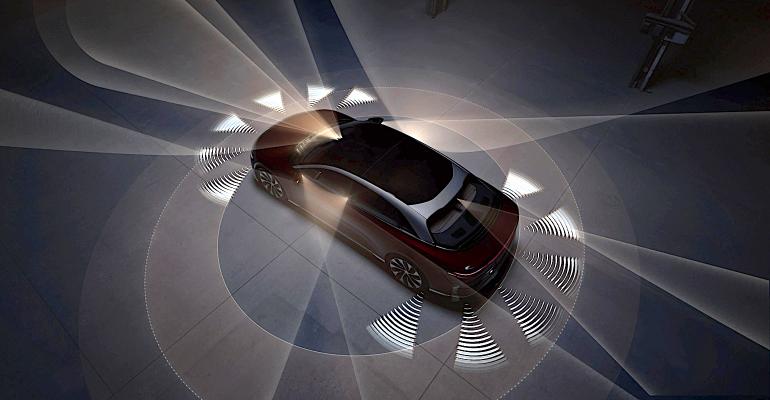 NVIDIA used the GPU Technology Conference to reveal its participation as the supplier of processors for the autonomous driving functions in the Lucid Air, a luxurious new EV that we enjoyed driving and which earned Motor Trend’s Car of the Year award.

NVIDIA has dubbed its autonomy product line the NVIDIA Drive platform, which it says has earned $11 billion in orders from carmakers for the next six years. The company says that it has orders from more than 25 OEMs for its Drive Orin system-on-a-chip, which has just gone into production. In addition to Lucid, those companies include Jaguar Land Rover, Mercedes-Benz, Volvo, BYD, NIO, Li Auto, XPeng, SAIC’s IM Motors and R Auto Brands, JiDU, Human Horizons, VinFast, and WM Motor. In fact, NVIDIA claims that 20 of the world’s top 30 passenger EV makers have settled on the Drive Orin compute platform for their driver assistance systems.

Related: Our First Drive in the Lucid Air EV

“Future cars will be fully programmable, evolving from many embedded controllers to powerful centralized computers — with AI and AV functionalities delivered through software updates and enhanced over the life of the car,” said Jensen Huang, founder, and CEO of NVIDIA. “NVIDIA DRIVE Orin has been enormously successful with companies building this future and is serving as the ideal AV and AI engine for the new generation of EVs

The Lucid Air is equipped with 14 cameras, a lidar, five radars, and a dozen ultrasonic sensors to feed sensory data to the Drive Orin processor. “Lucid and NVIDIA are working closely to create highly programmable, intelligent vehicles,” said Rishi Dhall, Vice President of Automotive, NVIDIA. “By developing on NVIDIA DRIVE, Lucid can deliver safe electric vehicles that are future-ready, with a customer experience that continues to get better and more capable with each software update.”

One such future feature is HighwayPilot, an SAE Level 3 system that Lucid describes as “hands-off, eyes-off” automation like that Design News experienced in a demonstration of the Mercedes EQS that is coming to the U.S. later this year. Lucid says that it can enable this capability when the software is ready through an over-the-air update to the existing NVIDIA hardware already aboard its existing cars. 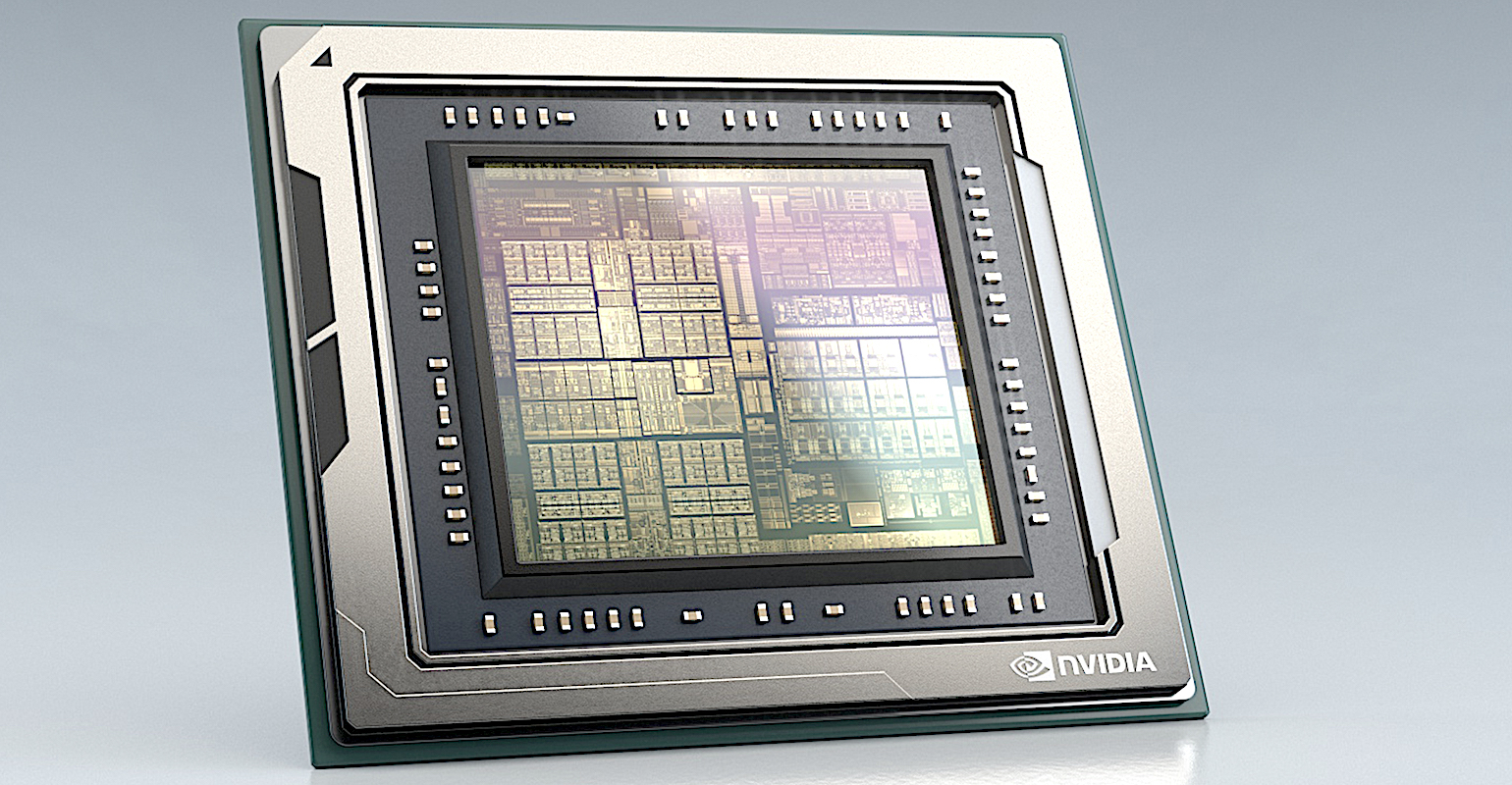 Beyond Drive Orin, NVIDIA plans the Drive Hyperion architecture for vehicles that will hit showrooms in 2026. This system is built on NVIDIA’s Atlan computer and is designed for scalability so that OEMs can extend current investments through future vehicles. This device supports an impressive sensor array: as many as 14 cameras, nine radars, three lidars, and 20 ultrasonic sensors for maximum situational awareness.