Aston Martin made its Grand Prix racing debut in France in 1922. The company brought two cars, but hasty engine development contributed to both cars failing to finish the race due to engine failure. The cars were two-seaters, as the practice at the time was for a riding mechanic to accompany the driver to manually pressurize the car's fuel tank with a hand pump. 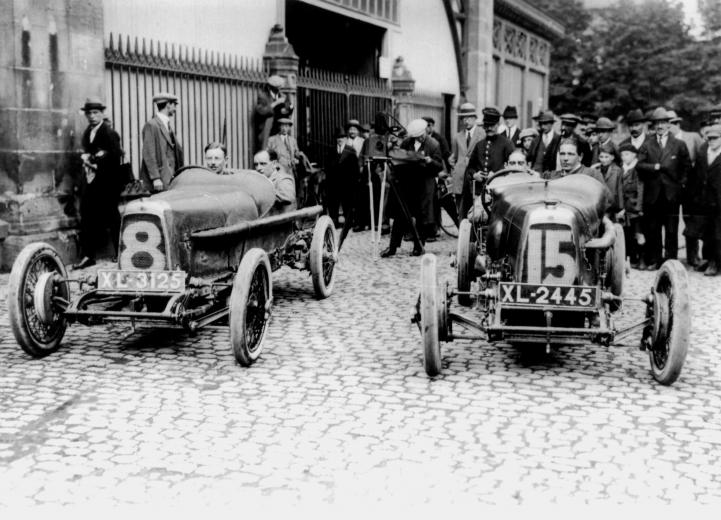 Next Up
The Best and Brightest in Thermoforming
Start Slideshow ›