The Impact of Automatic Emergency Braking on Cars and Crashes 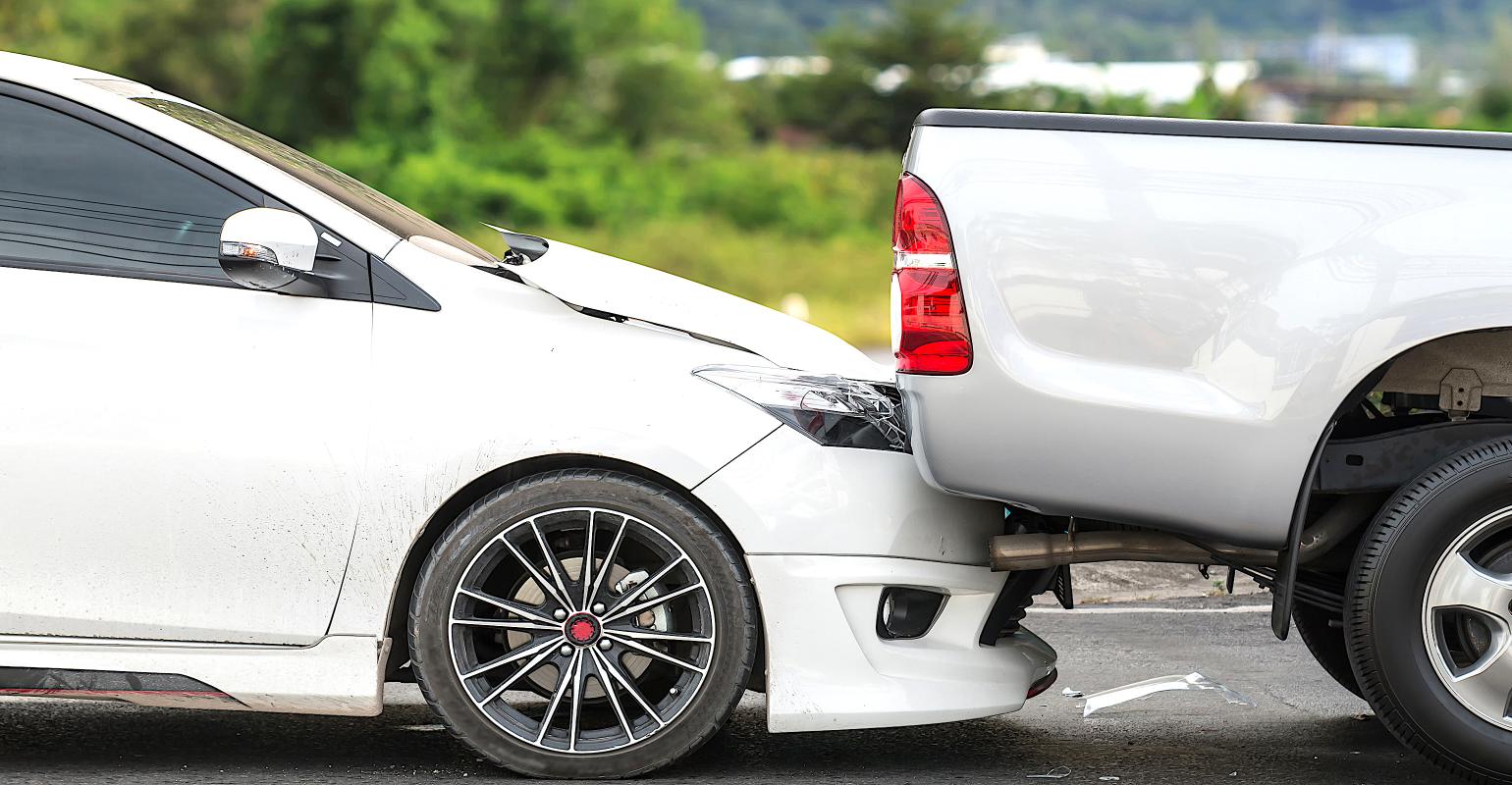 The Highway Loss Data Institute says that automatic braking slashes crashes by half.

Analysis of cars fitted with automatic emergency braking (AEB) technology showed that such systems sliced the instance of those cars rear-ending cars ahead by 50 percent, according to a report from the Highway Loss Data Institute.

That was the result of a look at police-reported crashes. In an analysis of insurance claims, AEB cars showed a nearly 25 percent reduction in claims for bodily injury. In terms of protecting sheet metal, the systems didn’t help as much, reducing the frequency of collision claims by 3 percent and property damage liability claims by 14 percent.

Looking just at specific groups of 2015-2018 Subarus and 2014-2015 General Motors cars, HLDI compared the outcomes of otherwise identical cars that were or were not equipped with automatic emergency braking capability.

Automatic Emergency Braking uses sensors like cameras or radar to detect when the vehicle is getting too close to an obstacle and automatically apply the brakes to avoid or mitigate collisions.

Related: How to Build a Better Automatic Driver Assistance System

While the primary purpose of the various advanced safety technologies being deployed in cars is to protect people, the ability to prevent non-injury crashes is a worthwhile benefit. HLDI was able to identify the significant advantage that automatic rear braking confers when it comes to preventing low-speed back-up collisions.

“We haven’t seen that kind of reduction in claims for vehicle and other property damage from any other advanced driver assistance system,” said HLDI Senior Vice President Matt Moore.

Unsurprisingly, there is little effect of such systems when it comes to preventing injuries because of the low speeds involved in back-up collisions. “Backing crashes generally happen at lower speeds than front-to-rear crashes,” Moore stated. “That means they’re less dangerous, but the costs from vehicle damage can add up.”

According to HLDI, collision claims with rear damage of less than $2,000 accounted for 17 percent of all collision claims and over $8 billion in estimated damage during calendar years 2010–17. 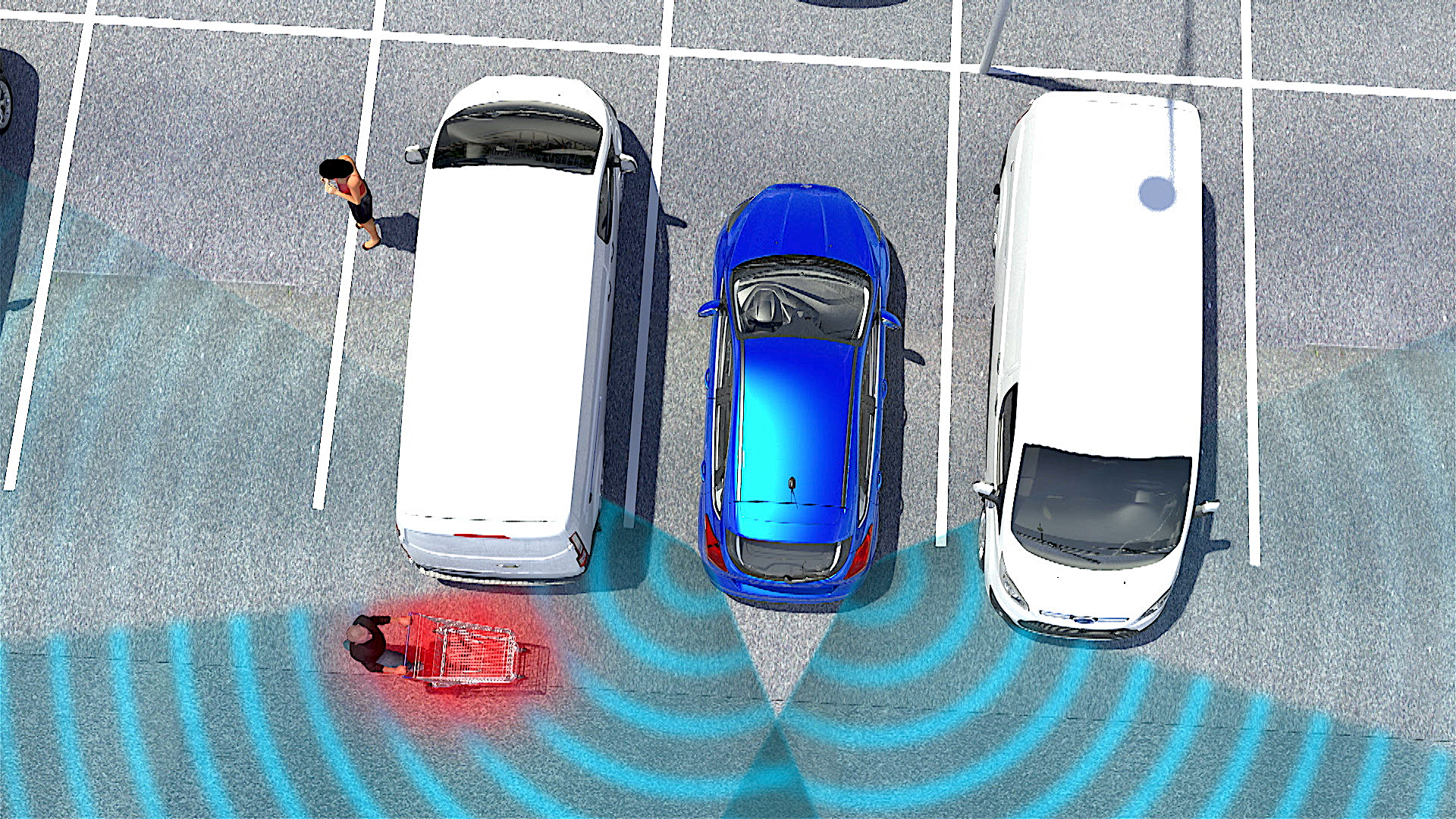