Is That Haptic Feedback in Your Seat or Are You Just Happy to See Me? 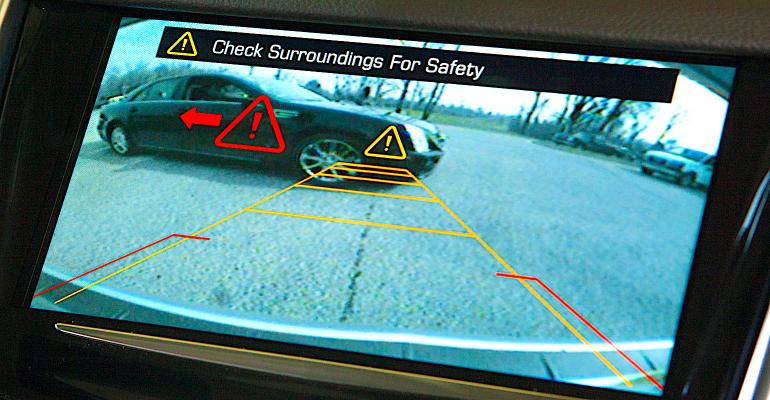 In addition to the warnings on this Cadillac's display screen, the car also warns the driver of a car passing behind it by pulsing the brake pedal.
How General Motors signals drivers through the seat of their pants using haptic feedback.

As augmented reality becomes increasingly pervasive and automakers pursue additional avenues toward increasing assistance to drivers, drivers are increasingly encountering a variety of inputs from their vehicle beyond familiar visible or audible alerts.

Haptic feedback provides feedback to drivers through a variety of methods, so we called GM Global Safety Technical Fellow Raymond Kiefer to discuss the development of haptic devices in the company’s cars.

Design News: To start, can you describe exactly what haptic feedback is?

Raymond Kiefer: Haptic feedback alerts refer to any warning that is perceived or felt through the proprioceptive or kinesthetic senses. Similar to a shoulder tap in a crowd used to get one’s attention, haptic feedback during driving uses an intuitive and underloaded sensory channel (compared to visual and auditory channels) for providing alerts to potential crash threat situations detected by advanced driver assistance system (ADAS) features.

DN: What are the methods of haptic feedback in GM cars?

Raymond Kiefer: The GM-patented Safety Alert Seat haptic feedback vibrates areas of the bottom of the driver’s seat to alert the driver and communicate the direction of the potential crash threat.

In addition, the GM Lane Keep Assist feature provides a haptic steering wheel torque input “nudge” to alert the driver they may be unintentionally drifting out of detected lane lines.

Similarly, the GM Reverse Automatic Braking feature can issue a haptic “vehicle jerk” brake pulse at higher reversing speeds to cue the driver to brake when a potential backing collision has been detected.

DN: What if the driver isn’t familiar with haptic feedback systems and isn’t sure what message is meant to be conveyed? 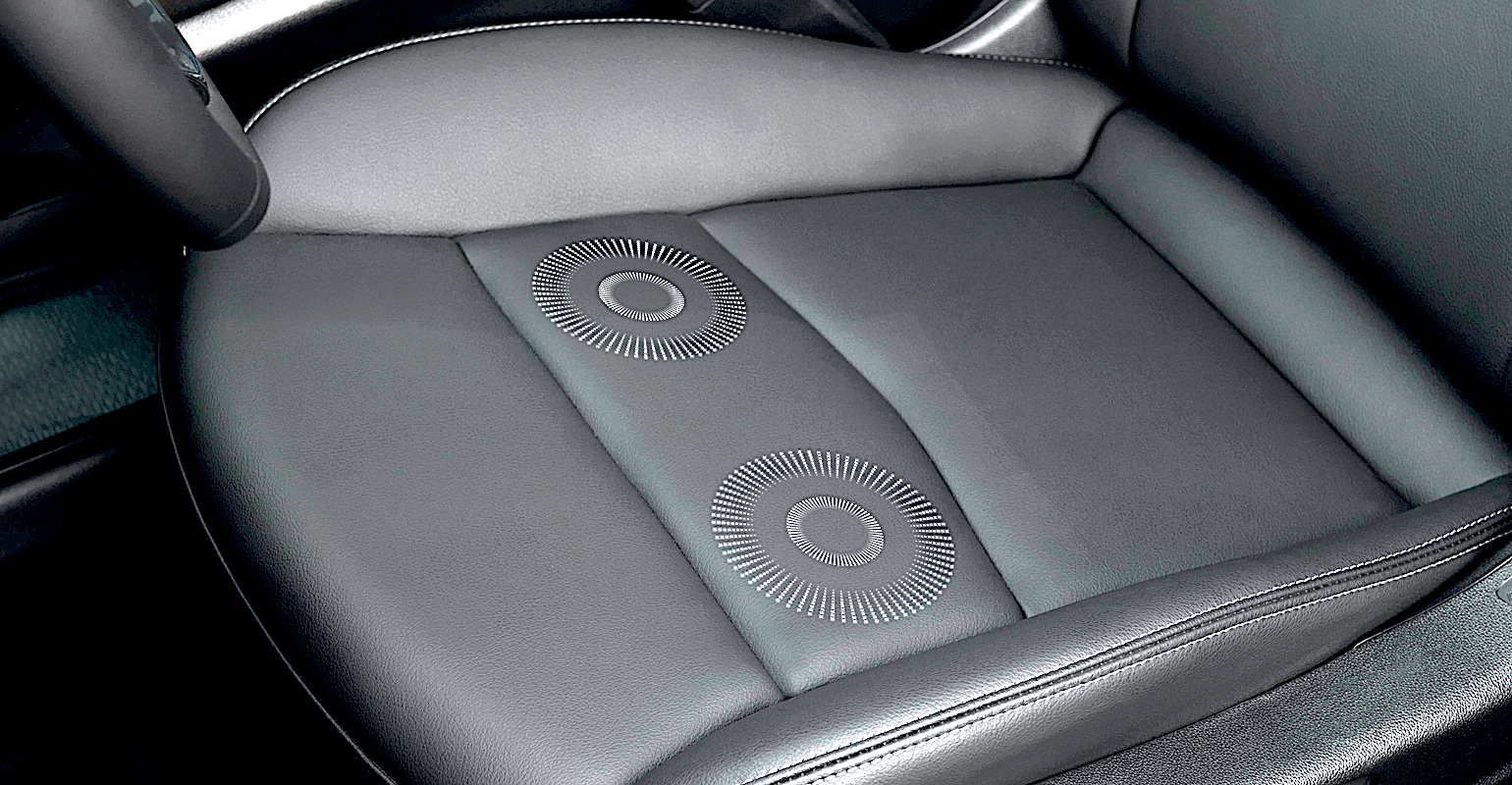 DN: How do you decide what kind of haptic feedback to apply to which notification?

Raymond Kiefer: These haptic feedback alerts are developed via analytic considerations, conducting test participant evaluations prior to production (i.e. laboratory and in-traffic) to examine issues such as alert effectiveness and potential driver annoyance, and by obtaining owner feedback/usage data.

For example, initially the Safety Alert Seat was identified as a promising, new integrated approach for providing directional crash alerts to drivers for both current and future ADAS features, particularly for deaf and hearing-impaired drivers. A prototype Safety Alert Seat using pager motors was then developed by collaborating with unique haptic sensory expertise at TNO in The Netherlands, where initial studies with test participants demonstrated impressive concept viability.

DN: That sounds like a great way to vet the suitability of the feedback, but what happens when it goes into production to ensure that real-world users actually respond as expected?

Raymond Kiefer: Following production, the Safety Alert Seat continued to be evaluated as part of a large-scale OnStar telematics-based study with GM vehicle owners, which was funded by NHTSA as part of a collaboration between GM and the University of Michigan Transportation Research Institute.

Results from this study indicated that the Safety Alert Seat was found to be highly preferred for the non-visual alert type selection and increased the frequency in which the Lane Departure Warning and Forward Collision Alert features were left on.