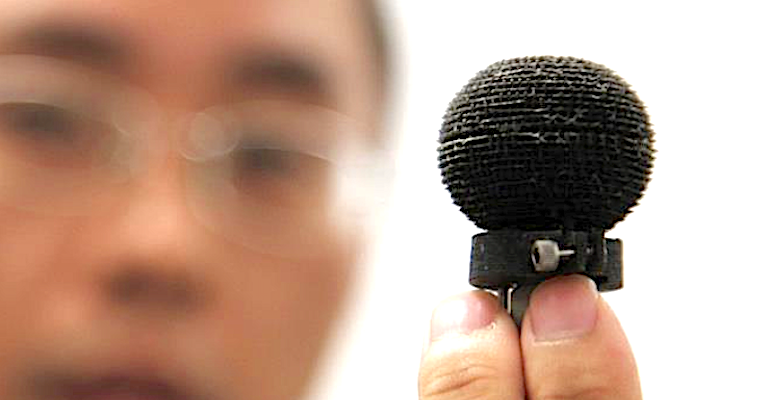 Higher resolution, longer range, and a wider field of view mean that Lunewave can do the job of many conventional radars with only a few of its units.

As much a crystal ball as an antenna, the Luneberg antenna employed by Lunewave radar sees all. Well, it seems that way, at least, because the spherical device can see as far as 350 meters in all directions, according to John Xin, Lunewave CEO and cofounder.

That’s the theory anyway. In practice, cars using Lunewave radar would need at least two of them or as many as four because the car’s body itself obstructs the radar’s view. One of the golf ball-sized radars at the front of a vehicle provides 180 degrees of coverage, while another at the rear sees the 180 degrees behind the car.

This configuration leaves blind spots alongside the car that Lunewave can eliminate by deploying a radar at each of the car’s four corners. This marks a significant reduction in the number of radars needed for comprehensive coverage for advanced driver assistance systems (ADAS), as conventional radars have only a 15-degree field of view, said Xin.

Lunewave was founded in Tucson, Ariz. in 2017 to commercialize work done by the co-founders at the University of Arizona on Luneberg antenna applications. The antenna’s design has been around since its invention by Rudolf Luneberg in 1944, but the antenna was physically impractical to build.

That was changed by the advent of 3D printing. “For millimeter-wave radar, the (antenna) size is small, but the structure is more than 6,500 uniquely designed chambers inside this tiny sphere,” Xin said. “That is impossible with traditional manufacturing.”

Lunewave’s chief technical officer, Hao Xin (John’s older brother) developed the necessary 3D printing technique after working in missile defense at Raytheon and then at the University of Arizona.

Lunewave’s radar not only sees a wider angle of view than traditional radars, its 350-meter range sees 30 percent further and it can resolve details to 0.5 degrees rather than the usual 2.5 degrees, Xin reported. Radar is particularly valuable to ADAS systems because it passes through water, leaving it less affected than cameras and lidar to adverse weather.

The smaller number of radars needed to provide coverage not only cuts the cost of buying numerous radars, it also simplifies the sensor fusion task as the computer monitors the situation around the vehicle, because there are fewer images to stitch together. 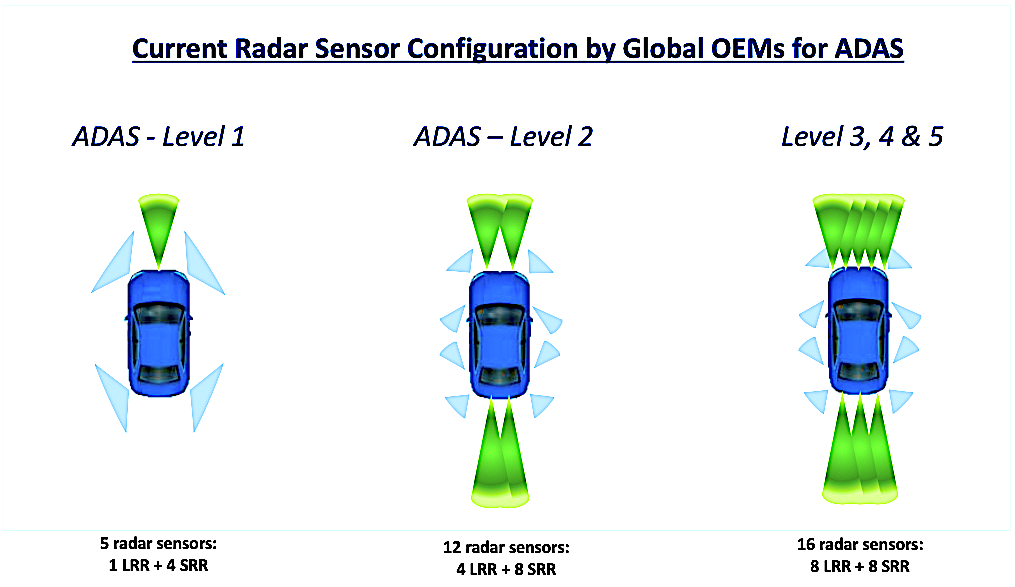 Conventional radars require as many as 16 units to match the coverage of four Lunewave radars.

Now Lunewave is talking with various Tier 1 suppliers to arrange for mass production of its devices. The company is promising engineering B samples by the third quarter of this year, giving prospective customers the chance to validate it with the complete feature set.

Once manufacturing gets going, Xin said that Lunewave has a construction equipment manufacturer planning to deliver vehicles using the radar in 2023. That will be followed by passenger vehicles in 2024, he said. “We are working directly with a handful of global OEMs,” said Xin.

Lunewave’s advances mark improvements that address criticism of ADAS radar from the likes of Tesla boss Elon Musk. “Radar needs to continue to mature,” Xin noted. “It needs to have better resolution. It needs to have fewer false positives.” The higher resolution and simplified sensor fusion delivered by Lunewave addresses those concerns, leaving the promise of better ADAS systems in new cars starting in 2024.