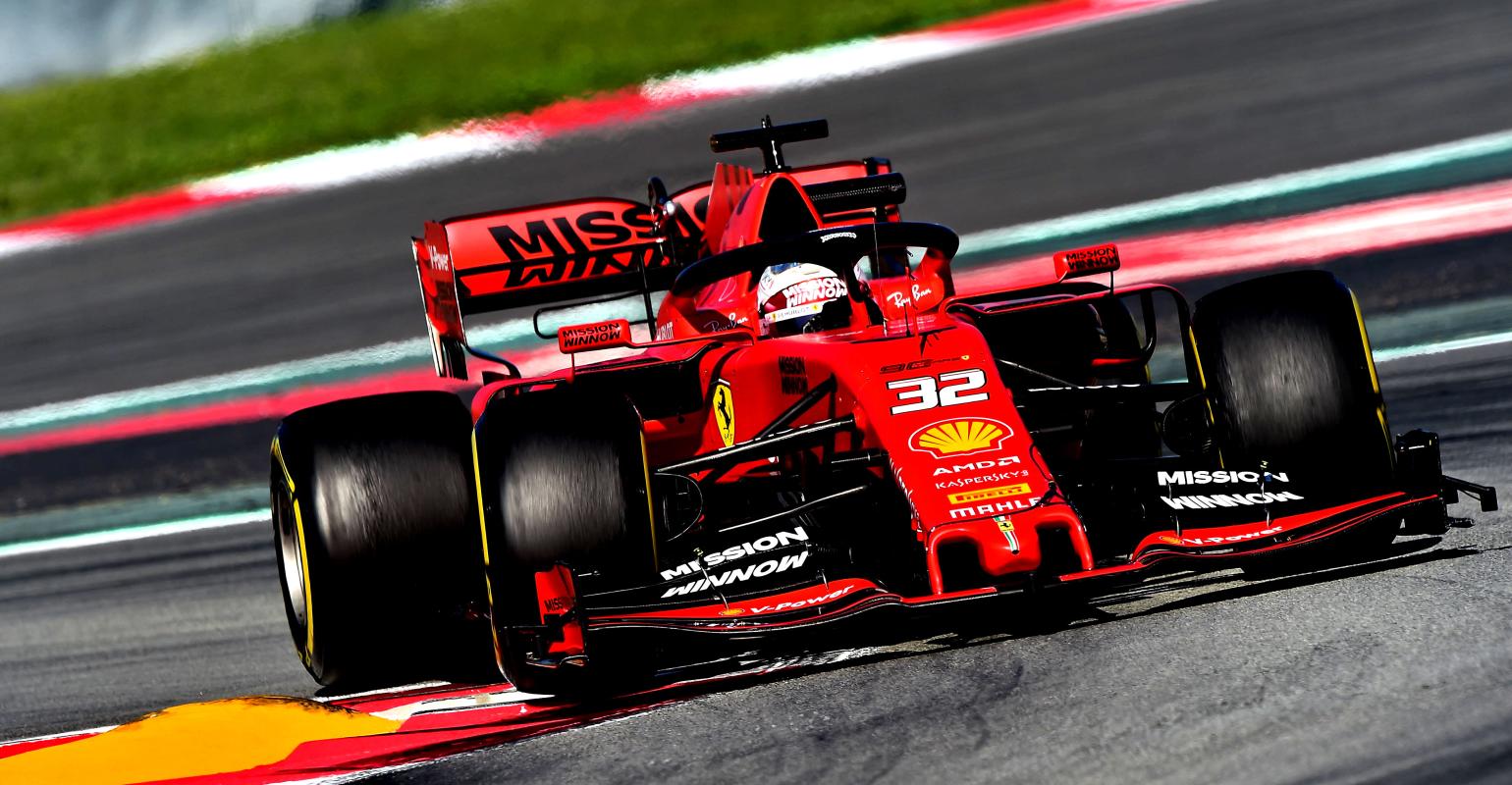 Turbocharger supplier Garrett Motion Inc. is preparing to bring Formula 1 racing technology to a production vehicle in 2021, when its electric turbocharger will make its first appearance in a new car.

Adding an electric motor between the impeller and compressor turbines of a turbocharger promises to modestly boost fuel efficiency while providing big performance gains as the result of having an electric motor to keep the turbo spinning even at low rpm when exhaust gas flow is normally too slow for the turbo to pressurize the engine’s intake charge.

This is how electric turbochargers have been employed in Formula 1, as a component in the race cars’ complex hybrid-electric “power units” that have replaced conventional gasoline combustion engines.

The F1 hybrids not only recoup energy from the vehicle’s motion during regenerative braking, as production hybrid-electric cars do, but also from an electric motor/generator in the turbocharger. The racers’ E-turbo sends power to a battery when the engine is screaming toward its redline, then taps that stored energy to spin up the turbo and boost combustion engine power when the driver stomps the accelerator pedal exiting a slow corner with the engine dawdling at low rpm.

Garrett provides E-turbos to the Scuderia Ferrari F1 team, which is currently believed to enjoy the most powerful power unit of any team. The company has also supplied conventional turbochargers to every winner of the 24 Hours of Le Mans for the last 20 years, including the current race champion Toyota GAZOO Racing team.

As it turns toward the production car market, Garrett says that it currently has 10 active programs developing E-turbos for future models in the world’s three largest car markets and in a variety of vehicle segments.

In one example of an Audi test vehicle, Garrett’s testing of an E-turbo showed an improvement in 0-100 kph acceleration from 11.0 seconds to 8.8 seconds. This is due to a 16 percent increase in peak engine power and a 10.5 percent in peak torque.

However, peak power is not the primary advantage of using electricity to augment an exhaust-driven turbocharger. The real benefit is in low-speed operation, boosting power and torque at the engine speeds that drivers see in daily traffic and not in autobahn blasts. Garrett showed that at 1,500 rpm, their E-turbo engine reached target torque output in just 1 seconds, compared to 4.5 seconds for the engine without electric assistance.

“It comes down to the drivability,” explained Garrett's director for application engineering Geoff Duff. When peak torque occurs at 1,500 rpm instead of 3,000 rpm, “you can feel it when you drive the vehicle,” he said.

The reason E-turbos make more peak power in addition to filling holes in the powerband at low revs is that the electric motor spinning the turbine up to speed means that engineers can size the turbo for peak power, rather than opting for a smaller one with the goal of keeping it spinning with lower exhaust gas volumes.

E-Turbos can be 15 percent larger than they would otherwise be, and suffer no low-speed turbo lag thanks to the electric motor, according to Duff. “In the past, we would have specified a smaller turbo for quicker transient response, sacrificing top end power. The E-turbo allows us to match a larger turbo so we can have the best of both worlds.”

Whether the engine is tuned more for power or efficiency will depend on the specific application. “A lot of it has to do with what we’re trying to accomplish with the powertrain,” Duff explained. “Sometimes it is a very performance-centric application and other times it is fuel efficiency-centric.”

With conventional combustion engines, we can expect efficiency gains of between 2 and 4 percent, he said. But an efficiency-minded carmaker would likely switch to a Miller cycle combustion engine in place of the regular Otto cycle engine, and with that change the improvement is 10 percent, Duff reported.

Garrett has had E-turbos in development for a decade, but the later-than-predicted proliferation of 48-volt vehicle electric systems has made them less attractive until now, as those higher-powered systems are rolling out in new cars to power mild hybrid systems, active suspension and other high-powered subsystems in new cars.

Meanwhile, Garrett gained experience with E-turbos as Ferrari’s supplier in a very high-profile, high-stress application so that it would be ready when the production market for E-turbos matured.

Mounting an electric motor inside the housing of a device that is bolted to the exhaust manifold of a combustion engine sounds like a recipe for cooking that motor, and Duff says that thermal management was indeed a significant issue.

Garrett addressed the matter both with its hardware design and with software that avoids situations that would overheat the turbo. “It has taken some work,” Duff acknowledged. “We put the motor closer to the compressor side than the turbine side. And we have a water-cooled housing for the turbo already and through the optimization of those coolant passages we’ve been able to keep the motor cool, as well as the controller.”

At the same time, the E-turbo’s controller is programmed to help it avoid trouble. “We’ve figured out ways around that, looking at the duty cycle of the motor itself. We consider things like how much power to apply and how long a duration to apply that power,” Duff explained. “So it is a bit of hardware and a bit of software as well.”

Part of that software solution is new code from Garrett that helps the E-turbo’s controller talk to the car’s Engine Control Module, by putting Garrett code directly into the OEM’s ECU.

For now, we’ll have to wait until Garrett’s OEM customers choose to announce their new E-turbo-equipped models that will appear in 2021. But we can see thanks to Garrett’s specifications that it will be another worthwhile step forward in increasing the thermal efficiency of combustion engines in the near future.