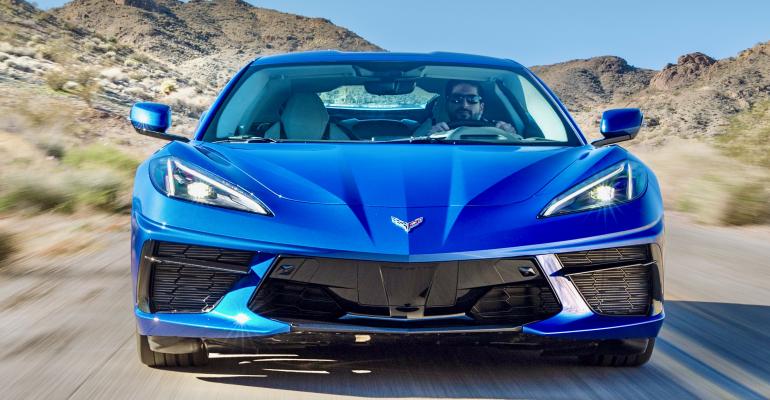 Modern cars’ electrical systems are too sensitive for random aftermarket modifications like a radar detector wired to the car's rearview mirror.

General Motors has issued a technical bulletin to its dealers’ service technicians warning them to be on the lookout for puzzling failures of the Chevrolet Corvette Stingray’s outside mirrors. The company tracked the source of this problem to drivers installing radar detectors that tap into the car’s rear-view mirror for power.

Perhaps unsurprisingly, Corvette drivers like to add a radar detector to their speedy mid-engine missiles, just to remind themselves to take care with their speed and, like the rest of us, for some warning on the approach to bottom-of-the-hill speed traps.

Related: Hammer Down in the New Corvette Stingray at Spring Mountain Motor Resort 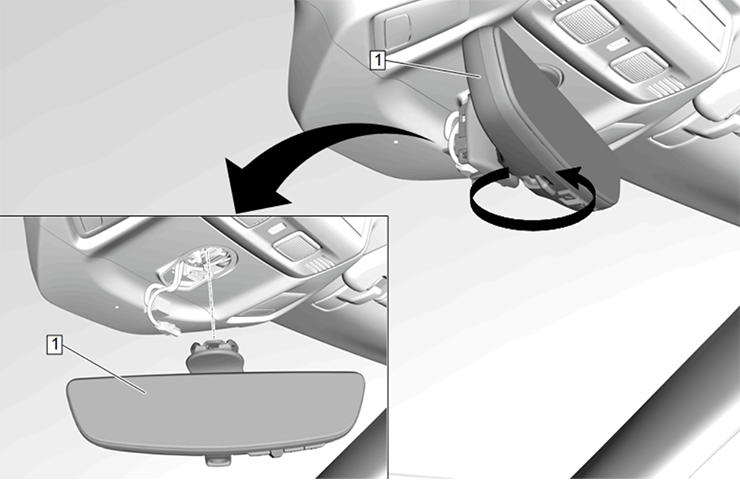 GM-Techlink.com describes how service technicians can remove the Corvette's rearview mirror to check for radar detector wiring that tapped into the mirror's circuit for power.

However, the days of powering a dash-mounted Fuzzbuster with a coiled cord to the car’s cigarette lighter went away with, well, cigarette lighters. Today’s cars still commonly have a 12-volt power port in the shape of the socket for those old lighters, but drivers of expensive sports cars don’t want to have an unsightly cord dangling down to the plug from the radar detector that is suction-cupped to the windshield.

With modern rear-view mirrors loaded with various electronic features such as automatic nighttime dimming and garage door opener controls, this surely looks like an inviting source of power to hard-wire the radar detector. And maybe this works in some cars.

In the Corvette, the added current draw confuses the car’s electrical system. As a result, it sends higher voltage to the Corvette’s side-view mirrors, activating their nighttime dimming function.

But, according to the gm-techlink.com website, instead of just dimming those mirrors, it turns them black, with a crazed maze-like pattern. Worse, the mirrors stay in that state permanently, so they must be replaced.

The fried mirror dimmer in the Corvette produces a maze-like effect similar to this.

GM spokesman Trevor Thompkins points out that because the damage is caused by an improper aftermarket accessory, replacement of the mirrors is not covered by the Corvette’s warranty. They should instead tap into the car’s USB power ports, he said.

Alternatively, Corvette drivers could adopt the “First rule of Italian driving,” as described by Raul Julia’s character in the film, “The Gumball Rally.” It states that “What is behind me is not important!”