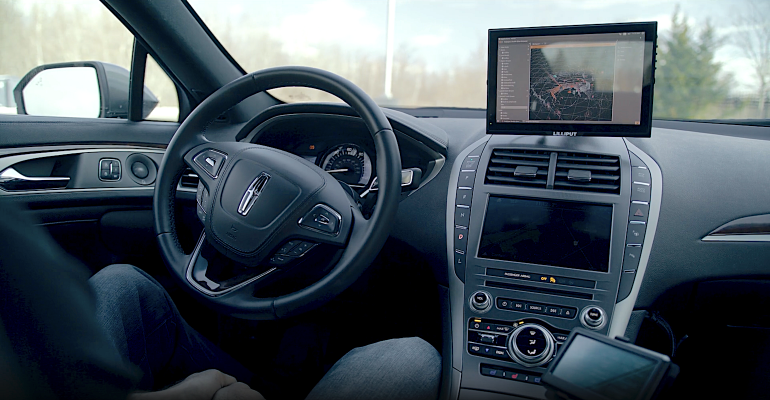 While BlackBerry is most strongly identified with the once-dominant smartphones with their signature physical keyboards, the company lives on as a software specialist, exploiting the secure foundation that once made its phones the go-to for government agencies with stringent security requirements.

When automakers began using software to operate vehicle functions that were once done using analog systems, many of them turned to BlackBerry for their operating system because of the security of that software.

Today, Blackberry software is in 195 million cars worldwide, and its QNX operating system has “orders of magnitude” fewer vulnerabilities discovered annually than the Linux-based operating systems in other cars, according to Jeff Davis, Senior Director, IVY Ecosystem at BlackBerry.

But a secure operating system is only the beginning, as carmakers seek to add connectivity and services, so BlackBerry has introduced a cloud-based middleware product that is designed to make app development for cars easier while relieving car companies of the burden of extensively testing each new application.

The idea is to standardize data access across all vehicles, regardless of brand, operating system, and cloud deployment model. By sending vehicle data to the cloud, BlackBerry Ivy lets automakers apply intelligence to data captured while ensuring data security.

By creating an interface that app builders can use to create custom apps for cars using Ivy middleware, Ivy makes writing those apps simpler. This should increase the number of apps and, for those that involve subscription services, create new revenue streams for carmakers.

Having the BlackBerry IVY middleware layer can unify industries and accelerate the move to advanced smart cities with seamless communication between vehicles, infrastructure, and third parties.

Frost & Sullivan estimates that the IoT market for these various components of the ecosystem will top $45 billion by 2025.

"BlackBerry IVY is a revolutionary, intelligent, edge-to-cloud software platform, which unites automotive industry participants to accelerate the development of connected-autonomous vehicles while simultaneously enabling smart cities around the world,” stated Nicolas Inchaustegui, Senior Consultant, Automotive, Transportation & Mobility for Frost & Sullivan.  “Today, BlackBerry has a significant footprint across the automotive industry and is central to smart cities.  With IVY, BlackBerry becomes even more fundamental to these markets.” 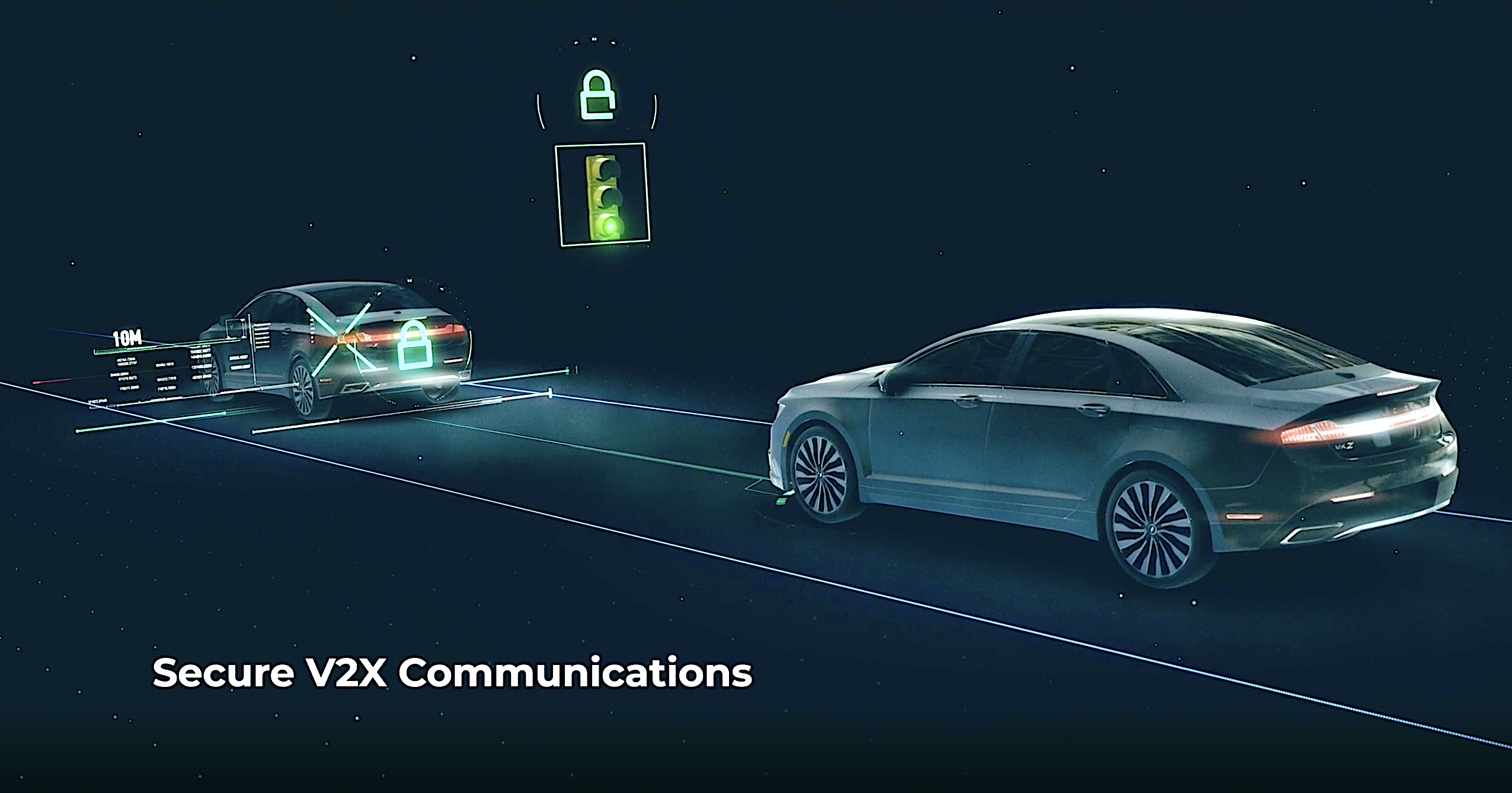 BlackBerry Ivy facilitates easy communication between applications in the vehicle and other vehicles and infrastructure.

Ivy works by providing a standardized interface between data streaming in from vehicles’ sensors and the applications that can use that data, explained Davis. “It reaches out across all the centers in the vehicle, polls all the data, and normalizes the data. This allows you to use machine learning, cloud learning, to build insights from it.”

And those insights can include the ability to create “synthetic sensors,” which Davis says are the aggregation of multiple sensors with artificial intelligence applied to the combined data. The ability to apply AI is one benefit of moving vehicles’ data to the cloud and the ability to do processing on the edge rather than onboard is another advantage, Davis reports.

BlackBerry has been working with prospective customers for Ivy for more than a year. “We have taken quite a few discussions to another level,” he said. “Talks include European, American, and Asian OEMs, Tier 1 suppliers, and startups.”