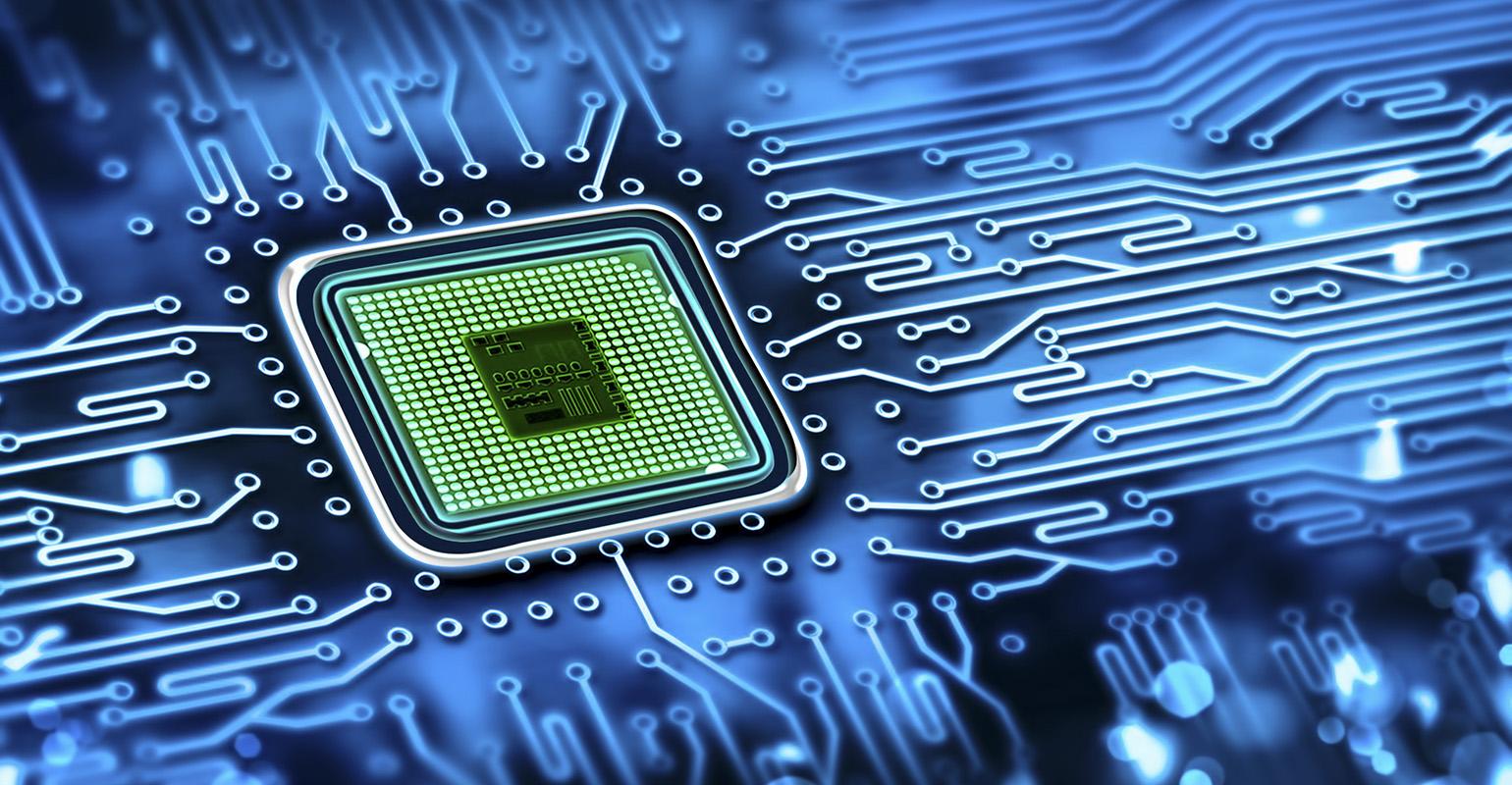 GM will cut production at several plants and Ford is expected to slash vehicle output by 20% in the first quarter of this year. The chip shortage is expected to last until Q3 2021.

Just as the automotive industry was revving up to pre-pandemic production levels, a semiconductor chip shortage has thrown a spanner in the works. Chip shortages have resulted in US automakers reducing vehicle output. According to Reuters, General Motors announced on Wednesday that it will pause production at four assembly plants next week.

GM said it will cut production entirely during the week of Feb. 8 at plants in Fairfax, KS; Ingersoll, ON; and San Luis Potosi, Mexico. It will also run its Bupyeong 2 plant in South Korea at half capacity. AutoForecast Solutions, which tracks production, estimated GM’s combined lost volume would total almost 10,000 vehicles for the week of Feb. 8.

Ford Motor Co. is expected to cut vehicle output by 20% in the first quarter. The company announced on Feb. 4 that it plans to cut production of its F-150 pickup truck, the company’s “biggest moneymaker,” according to a report in the Wall Street Journal.

Other automakers affected by the chip shortage include Mazda, which Reuters reported is considering cutting its global output by a total of 34,000 vehicles in February and March, and Nissan, which announced that it cut three days of production on the truck line of its Canton, MS, plant.

According to a Feb. 2 report from IHS Markit, “Managing the 2021 automotive chip famine,” the “ramp-up in demand of chips from the automotive industry started when the supply lines were already stretched by significant demand for chips from the consumer electronics sector, for 5G phones and infrastructure, new gaming platforms, and IT equipment.”

The shortage is expected to last until the third quarter of 2021, when re-allocation of capacity from semiconductor foundries and possibly some cooling-off of consumer electronics demand should provide greater supply security, said the IHS Markit report.

While Taiwan Semiconductor Manufacturing Co. and United Microelectronics Corp. have announced investment plans to increase production capacity, IHS Markit projects these efforts will “not bear fruit over the short term and will force automotive OEMs and their Tier-1 chip suppliers to reformulate their conventional semiconductor sourcing strategies.”

Cuts in vehicle production have an effect throughout the supply chain, including among plastics processors that supply parts for nearly every section of the vehicle. A slowdown of this magnitude will have a financial impact on these Tier 1 suppliers.