Audi Teams Up With Mojio To Solve 3G Cellular Shut Down 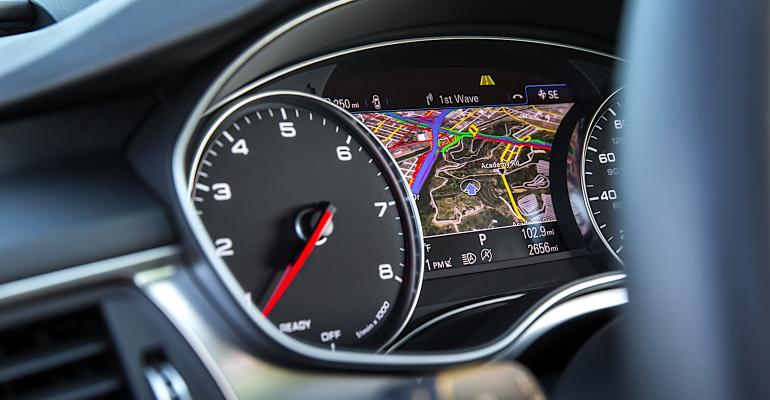 Many cars’ connected services run on the old 3G cellular network that is shutting down in 2022.

Most modern cellular-connected devices work on 4G networks and more of them use the emerging 5G networks. But many recent cars, including some 2021 models, still rely on the old 3G network for their connected data services.

General Motors’ OnStar is probably the best-known such service, and its roots stretch back far enough that the company has already had to shift from analog to digital cellular networks for its earliest cars.

In the case of 3G, AT&T is pulling the plug on its system in February, while Verizon will sunset its 3G service at the end of 2022. T-Mobile will shift its Sprint CDMA network Mach 31, its LTE network June 30, and T-Mobile’s 3G UMTS network July 1.

People tend to swap smartphones every few years and 4G has long been the standard for them, so few personal devices in regular use will be affected. But cars have the same cellular modems in them year after year, which is many of them still carry 3G modems in the 2021 model year. As the average age of vehicles on the road is 12 years, there are many cars out there that will lose their service.

Related: Will Changes to V2X Rules Put Traffic Safety in the Slow Lane?

Obviously, customers aren’t going to be happy with losing the functions that they’ve been getting from their cars’ telematics systems. Audi doesn’t want unhappy customers, so the company appears to be the most proactive carmaker in providing a solution for owners whose cars are set to lose their connection.

GM’s OnStar, having done this once already, says it can upgrade most of its connected cars built since 2015 wirelessly with an over-the-air update. Stellantis brands are offering a chance for many of its 3G connected vehicles to convert to 4G by subscribing to the company’s data service, which costs $9.99 a month for 2G of data or $29.99 for unlimited data. The company will install the necessary hardware for no charge as part of the contract for the wireless subscription. That company has provided no details on its hardware or cellular network partners for the conversion.

Hyundai says that the company is building a software update to let customers maintain their connection in those cars where this is possible. That update will be released in 2022. As for the rest of the cars that can't be converted by software, "we continue to evaluate options for older hardware which may not be upgradable," reports spokesperson Lori Scholz.

For its vehicles that need different hardware for 4G, Audi has signed up Mojio to give its customers a dealer-installed turn-key replacement for the built-in 3G Audi Connect telematics system that has provided services such as automatic crash notification, SOS emergency call, stolen vehicle locator, and roadside assistance.

Mojio is a connected mobility platform that has provided an aftermarket add-on solution for drivers whose cars lacked connectivity. The company earned backing from Bosch in 2018, a financial deal that includes sharing know-how for developing Tier 1-grade products for automotive OEMs, and Audi is now Mojio’s first customer. Bosch also contributes the crash detection technology developed for airbags for the automatic crash notification feature.

Mojio will provide a dealer-installed solution for Audi customers that includes a new 4G LTE telematics device and a new Motion for Audi Connect smartphone app for access to the connected services. This conversion will be invisible to drivers and will continue to work with Audi’s onboard speaker and microphone through a Bluetooth connection. 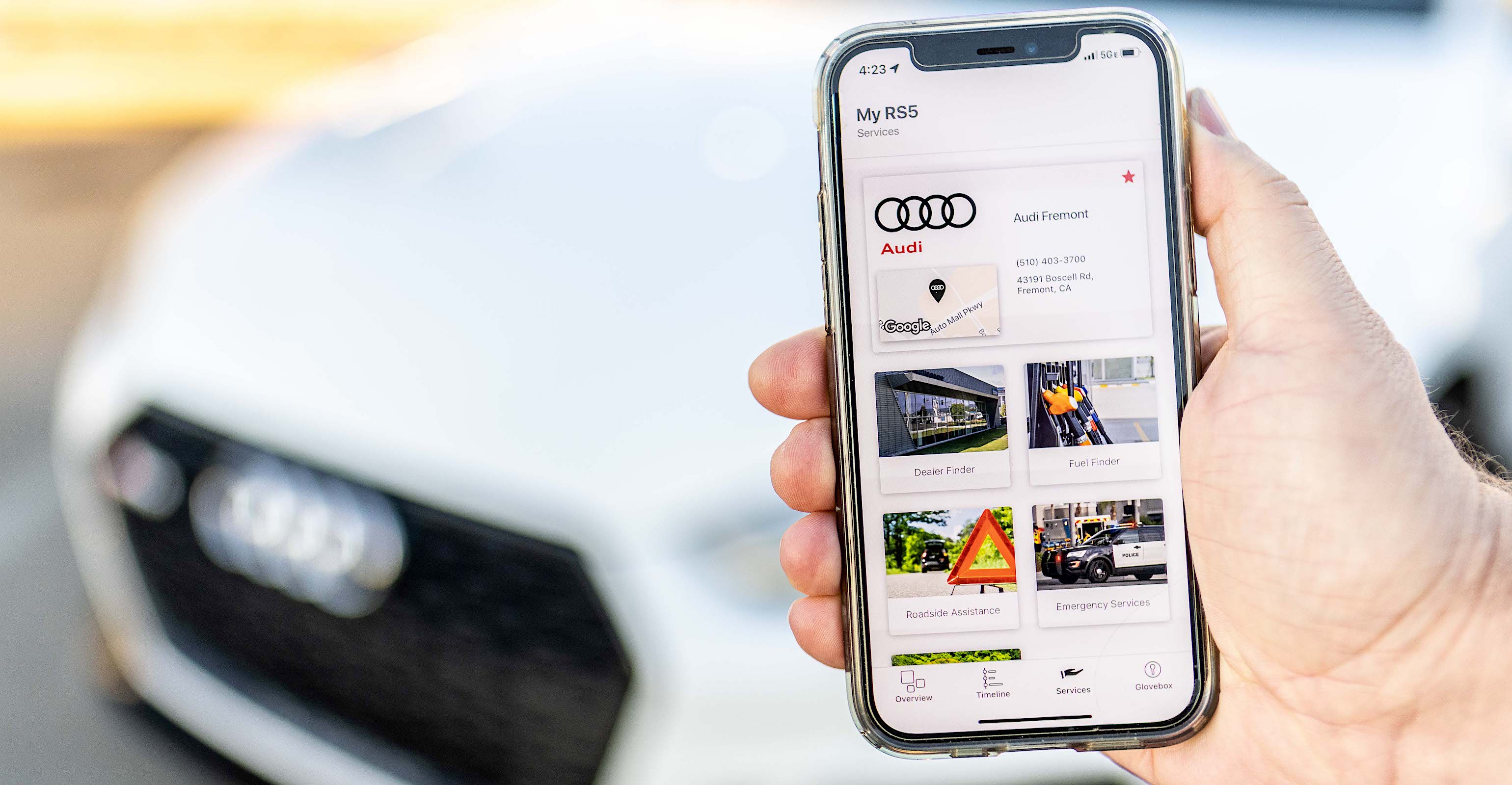 In addition to the services they already enjoyed, such as crash notification and stolen vehicle locator, the new Motion for Audi service adds live vehicle trip tracking, vehicle timeline with trip history, driving statistics with a RoadScore summary, fuel station locator, and predictive maintenance alerts for the car’s battery (like the Failsafe application) and air filter replacement.

The Mojio system connects through the T-Mobile high-speed LTE network and supports the Extended Range 600 MHz service for better coverage in rural areas. The company already has 1.25 million customers, which was one of the reasons Audi says that it chose Mojio for its conversion.

While Mojio has an existing aftermarket product, the Motion for Audi system is significantly upgraded, reports Alan Messer, Mojio's chief technical officer. “It required a bunch of changes to make it OEM-grade,” he said. And Audi’s installation process requires extensive work by the dealer’s service department. “It is a fairly expensive task because the system is completely integrated.” Audi has not yet named the price for this conversion.

The company is in discussions with other carmakers too, so it will be interesting to see how many others sign up with Mojio and what solutions those that do not will provide their customers.