Want Your Robot to Move Safely in the ER? Use This Navigation System 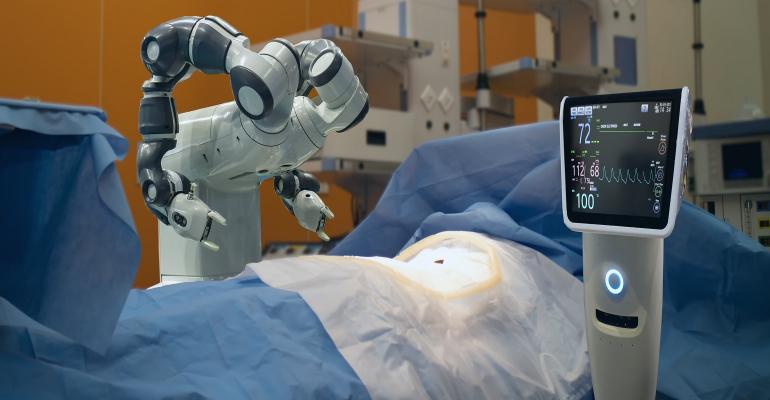 Researchers trained an algorithm to help machines stay out of the way by using videos of real-life scenarios in hospital emergency departments.

One of the key challenges to robots working in close proximity to people is to create navigation systems sophisticated enough to ensure that the machines keep a safe distance.

An area in which robotic assistance could be extremely helpful in the emergency room (ER) of a hospital, which is typically bustling with human movement and activity.

Related: Like 3D Chess These Hospital Robots Ride the Elevators Floor to Floor

To ensure that this type of robotic assistance can be done safely and efficiently, computer scientists at the University of California San Diego (UCSD) have developed a more accurate navigation system to negotiate busy clinical environments, with a particular focus on emergency departments, they said.

In fact, the team—led by Professor Laurel Riek and Ph.D. student Angelique Taylor—were inspired by talks with clinicians over several years to see how best to integrate robots into these types of environments. What physicians, nurses, and other staff told them is that robots could be of crucial assistance in delivering supplies and materials in the ER. 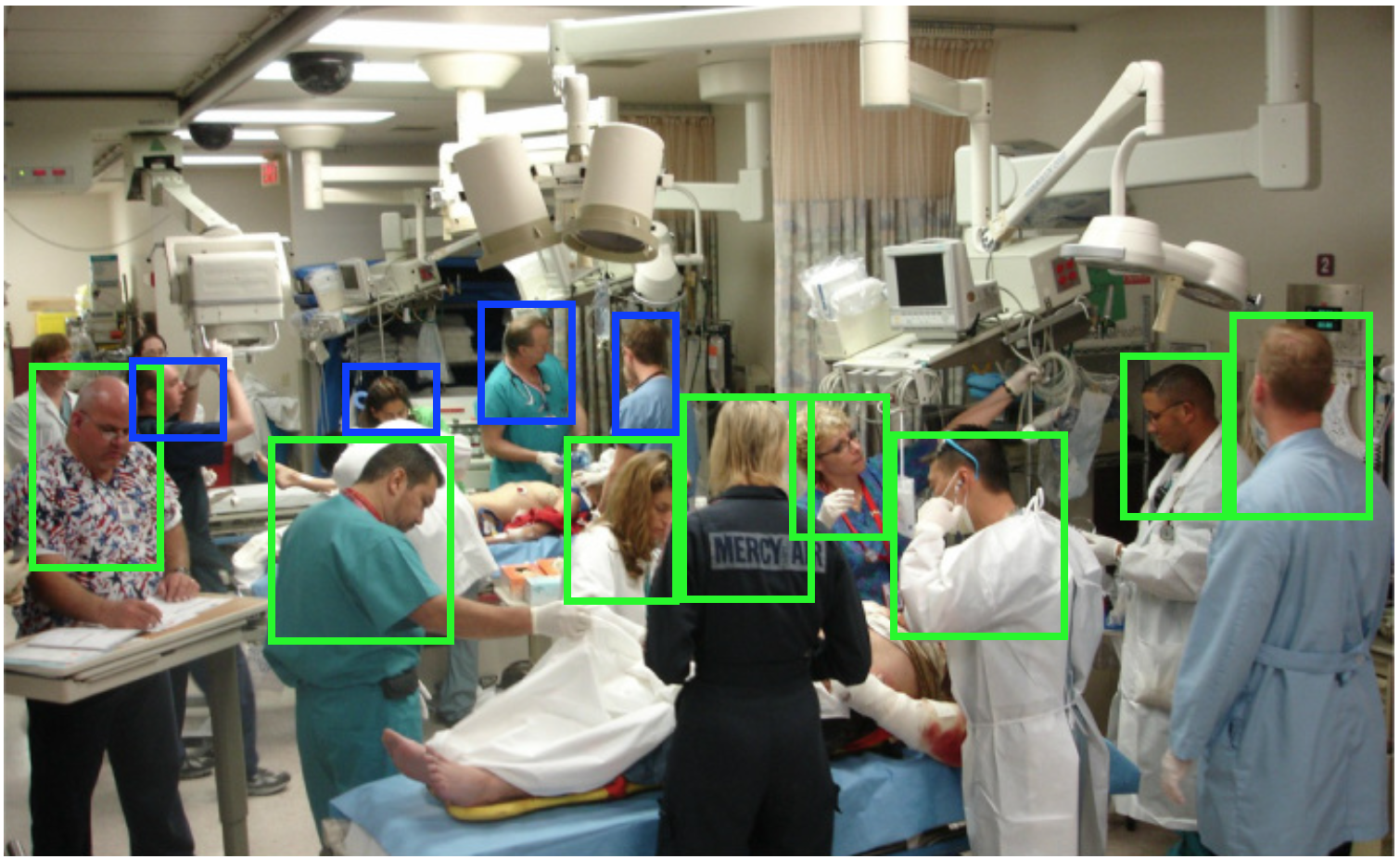 This photo shows a cluster of medical professionals tending to a patient in the ER. A new navigation system directs robots to stay out of the way of these clinicians so they can work alongside them in emergency departments yet still be of service.

However, these types of tasks would require the robots to know how to avoid disrupting scenarios in which patients in critical or serious conditions are being treated by medical professionals, Riek explained.

“To perform these tasks, robots must understand the context of complex hospital environments and the people working around them,” she said. Riek is a professor in both computer science and emergency medicine at UCSD.

To that end, the team built the navigation system, called the Safety-Critical Deep Q-Network (SafeDQN), using an algorithm that was created based on observations of the bustling ER environment, researchers said. The algorithm takes into consideration how many people are clustered together in a space and also how quickly and suddenly they move.

Indeed, when a patient coming into the ER takes a drastic turn for the worse, a team of professionals will flock to that patient to render aid with movements that are typically quick, alert and precise, researchers said. The navigation system needed to recognize these types of movements and work around them, alternatively moving around the clusters of people and staying out of their way, they said.

“Our system was designed to deal with the worst-case scenarios that can happen in the ED,” Taylor explained in a press statement. She is a researcher in Riek’s Healthcare Robotics lab at the UCSD Department of Computer Science and Engineering.

To train the algorithm, researchers used YouTube videos from documentaries and reality shows that depict real-world scenarios in the ER, such as “Trauma: Life in the ER” and “Boston EMS,” they said. They are making more than 700 of these videos available for other research teams to train-related algorithms and robots for similar navigation.

To test how well their navigation algorithm would work in an actual ER, researchers tested the SafeDQN in a simulation environment, where they said it generated the most efficient and safest path around human workers versus other state-of-the-art robotic navigation systems.

The results of their research are found in a paper (PDF) that the team will present at the International Conference on Robotics and Automation which takes place in Xi’an, China, from May 30.

The team plans to test the system next on an actual robot working in a real-world environment by partnering with the UCSD Health researchers who operate the campus’s healthcare training and simulation center.

Researchers also envision that the algorithms could also be used for robots to navigate complex environments outside of an ER, they added.