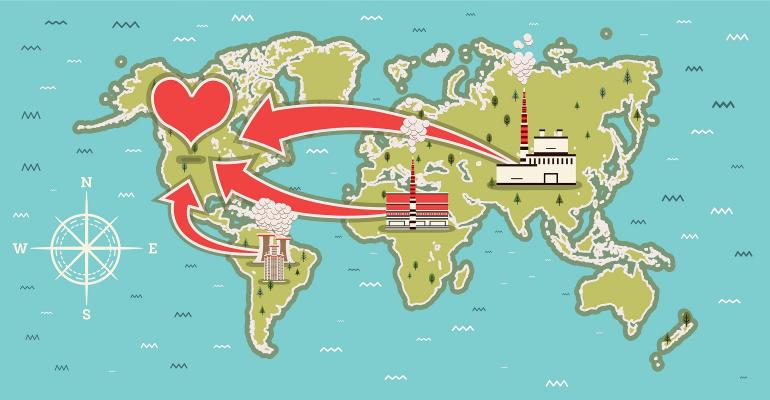 New manufacturing facilities and jobs are booming in North America.

Although the trend of bringing manufacturing back to North America seems new in the face of supply chain issues, this movement has been in gear for years. More than a decade ago, Design News began running stories about reshoring.

Ten years ago, North American manufacturers were getting impatient with production in Asia. Labor costs were rising in China, language and time-zone barriers were difficult, and the time and cost of shipping were issues. Most of all, companies wanted their production closer to their customers so they could be more responsive to customer needs.

Related: Why Reshoring is the Right Path Out of the Supply Chain Crisis

Those concerns intensified dramatically during the pandemic and through the resulting supply chain shortages. So, it’s not surprising that reshoring gaining momentum. In addition to the issues stated above, we now have a White House that is quite happy to support domestic production, both in its rhetoric and in actual dollars.

Reshoring Is Getting Realer

According to a study by the Reshoring Institute, in 2021 the private and federal push for the domestic supply of essential goods pushed reshoring to add 261,000 manufacturing jobs. That brings the total number of reshored jobs announced since 2010 to1.3 million. For the second year in a row, jobs produced by reshoring grew by 100%. Additionally, the number of companies reporting new reshoring set a new record of over 1,800 companies.

Image courtesy of The Reshoring Initiative 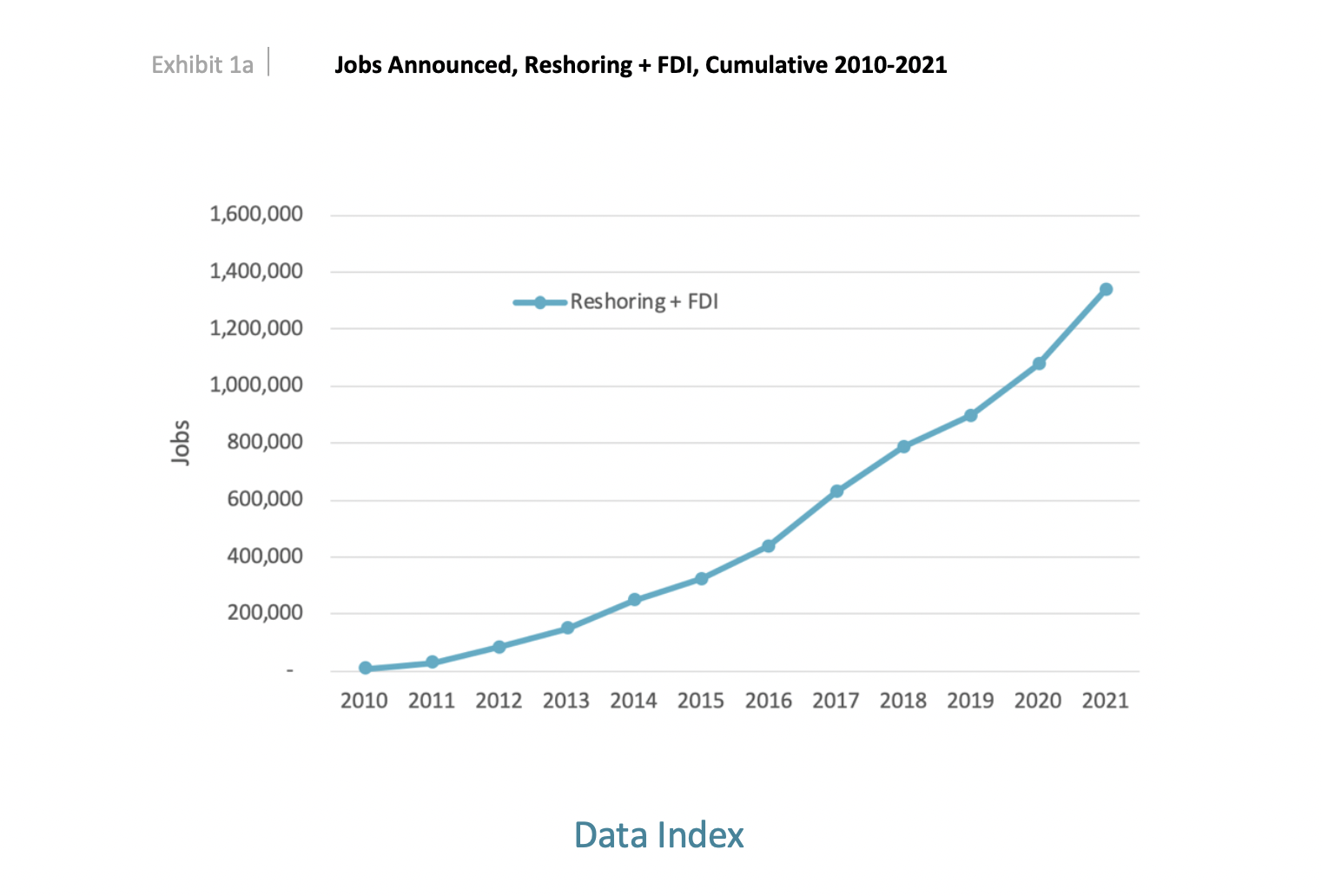 A report from Kearney found that capital goods spending in the US increased in 2021 as more companies sought to invest in manufacturing assets in North America. The report noted that manufacturers were seeking the “best cost” instead of the “lowest cost.” They were weighing cost against other factors such as supply chain resiliency and sustainability. Companies began to look at each at whether there was enough critical mass in reshoring to build a supplier ecosystem – either domestically or in a nearshore location – that could rival China.

US Manufacturing Is on the Move

One company that has invested in US-based production is maxon precision motors, a division of maxon precision motors of Sachseln, Switzerland. The company opened a 59,000 sq. foot manufacturing facility in the Myles Standish Business Park in Taunton, Mass. The new building was designed to provide design engineering and production operations which are designed to significantly advance maxon’s presence and capabilities in North America.

The facility expands maxon’s capabilities. According to maxon, US customers will benefit from closer collaboration that will provide value-added opportunities with a faster turnaround. Plus, a localized supply chain with domestic vendors will help build stronger customer relationships while reducing lead times. 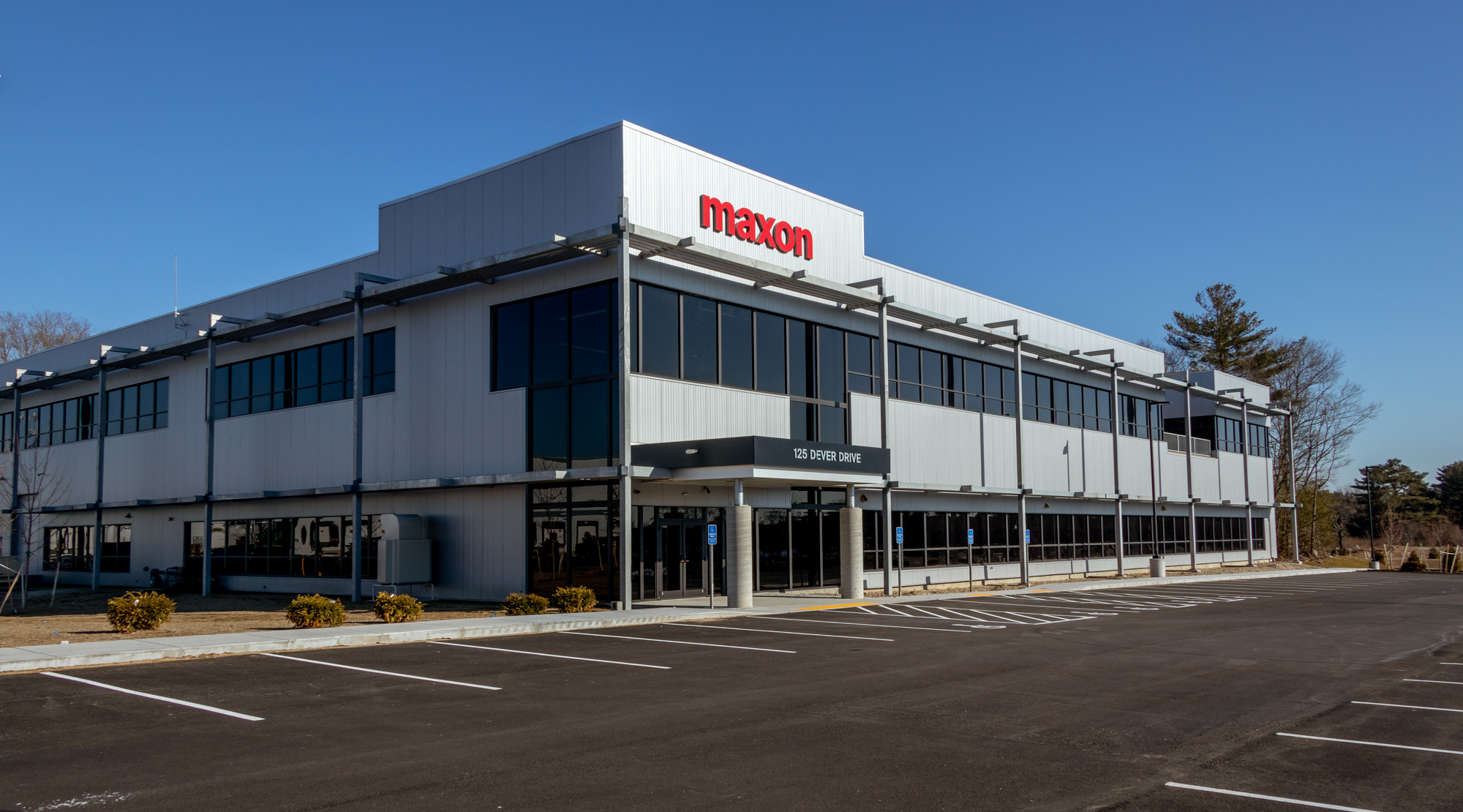 Part of the decision to build a North American manufacturing facility is that the differential in labor costs has changed since the offshoring trend began in the 1990s. “In 1995, the difference in labor costs between North America and China was 30 times. Now it’s a matter of three,” Carsten Horn, application engineering manager at maxon, told Design News. “Transportation costs for offshore manufacturing are increasing. Just the pure numbers are putting pressure on US companies to reshore.”

As for building a supply ecosystem to support domestic production, maxon already had that in place globally. “We have is a worldwide network for selling and resourcing. We obtain components from Germany, France, and the Netherlands,” said Horn. “That gives us the ability to balance our supply. We’re a specialized market, with specialized suppliers.”

The proximity to customers was another aspect of the decision to produce goods in North America. “Being close to our customers was one of our goals,” said Horn. “You have the time advantage if you’re close. If there is a problem, you’re using the same language and you’re in the same time zone. If you combine that with other goals, it makes sense. That’s worth spending a few extra dollars.”

Deloitte has announced the opening of The Smart Factory @ Wichita. The facility brings together collaborators that include AWS, Dragos, Infor, SAP, Siemens, and Wichita State University as well as builders such as Check Point, HPE, Tenable, ServiceNow, UiPath, Verizon, and more. 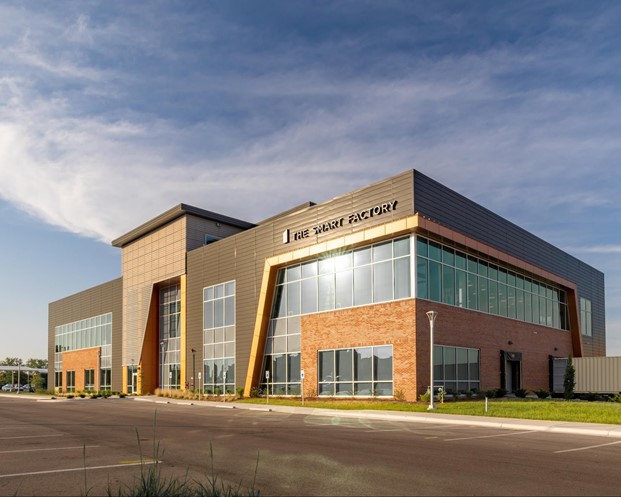 The goal of the “smart factory” is to use technology to solve difficulties in the supply chain. Deloitte noted that with increasing demand for products amid a volatile supply chain, labor shortages, and a fluctuating global economy, many manufacturers find themselves relying on outdated legacy systems. Organizations that engineer an end-to-end smart manufacturing operation can increase efficiency, sustainability, and cyber security. They can also use technology to build resilience.

The proximity to a US university is a handy benefit when creating a North American manufacturing facility. “As a manufacturing and technology hub, we continue to draw top talent and businesses to Wichita,” said Rick Muma, president of Wichita State University. “Wichita State University’s collaboration with Deloitte deepens opportunities for our students and community with access to the world’s top innovators and futurists coming through The Smart Factory @ Wichita.”