Sojourner was the first US robotic rover to land on Mars. The rover explored an area of the Mars around its landing site called Ares Vallis. The area was flat, making it safe for the rover to land. From its landing on July 4, 1997 until its final transmission two months later, Sojourner sent back 550 images of Mars as well as data about soil, winds, and weather. 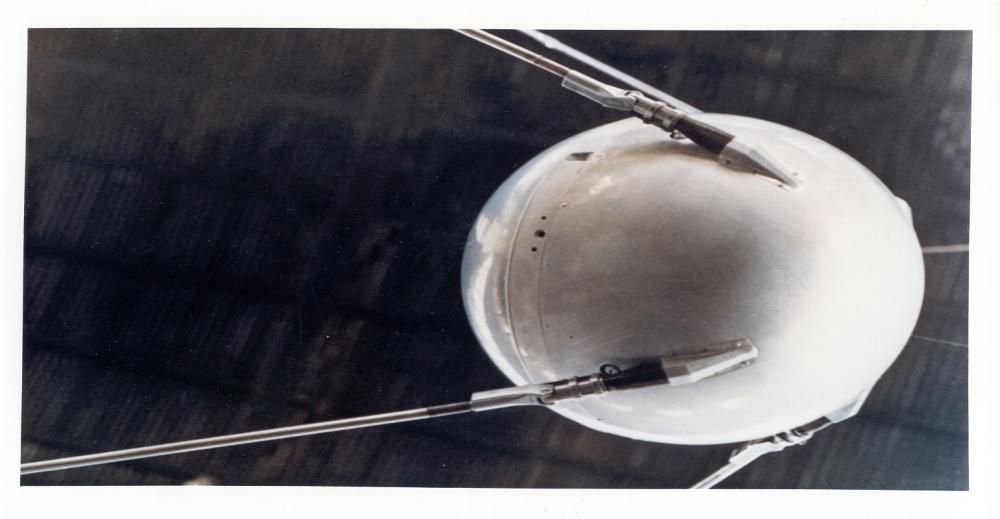 Next Up
Want Scary Stuff for Halloween? Check out the Tech for 2021
Start Slideshow ›