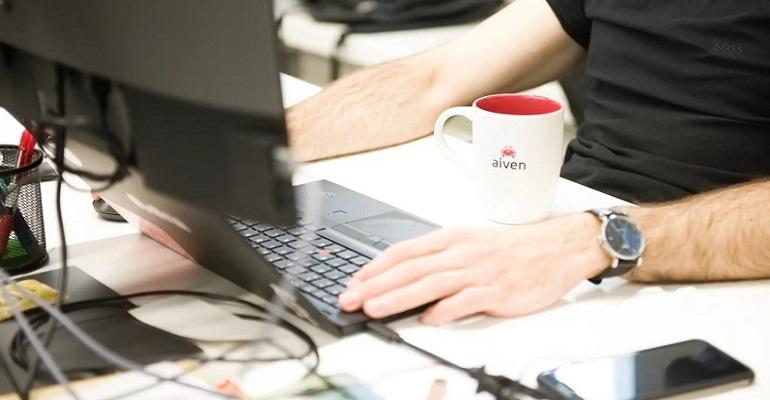 IoT systems are proliferating across industry. Manufacturers are deploying Industry 4.0 systems that enable data collection and analysis, all in the goal is improved efficiency. Higher throughput and fewer work stoppages. In the past, manufacturers hired automation vendors to implement smart manufacturing. That meant proprietary software installed by system integrators. It was a pricy path taken mostly by large manufacturers and utility plants.

That has changed as smart technology has become democratized and commoditized. Companies are avoiding the high cost of automation by turning to low-code systems and open-source software. 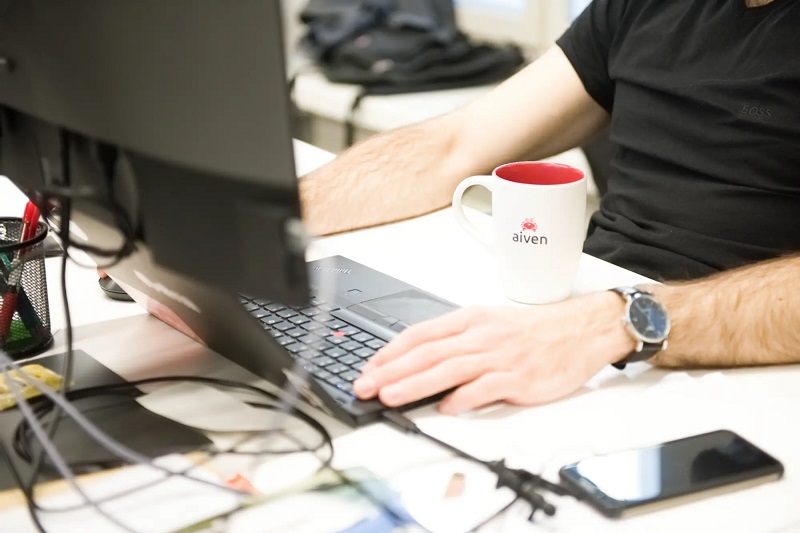 Open-source software blocks can be an inexpensive short-cut for building smart manufacturing applications.

Open-source software is powering industries like medical and retail, but it’s equally powerful in supporting manufacturers, distributors, and suppliers. The open-source systems add speed, agility, and reliability when collecting data is crucial for enhancing daily operations.

In a recent white paper, ABI Research noted the emergence of open-source projects for robotics developers and end-users. The research noted that open-source works best when projects have a clear product roadmap, strong governance, and active contributions from the community. Researchers went further to say that given sufficient time, open-source robot operating systems may even become the industry standard.

We caught up with Heikki Nousiainen, CTO at Aiven. Nousiainen is an open-source expert who explained the emergence of open-source software in the manufacturing industry.

DN: What is driving the adoption of Industry 4.0 in manufacturing?

Heikki Nousiainen: Everything is getting smarter, even cars. This also applies to industry and manufacturing. It’s accelerating, and it's challenging companies to adopt smart systems. That means collecting and analyzing data and making decisions on the data. It’s about getting smarter about how the business is run.

IoT is being used to collect data to see how equipment performs and optimize equipment performance. That includes using predictive maintenance and figuring out the best ways to manage schedules for machinery.

DN: How do open-source systems support the manufacturing industry?

Heikki Nousiainen: Open-source software is critical in managing business agility and producing goods faster and with less investment. With open-source, you can do a lot of trials to see how things work. We’re seeing execution management systems in the open-source space. Users can share their insights and everyone in open-source community can share the benefits.

DN: How does open source affect large automation suppliers who in the past offered propriety systems?

Heikki Nousiainen: Proprietary systems from automation vendors were around when automation was a smaller specialized market. Open-source is commoditizing automation, and that allows more vendors to move into the market. Open-source is a building block for old and new companies. Car manufacturers are collecting data from cars and building new services around that data. They’re often using open-source building blocks, even if the applications themselves are proprietary.

They’re sharing in the open-source community. Open-source is like a utility. It makes more sense to use open-source software than to create original software. It’s a common need shared by a large community.

DN: Do open-source systems reduce the need for suppliers to build the system?

Heikki Nousiainen: It changes what the suppliers do. Instead of the suppliers building proprietary solutions, they can be more like integrators who choose the right technology for each problem. There is a lot of customization and specialization. We see a lot of shift from Oracle and IBM to open-source databases because it gives business agility and the ability to try things.

DN: Does open-source reduce the need for system integrators?

Heikki Nousiainen: Open-source reduces some of the need, but the integrators will remain. There are still difficult problems. You have to decide what the correct architecture is to bring information from existing equipment and systems and link it to the right system. So, integrators. will still have their place. At Aiven, we provide open-source as a managed service to help enterprises take some burden off operating and managing the service so they can focus on building specialized applications for business value.

DN: Is open-source particularity appropriate for equipment that is run on low-code or otherwise requires more configuration than programming?

Heikki Nousiainen: Low code and things like server-less systems can combine to make it as easy as possible for a designer to build applications. We need layers of technology to make sure it’s retrievable. The end product may be a website or a service that is open all the time. Open-source is easy to start with and available to the user anywhere there is need.

DN: How important is it for open-source users to participate in the community?

Heikki Nousiainen: I think it’s really valuable, but it’s not mandatory. There is value in making this technology available. Every company has the drive to find a bug and contribute the solution back to the community. That works out well for everyone. Applications are built on top of open-source blocks, and users realize the work is provided by the open-source community, so there is an incentive to contribute back.