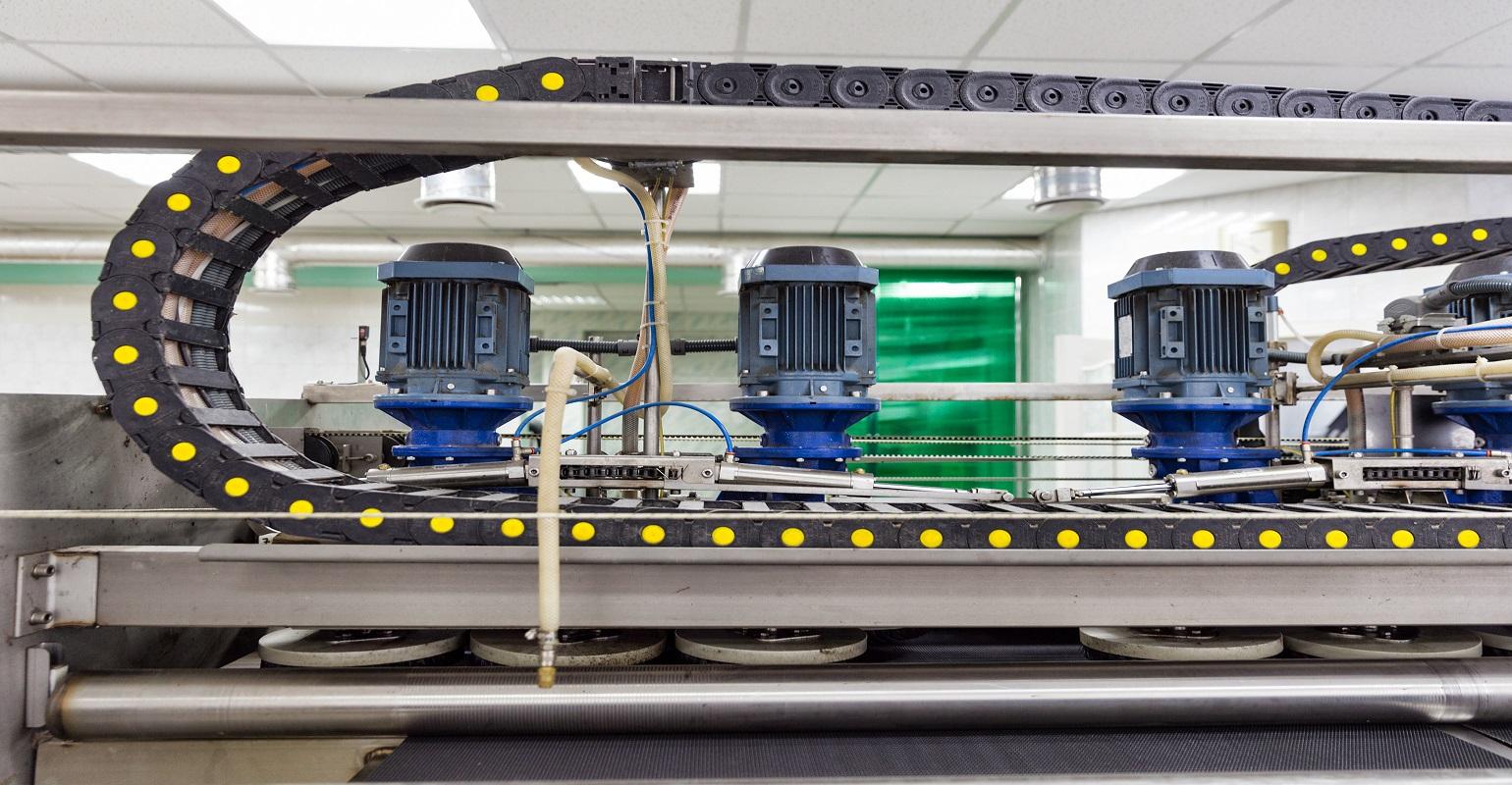 While digital equipment is not new, the widespread use of smart motion control has been driven by the crisis of COVID-19.

As part of the move toward smart manufacturing, motion control equipment is getting connected in virtually all industries, from consumer products to agriculture. The data from the equipment is getting used to improve efficiency and avoid downtime. Intelligent motion control operations include both digitization and digitalization. While those terms may seem interchangeable at first glance, they are very different in practice.

“Digitization is going from analog to digital. It’s is when you move from an analog signal or manual reading, and you get it into a digital form that you can manipulate or transmit,” Kristin Lewotsky, an engineer and technology journalist told Design News. “Digitalization is about using digital data to analyze and improve your operation. Digitalization is not new. It’s been going on for decades.”

Lewotsky will be presenting the Design News Webinar, High-Precision Motion Control Techniques and Why They're Important at 2 pm Eastern on January 21. 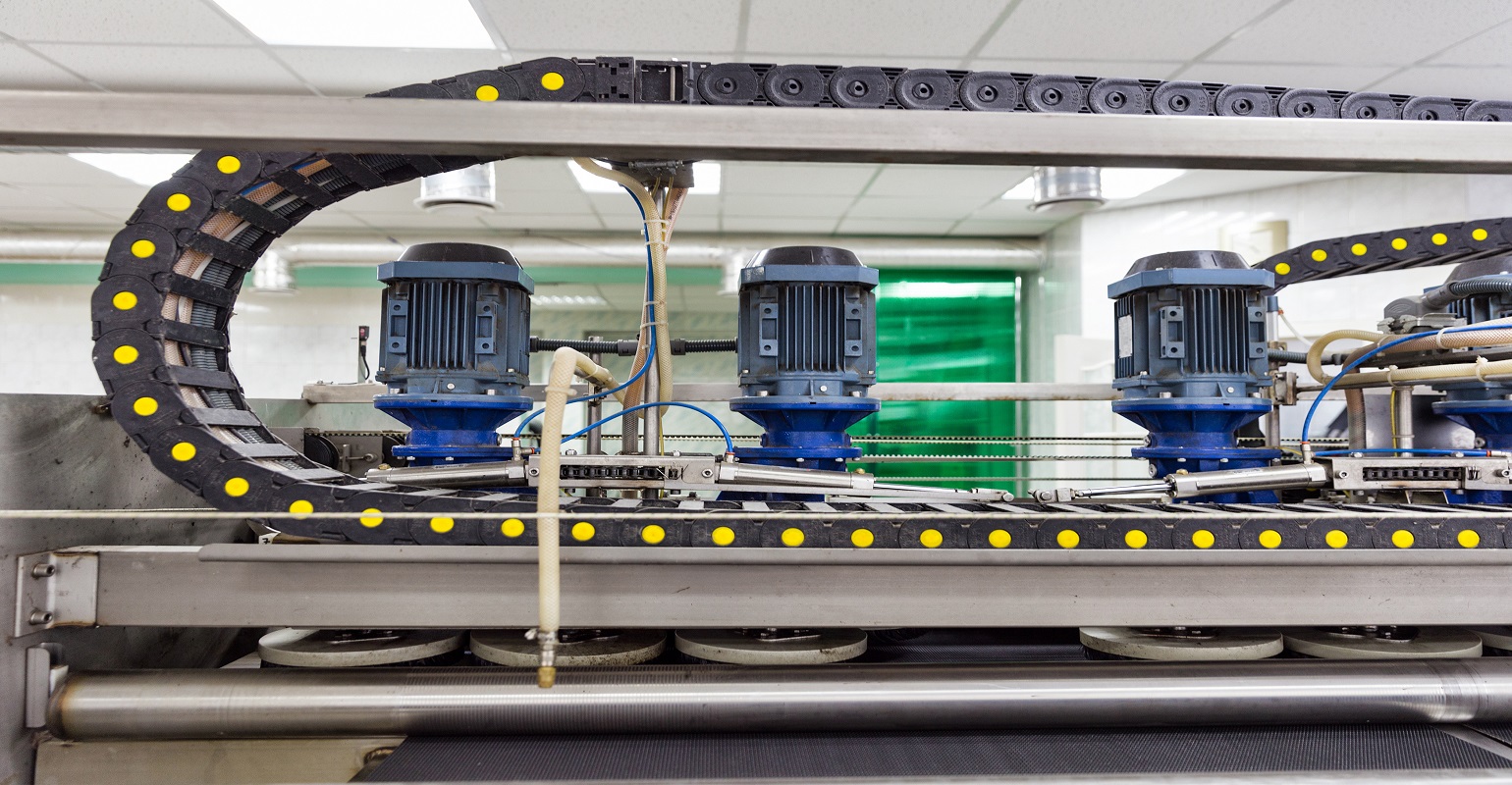 Digitalization is the key to smart manufacturing. It allows companies to improve operations. “There’s been a real groundswell around digitalization, especially in the last year. People are finally getting value from digitalization,” said Lewotsky. “COVID-19 is responsible for the recent progress in digitalization. You have to have digital tools that allow you to be nimble. With COVID, the likelihood of disruptions was increasingly great, so companies used digitalization to avoid disruptions.”

The need for digitalization became apparent during the last major disruption in manufacturing, the great recession. “During the recession in 2008, budget levels were slashed. Manufacturers lost bodies and skillsets. Their machine whisperers were retiring,” said Lewotsky. “Everybody was waking up to realizing that they had to do things better and with fewer people.”

While smart motion control is not bleeding edge technology, it hasn’t been widely used. “When the smart factory turned to IoT, predictive maintenance was a primary use case. Yet it wasn’t a new technology. We‘ve been talking about it for 10 to 15 years,” said Lewotsky. “Here is a tool you can use for fleet management. You can monitor customers to see if they’re operating their equipment in accordance with the warranty. Yet everybody was nervous about connecting to the outside world. Plus, people didn't want to pay for it.”

During the great recession, companies started to overcome their reluctance. Then in 2020, COVID-19 prompted even more manufacturers to automate their operations. They needed to improve even while they had a smaller headcount. “They started to like the idea,” said Lewotsky. “COVID has opened their eyes to why it’s important to use the technology. Many companies were experiencing downtime during COVID, and that was a good opportunity to make changes.”

Not All Industries Are the Same

Some industries moved to smart motion control faster than others. “Pharmaceuticals and semiconductors are far ahead of the curve. Automotive is also big on digital work in all forms,” said Lewotsky. “In automotive, they have to know exactly what they’re doing and when. They have complicated supply chains, and digitalization helps to manage the supply chain. There are lots of use cases for motion control digitalization in supply chain management. The auto supply chains are crazy. If you change one thing, it affects the production of other operations.”

The pandemic has pushed many industries into greater use of smart motion control. “The food and beverage industry is coming on to it, and so is packaging,” said Lewotsky. “In a lot of industries, they were scared of servo motors. They wanted to stay with something they knew. They didn’t know how to maintain the advanced equipment, and they didn’t know if it works.”

During COVID-19, they made the move to smart equipment. “Digitalization helps control operations, even though there’s added cost and higher capital expenditures,” said Lewotsky. “Operations and maintenance said, ‘This is great,’ but purchasing was getting points for saving the company money. Breaking the inertia usually requires a top-down push from the c-suite. COVID made that happen. Now someone was pushing it.”

Digitalization Is a Competitive Factor

Smart motion control is no longer a luxury technology. Companies need it to stay competitive. “One way or another people will have to go through the digital process, even if just to stay competitive. If they survive COVID, they may not survive the next disruption without changing,” said Lewotsky. “Digital data is the new ERP; it’s an essential tool. Right now, it’s an advanced technology, but pretty soon it will be just what you need to do.”

The change, though, can come with difficulties. The analogy of ERP provides a good example. “There are horror stories about spending $5 million on an ERP, and two years later they’re still using the old system,” said Lewotsky. “There are going to be variations in the performance of digital motion control depending on the industry. But in general, you’re going to have to get data off your machine controllers, motors, and drives, and you’re going to have to use that data to improve your process.”

Smart equipment doesn’t implement itself. One of the main determinators of the value of smart equipment is how it’s implemented. “It’s all over the map on how people are doing digitalization. It’s one thing to say, ‘Let’s do a pilot program – we’ll put it together on one or two assets or a line.’ But what happens when the CEO says let’s propagate it throughout the operation? If you don’t have scalable technology, you’re up the creek,” said Lewotsky. “If you’re Nestle or Kraft, you have a department to do it. Smaller companies are going to have a problem scaling it and learning how to use the data. Just because you get the data doesn’t mean you get the benefits. You have to know how to use it.”

When implementing a digital motion control system, it can be difficult just trying to figure out what happens once a machine throws off an alarm. “One company put everything together for predictive maintenance, but they didn't have a protocol for what an operator should do when they get the alarm,” said Lewotsky. “You have to think about who’s budget that comes out of and who is responsible for the data. Data has a shelf life, it gets corrupt. You have to get the data that says, ‘I’m fine.’ You have to have a plan for what you’re going to do with it, and how you’re going to use it. When you get an alarm, what’s the protocol? That’s peopleware.”