More Than Bitcoin: 8 Industries Being Innovated by Blockchain 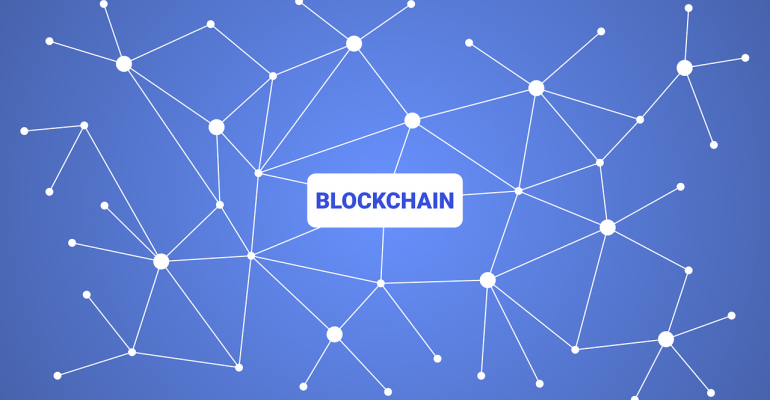 Start Slideshow ›
While blockchain has become synonymous with Bitcoin and other cryptocurrenices, the technology actually has far reaching potential across industries ranging from manufacturing to healthcare, and even entertainment.

A 2018 report by ResearchandMarkets expects the overall blockchain market to be worth $7.8 million by 2022. IHS Market offers even more optimistic numbers in a 2018 analysis predicting the business value of blockchain. According to IHS the cost savings and efficiencies brought about by implementing blockchain across various industries are projected to increase from $2.5 billion in 2017 to $2.0 trillion in 2030.

In reality blockchain is enabling more than just anonymous financial transactions. The distributed ledger technology, which spreads an encrypted database across all users on any network, offers enhancements in encryption and automation that could have a major impact on a variety of industries – some of which may be very surprising.

Take a look at eight key industries that are already being transformed by blockchain: