How Vision Systems Work in Robotics 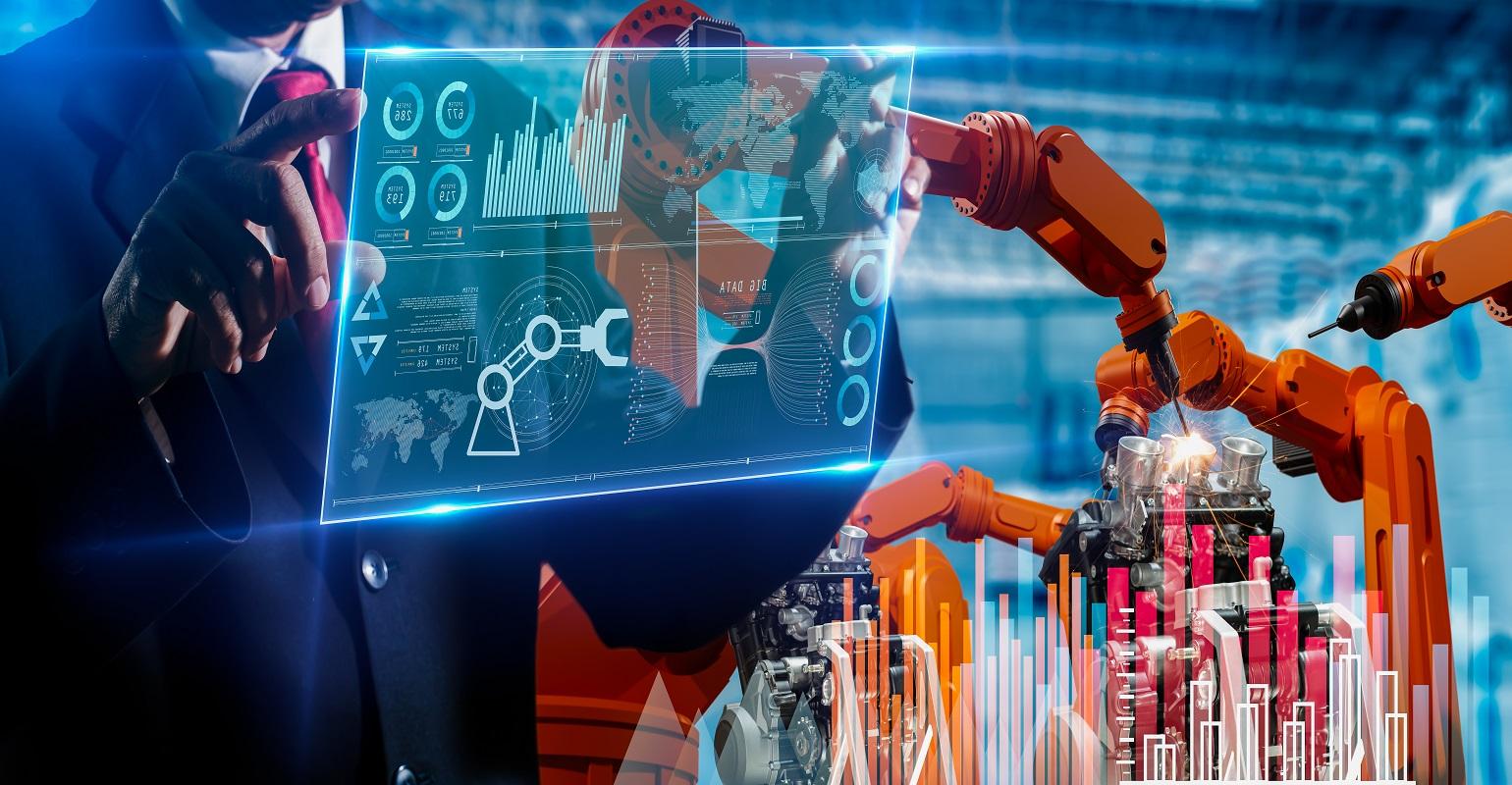 Machine vision systems enable robots to identify objects, whether for lifting or inspecting.

Robotic visions systems can include:

We talked with machine vision company, Cognex to get an understanding of how vision systems work with robotics. “There are two main applications for robot guidance. You take an image of the scene and you find something and input that thing’s coordinates. This is the angle for 2D and 3D systems. The robot can see an object and will do something with it,” Brian Benoit, senior manager of product marketing for Cognex, told Design News. “Another application is inspecting an object. A robot holds a camera and the robot moves the camera around the part to get certain images.”

Related: How Mobile Robots Deliver Efficiency to Your Packaging Line 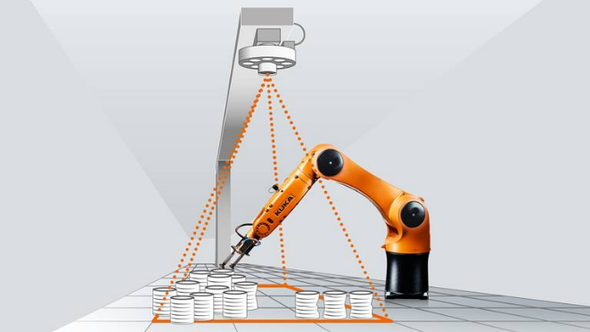 KUKA offers a flexible 2D vision solution for its robots by integrating with Cognex VisionPro software. The vision tools locate, inspect and read codes on stationary or moving parts.

For Cognex, the vision system often goes to integrators who cobble together automation systems.“Sometimes our customer is an integrator who is building a system with robots that need vision,” said Benoit. “The types of robots we work with are manipulating robots. They may lift a large payload in a cage. Those are fast and unsafe to be around.”

In other cases, the customer is the end-user working with smaller, safer robots, “We also work with collaborative robots that are designed to work side-by-side with people. They’re not going to use as much force,” said Benoit. “They often do pick-and-place.” He noted that the vision systems from Cognex are not the same as the guided systems used by mobile robots. “We haven’t seen much traction with vision on warehouse robots. They use sensors that are integrated into their system, so they don’t need an outside camera.”

While the large caged robots have a decades-long history, collaborative robots are a relatively new addition to the automation world. “The cage robot market is stable. The most common customer is in automotive. The need for a vision system with caged robots isn’t great because there isn’t as much variability,” said Benoit “With collaborative robots, you have a more unstructured environment so there are a lot more vision applications. It’s a developing market, so our strategy is to work well with any robot manufacturer. We develop software interfaces for the robot manufacturer so they can easily work with our system. With each robot, we have to develop an interface.” 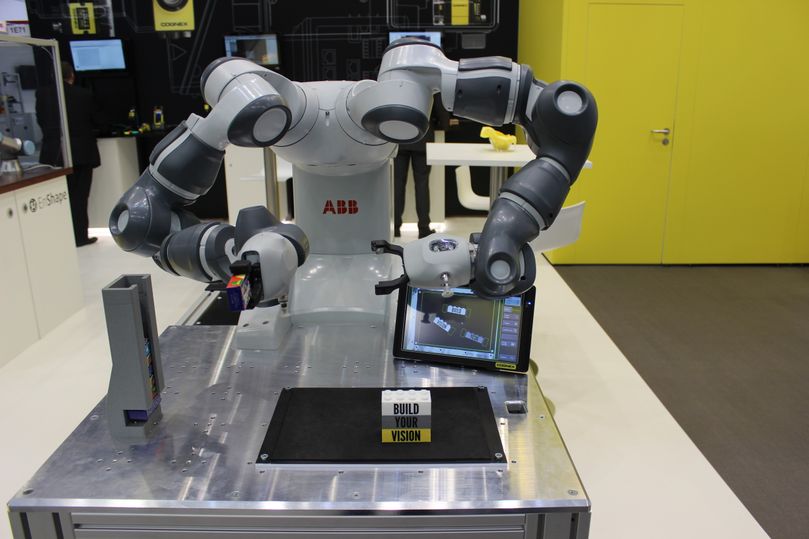 Robots See in the Software Brain

The human eye is a sensor. It’s our brain that understands the visual feed from our eyes. Same with robots. The robot’s software interprets the visual data. “Software is the brain behind everything. We have two types of vision. One set of algorithms is rules-based. It looks for patterns and edges. The other algorithm is in the deep-learning space where the software is trained by example. We’re seeing traction in both,” said Benoit. “The goal of the software is a good handshake between the robot and the vision system. We train the robot and the vision system to know where they are together. When the camera sees something, the robot knows where to go in response.”

The vision software includes a plug-and-play connection for each robot maker. “We try to make the integration as simple as possible. We have the right hooks in our software to send signals back and forth,” said Benoit. We also rely on integrators for help on that. We work directly with some robot companies, such as Universal Robots. They have vision software that’s maintained by Cognex and works directly on their robots.”

Part of what sets collaborative robots apart from traditional, caged robots is they are designed to be trained by users rather than programmed by integrators. “Universal Robot’s business model is to skip the integrators. They have a point-and-click driver,” said Benoit. “It’s important that when they work with peripherals, they can just plug it in. They do it with our vision system and with different end effectors.”

Putting the Vision-Enhanced Robot to Work

The software for the vision system may be programmed to identify a specific object, or it may be designed to learn about what it’s seeing. “The deep-earning is different from conventional programming. It’s like teaching a child what a house is. You don’t normally tell the child the coordinates of a house. You say. ‘That’s a house, that’s a house, and that’s an office building.’ Our software is designed to do that in manufacturing.”