How to Build a Better Industrial Machine 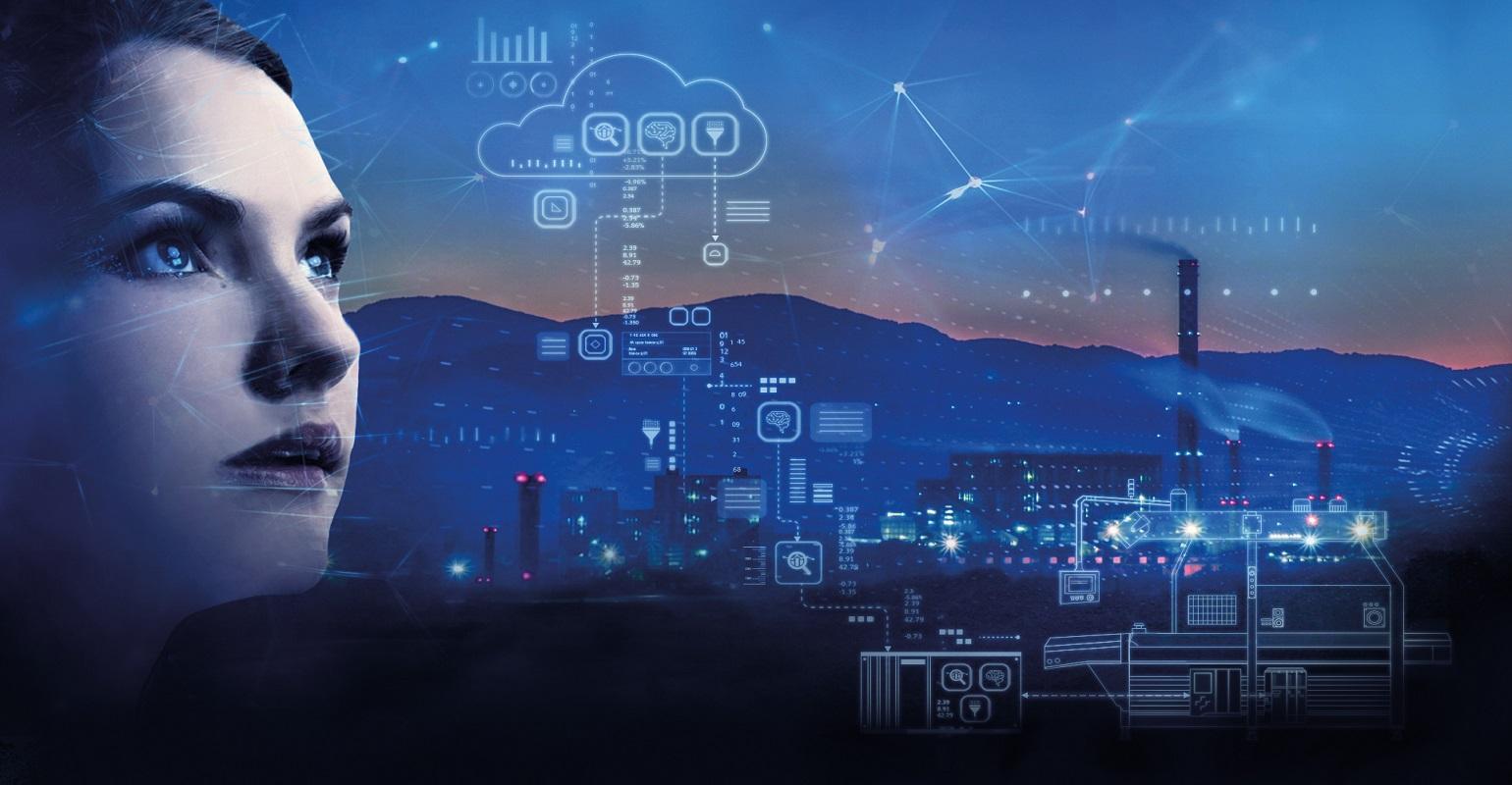 Building an effective industrial machine involves many considerations, from networking to integration and embedded intelligence to smart electronics.

Today’s industrial machine is predominantly electronics. It’s connected to other machines and ultimately to a network that also connects to the company IT infrastructure. Often that connectivity stretches across the supply chain. We spent some time with Rahul Garg, the lead for the industrial machinery industry at Siemens Digital Industries Software. Garg explained what it takes to build a better industrial machine.

Related: How to Build a Better Digital Twin 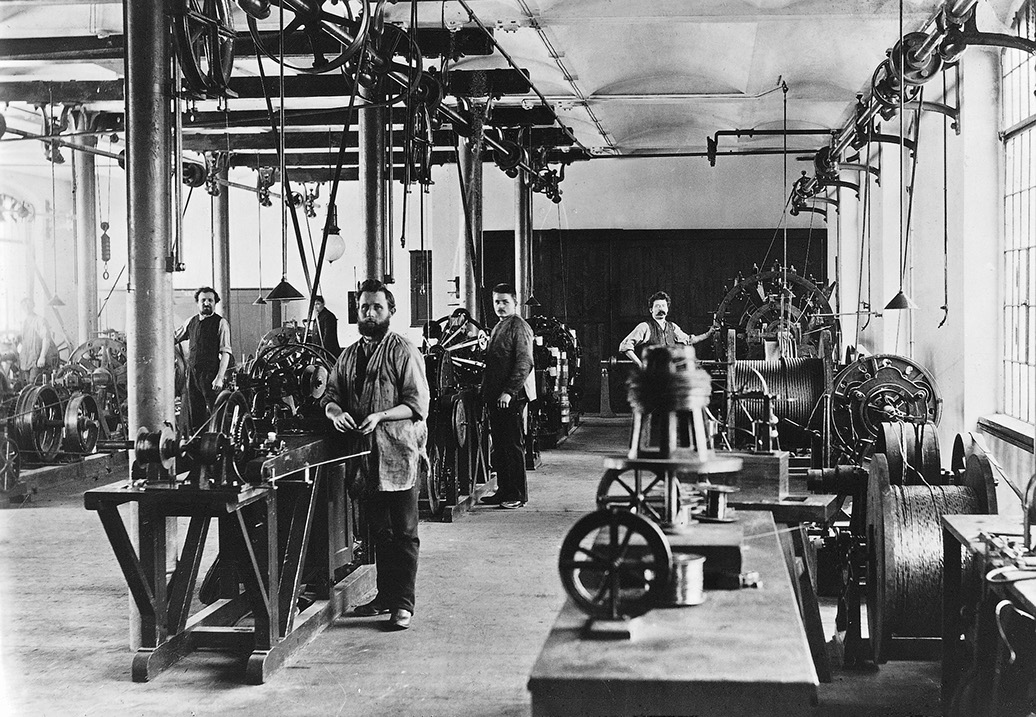 Design News: When building an industrial machine, what are the most important considerations? Function? Connecting to a network? Compatibility with other equipment?

Related: How to Build a Better Robotic Packaging Operation

Machines are highly integrated. The need to work with other equipment is high. Typically, the orders we receive are for customized machines. They tell us, we want you to do x, y, and z, but we also need it to connect to something else. That’s a big customer need. There is also the need to interconnect with existing set-ups.

DN: How important is it to prepare the machine for predictive maintenance?

Rahul Garg: When you think about how machines are evolving, the whole notion of smart machines comes into the picture. What we mean by a smart machine is the machine’s ability to analyze how it’s performing and take corrective actions. Predictive maintenance is critical in the evolution of the machine.

Predictive maintenance is the first step to becoming a smart machine. The next level is self-adjusting the behavior of the machine. Say one of the machines is putting potato chips into a big. The machine needs to be able to detect if there is a problem filling the bag. Maybe the air is leaking, and the problem needs to be fixed. We need the machine to stop right away.

The next level is to make the machine smart enough to self-adjust the quantities of potato chips that are going into the bag. Some of the machines are sold in Brazil where there is higher humidity; so, the air in the bag has to be denser. A smart machine can self-analyze, adjust, and predict when it needs maintenance.

In the past, the sensors were sight-based. Now we’re getting smarter sensors. We’re now able to monitor the pressure, the temperature, the airflow, and the humidity. All of that helps to determine potential problems. You’re able to predict the problem before the problem happens.

DN: How can the machine be built for the future, anticipating future technology?

Rahul Garg: Machines were historically made of mechanical components. The mechanics used to be the first piece of the design. Now there are a lot more electronics. Some German companies used to produce machines where the mechanics were 70% of the cost. Now it’s 30% mechanics and 70% electronics and software. The function of the machine and its performance used to depend on mechanics. Now it’s software. That shift gives the machine more longevity and flexibility.

DN: How about longevity. Will the machine’s mechanical components outlast its electronics?

As we are offering our machine building in multi-discipline engineering. We have moved away from typical design engineering where first the mechanics are designed and then electronics are added. Now there is also a third piece, automation. We’ve changed the process from building a, b, and then c. Now we’re building all three aspects of the machine simultaneously. It’s because of the importance of each part.

The engineers for each part work in a common environment. Those environments are enabled by Siemens NX, which used to be a platform for mechanical design. Now you can use NX for the mechanical, the electronics, and the automation all at once. You add a motor. The mechanical engineer looks at it as a physical motor. At the same time, the electrical engineer is looking at the requirements for power. The automation engineer is looking at how you’re going to control the motor. What are the stop controls? The same motor is being worked on by three experts at the same time.

DN: How important is it that the equipment match vendor-for-vendor other equipment already deployed? Or is a mix of machines from different vendors not an issue?

Rahul Garg: Machines are becoming focused on their key capability. Machine providers try to put everything together, but they become part of a large plant. One of our customers – Delta Tecnic – makes a machine that checks the quality of a bottle before you put anything into it. Before you fill it, you want to make sure there are no leaks. They do just that process. That machine will only be used in the context with other machines: those machines creating the bottle, and those machines filling the bottle. The machine’s ability to switch over quickly and make changes in the process is critical. It’s also critical that the machine links to the two other machines.

DN: Who should be involved in the selection and commissioning of the machine?

DN: What are the OT/IT considerations when building a machine?

Rahul Garg: The whole IT and OT convergence has to work. You cannot be trying to fight that battle anymore. You have to get IT and OT to work together. Once the temperature monitoring is done, we let them know if it’s too hot. Now you’re communicating with other machines and making decisions. All of that has to work, and it has to become one environment. In design and engineering when they’re building a machine, they have to put these considerations into the picture.