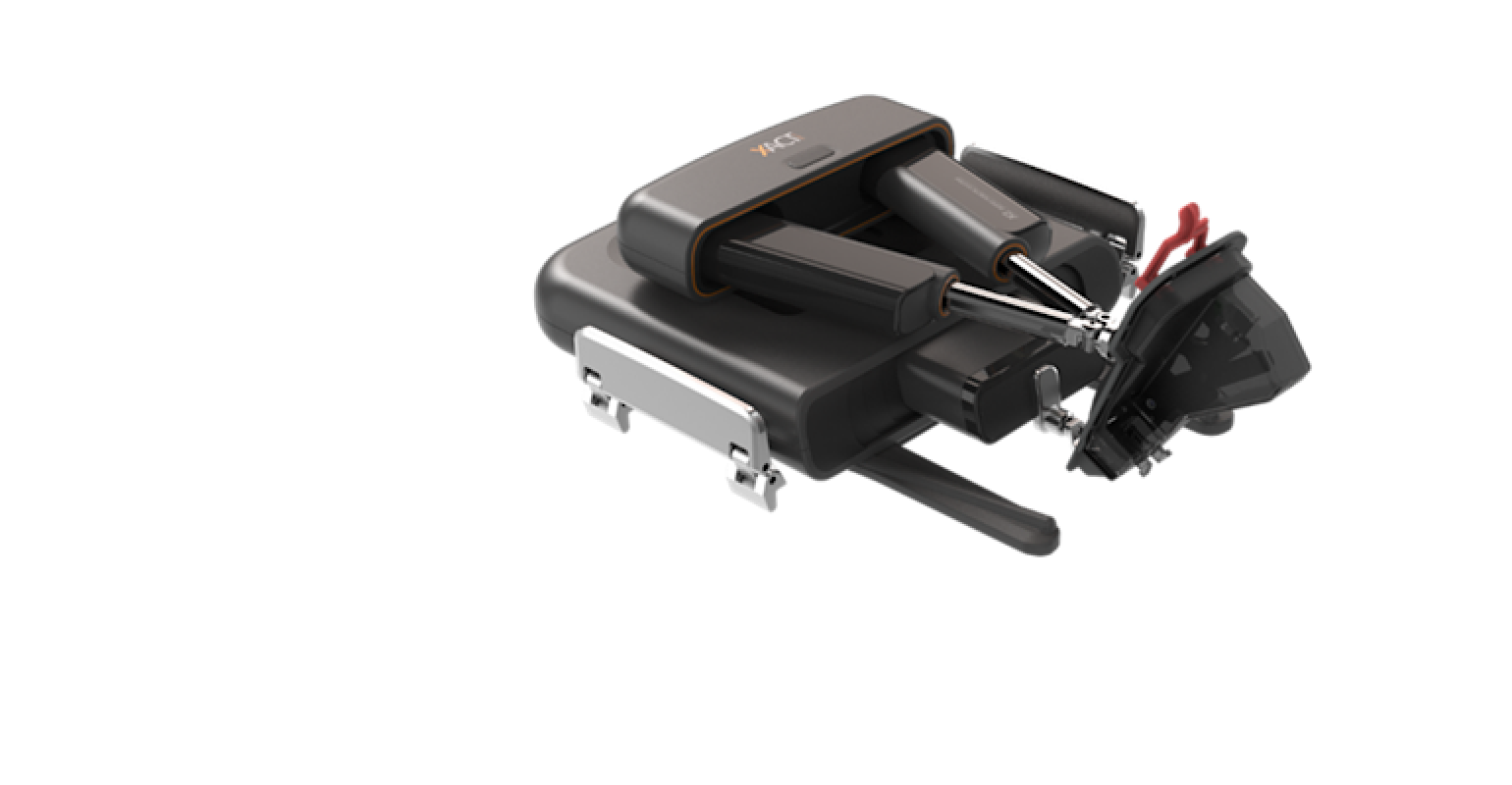 The XACT robot is touted as the only hands-free robotic solution combining image-based planning and navigation with insertion and steering of various instruments.

The Caesarea, Israel-based company has begun a controlled market release with select U.S. radiology centers and intends to scale up commercialization efforts for a broader market launch later this year. XACT Robotics dubbed the system ACE for accuracy, consistency, and efficiency.

Related: 3 Robotics Predictions for the Remainder of 2020

The wow factor of XACT Robotics' technology is that it is a hands-free robotic system combining image-based planning and navigation with the insertion and steering of various instruments across an array of clinical applications and indications. The technology is based on research originally conducted at the Technion – Israel Institute of Technology, by Moshe Shoham, founder of Mazor Robotics, which was acquired by Medtronic in 2018.

Related: Out of this World GM Robotics Come Down to Earth in its Factories 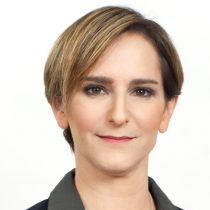 Editor's note: This interview has been edited for length and clarity.

MD+DI: Where is XACT Robotics currently at in terms of launching the ACE system?

Levin: We are currently in a limited market release of the XACT ACE system and we have taken the approach to launch the system with select customers who are really the leaders of medicine in this field in the interventional radiology and interventional oncology space, and we are going to be working with these first customers to develop the first interventional radiology robotic centers of excellence. We're not viewing this as purely commercial transactions, we are selling the system to these customers, but we are viewing them as partnerships because with them we will harness the interventional radiology robotics best practices for a variety of percutaneous procedures that they can use our system to perform. And this is extremely important because really what sets our system apart from other robotics systems on the market and other technologies is that it's one technology that can perform many different percutaneous procedures and it's also agnostic to the instruments being used so there's really a very wide variety of procedures that can be performed here and a lot of best practices to build up as we get [closer] to our full commercial launch.

MD+DI: What are some examples of the types of percutaneous procedures the robot will be used for?

Levin: It's actually already being used for various types of percutaneous procedures. Anything from doing ablation to drug delivery, drainage procedures, biopsies, really any procedure that physicians can use currently with 17, 18, or 19-guage instruments are all compatible with our system. ...Our system is the first that combines image guidance and navigation with instrument steering and insertion capabilities. So what the procedure looks like is the patient is scanned and those images are transferred to our system and the physician uses those images on our system to plan the procedure. Up until here we're very similar to [other] image-guidance systems. So they use our software to plan the procedure, the physician makes all of the clinical decisions by selecting target entry points, any stopping points along the way that they may want to see additional images of those stopping points. But then there's a major difference — and this is where our system is three steps ahead of any system out there — once the procedure is planned, a robot that is about the size of an iPad is attached to the patient, the instrument that the physician chose for that procedure is interfaced with the robot, and then the robot inserts and steers that instrument according to the planned trajectory that was approved by the physician. So it's done hands free, the physician is controlling the procedure just by enabling the robot to move, but not how the robot moves. This is really a revolutionary technology because it enables physicians to overcome various target movements during a procedure ... the ability to compensate for those movements during the procedure in one insertion to target allows us to be on target every time with one insertion.

MD+DI: Wow. What kind of feedback have your received so far from the early adopters?

Levin: They're very excited about this technology. Since the first 510(k) clearance that we received on the first-generation system we partnered with two sites, one in Israel and one in the U.S., to really garner their voice as customer and quickly turnaround and come to our second-generation system, the XACT ACE System, which is the system now cleared by FDA and this is the one we're going to be going to market with. We did have feedback, for example, on usability a little bit and design, but they're all very excited to use it, the accuracy is unprecedented ... ACE stands for accuracy, consistency, and efficiency and this is the value that we want to bring to the interventional suite.

MD+DI: I imaging developing a system like this is anything but easy, so what challenges did you have to overcome in order to bring this second-generation system to the market?

Levin: ... The challenges were more on the regulatory side because when it comes to accuracy the system is extremely safe, extremely accurate. We actually put more stringent guidelines on ourselves than the regulations required. ...We really viewed FDA as a partner in this process so we really walked hand-in-hand with them and talked with them along the way to make sure that all of the planning, all of the design, and all of the testing would answer any safety questions that would arise, so that was one set of challenges. I think the main challenge was at the beginning when we told physicians about the insertion and the steering, and they had a hard time understanding because until you see the system working, it's very difficult to explain what we mean by steering and why it's necessary, and then when they see the system in action, and they see how the needle deviates just because of tissue motion, and then the system automatically compensates and the robot is steering that needle back to the planned trajectory, they're like 'oh my God, that's so neat, there's so much value in that' ... because all of a sudden we're democratizing interventional procedures. We're allowing any physician with the skills to plan a procedure, but maybe is not as skilled with the technical side of the procedure, to perform at the same level as someone who has decades of experience. This is a game changer for interventional procedures.

MD+DI: What is the learning curve like for the system, how many cases would a physician learning to use the system need to do before they're considered fully trained on the technology?

Levin: From our experience to date it's about five procedures, that low.

MD+DI: You've talked about the accuracy of the robot getting to the instrument precisely to the target every time with one insertion. What about the other benefits of the XACT ACE System?

Levin: ...While accuracy is extremely important, consistency is probably just as important because the physician using the system needs to know that the system will consistently get them to the target in a very specific, defined time frame. So they know the procedure will take, from our experience, about eight and a half minutes to get to the target. Today they don't know how to plan for the room time because an interventional procedure, because of this targeting stage and because the targets move around and sometimes they need to reposition the instrument several times before they get to the target ... a procedure can take 20 minutes or it can take an hour and a half. So having a system that will consistently deliver the instrument to the target in a very precise timeframe where they can plan for the room time that is also extremely valuable because now they can plan their schedule better. The learning curve, which we spoke about, is another value added because currently there is a shortage of interventional radiologists and oncologists and that's in the United States ... if you look elsewhere in the world there's a huge shortage, especially in the developing world, and a system like this ... currently we're putting in remote control capabilities where the physician will be able to operate the system from a control room. With 5G technology coming in that could easily translate into being able to control a system from anywhere in the world, and this is a feature that is now cleared and is going to be in the first system coming to market.