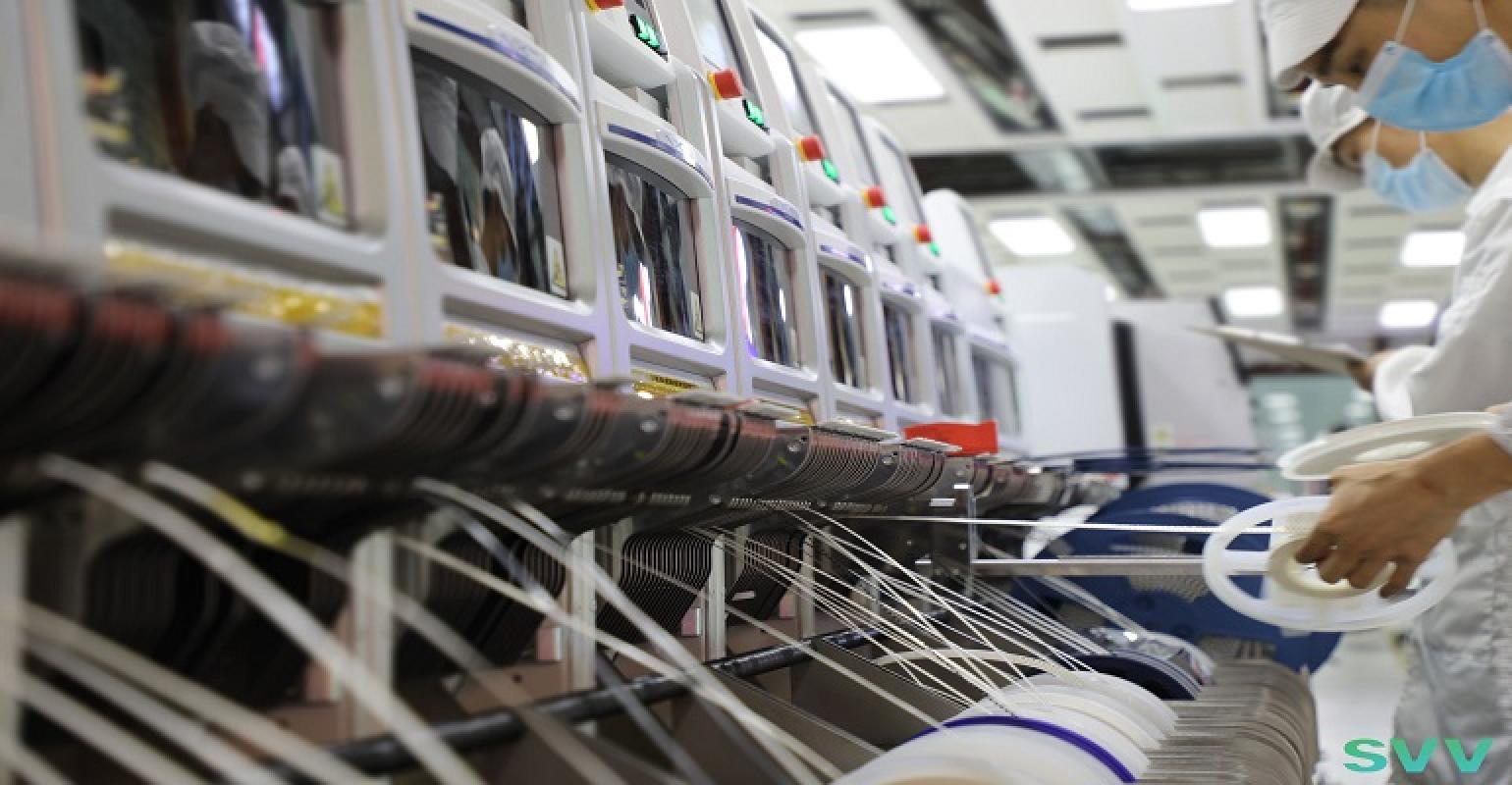 Engineers, investments from tech leaders, and sparkling infrastructure are coalescing to lift China from a developing country into a high-tech competitor.

The notion that China is a manufacturing center focused on high-volume low-mix products is getting challenged. In the last few years, China’s Greater Bay Area (GBA) has become an economically successful region that is attracting talented engineers as well as significant amounts of investment. China has re-invested the area’s capital into development, infrastructure, and facilities that can support substantial growth in China’s technology capabilities.

In a McKinsey blog this summer, Gordon Orr, the McKinsey board member who was responsible for establishing the firm’s China’s practice, noted that the GBA “is the youngest region in China. It's the most educated and the most talent-rich. It's enormously capital-rich, and it's got fantastic infrastructure.”

Related: Is American Manufacturing Falling Out of Love with China? 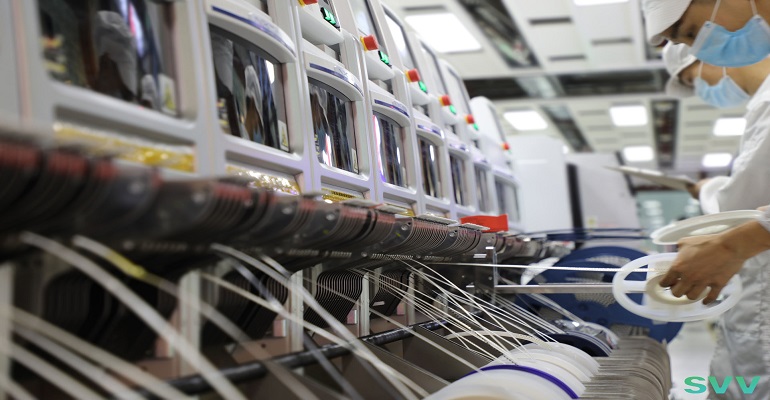 The Greater Bary Area is beginning to attract high-tech investment.

According to Chadwick Xu, co-founder and CEO of Shenzhen Valley Ventures in the GBA, the region’s growth hasn’t gone unnoticed by the rest of the world. ​“More than 250 Fortune 500 companies have invested​ in the area or set up an office in the GBA. Microsoft, Airbus, and Qualcomm are part of that list,” Xu told Design News. “The region has given birth to ​86 companies that joined the Fortune 500 list in 2019​. Companies are flocking to the region in hopes of utilizing the local ecosystem to accelerate their innovation. That’s right. Innovation in China.

Xu explained that he is seeing a large amount of future technology coming from the region that is focused on the B2B space. “We’re especially seeing the rise of big data, cloud computing, and artificial intelligence,” said Xu. “However, many of these solutions will need some type of hardware to deliver their true value.”

Shenzhen Valley Ventures​ creates platforms that are designed as end-to-end solutions to accommodate B2B projects. “Many of these projects will require a large amount of specialized infrastructure, and companies like SVV are providing the production of low volume complex B2B devices.”

Design News reached out to Xu for more background on the developments in the GBA.

DN: Since China is importing engineers and receiving investment from major tech companies, does that mean we can expect innovation from China? If so, does that mean new products or new manufacturing processes?

Chadwick Xu: Even though there are some technological and industrial achievements, China is still a developing country and China still falls way behind in many tech-related fields and industries.

However, there are several innovation areas that China is leading in, such as DJI’s drone and Huawei’s 5G, but if you look at the overall numbers in a bigger picture, these are still isolated phenomena.

East Asian countries such as Japan, Korea, and China share the same culture that values education, a nerd is deemed as cool in Chinese schools and generally admired by classmates and parents. This culture is good soil for continuous tech incubation, and in the long run, the gap of technology with the west is expected to narrow. More innovation can be expected

Confucian culture prioritizes collective value instead of individual value, which makes people less sensitive to their personal data as long as it can generate a collective contribution to the community or society. So, data collection for AI and IoT is much easier in China. This culture will greatly help China’s AI and IoT businesses to grow.

DN: Will some of the developments in China high-tech be in the area of defense? Or will consumer goods be the focus?

In the past, a private business couldn’t get into defense-related projects. However, over the past decade, China is learning from the US and has started to encourage private businesses to get into defense projects. This is usually in lighter areas such as a soldier’s individual protection gear. There is not a single private counterpart of Lockheed Martin in China that focuses on more complex defense equipment.

Most VC funded tech startups choose to stay away from the military business if they have a plan to enter the global market, or if they rely on the international supply chain.

DN: Will the move to higher-tech likely result in more IP theft from China or less?

Chadwick Xu: I would say the more developed a business entity or country becomes, the more IP conscious it will become. This is not a China-only problem. This is what happened in Germany, the US, and Japan in the past when they were going through similar development stages in history. It will be an on-going problem in the future in other developing regions.

In reality, the other side of the coin for IP protection is competition – in many cases in the form of knock-offs. That somehow drives leading tech businesses to keep innovative.

Comfort zones are never good for innovation, I am not looking to defend IP infringement, of course. It is not something I condone. I am just saying I’ve been in the innovation business long enough to witness the brutality of the business world. IP infringement happens all the time, all over the world, even among leading corporations.

DN: Is China’s government investing in greater high-tech capabilities for its commercial organizations?

Chadwick Xu: My observation is that the Chinese government invests in tech areas that are related to its national security, especially in the areas that they have been banned from purchasing from other countries. CoCom (Coordinating Committee for Multilateral Export Controls) is one of the cold war heritages where it is still valid to ban China from purchasing advanced technology and products. The recent US sanctions towards Chinese enterprises make the ban even wider.

Under such a circumstance, it’s natural for the Chinese government to invest in these banned technologies for a self-sufficient economy as well as national security just as any country would do. But the majority of the investments fall into civil technology and businesses intended to improve the living standard of people.