HomeAutomationBest Way to Prevent Another 9/11? Use Tech to Connect the Dots
Recent
Automation
Will I See You at the Virtual 2022 RT-Thread IoT OS Global Tech Conference?
May 27, 2022
Novel Silk-Protein Eyed for Tendon Repair
May 27, 2022
NTT Data Powers Indy 500 Predictive Analytics
May 27, 2022
At NI Connect: More Companies Discuss Benefits of Test
May 27, 2022
POLL
Supplier News is Checking Out Programmable Automation Controllers
May 27, 2022
What's the Latest in Additive Manufacturing?
May 26, 2022
Top Gun: Maverick Roars into Theaters
May 26, 2022
New 3D Printing Technique Prints Glass for Microstructures
May 26, 2022

Best Way to Prevent Another 9/11? Use Tech to Connect the Dots 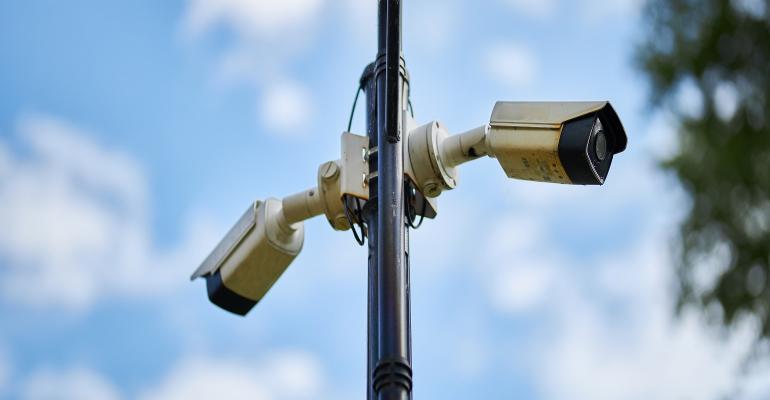 The New York City Counterterrorism Bureau was launched to use technology to help prevent terror attacks.

After the 9/11 terrorist attacks, we all learned to our horror that intelligence held by individual government agencies could have alerted us to the attack. The data were in silos. The dots were not connected. Since then, several government entities have worked to share data. As part of the effort to make sure an attack of this nature never happens again, the New York Police Department created the New York City Counterterrorism Bureau (NYCT).

The bureau connects far beyond New York’s boroughs. The NYCT connects with government intelligence agencies throughout the world, sharing data and know-how.

The NYPD uses a wide range of technology to track and prevent terrorism. For example, the NYPD’s structured process for examining crime statistics, known as CompStat, was developed in 1993 by Jack Maple and commissioner William J. Bratton and has since been the foremost example of law-enforcement analytics.

As part of the NYCT, the deputy commissioner for Intelligence and Counterterrorism oversees activities to both prevent and plan for swift and efficient response to a future terror attack. These activities include investigations into potential terrorist activity, the collection of detailed intelligence, and the development of complex and effective strategies, before a potential terrorist attack. As part of the mandate, the bureau identifies and acquires technology used to enable detection and response in the event of a catastrophe.

Related: Design For Security Is The Next Frontier For Semiconductor Devices

This story from NBC News spells out the reach of New York’s Counterterrorism Bureau:

In an article for the Brennan Center, Angel Diaz spelled out the technology used by the NYPD. He noted that the list is likely longer but some of it is not revealed to the public. While some of the technology had become common in many large-city police departments, much of it is specifically designed to thwart terrorism: