Lost is an American drama television series that originally aired on ABC from 2004 to 2010, over six seasons, comprising a total of 121 episodes. The show contains elements of supernatural and science-fiction and follows the survivors of a commercial jet airliner flying between Sydney and Los Angeles after the plane crashes on a mysterious island somewhere in the South Pacific Ocean. The story is told in a heavily serialized manner. Episodes typically feature a primary storyline set on the island, augmented by flashback or flashforward sequences which provide additional insight into the involved characters.

Lost was created by Jeffrey Lieber, J. J. Abrams, and Damon Lindelof, who share story-writing credits for the pilot episode, which Abrams directed. Throughout the show's run, Lindelof and Carlton Cuse served as showrunners and head writers, working together with many other executive producers and writers. Due to its large ensemble cast and the cost of filming primarily on location in Oahu, Hawaii, the series was one of the most expensive on television, with the pilot alone costing over $14 million. 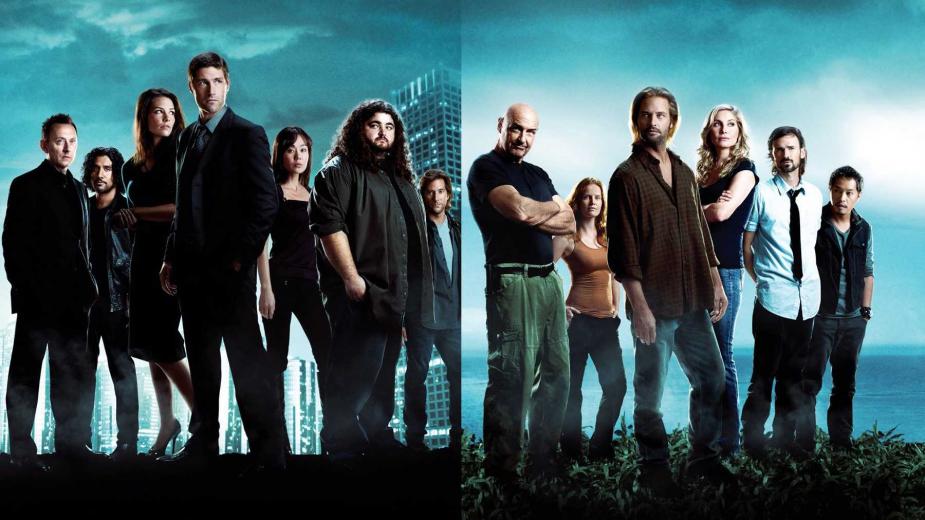 Next Up
Have You Seen These Packaging Automation Advances?
Start Slideshow ›