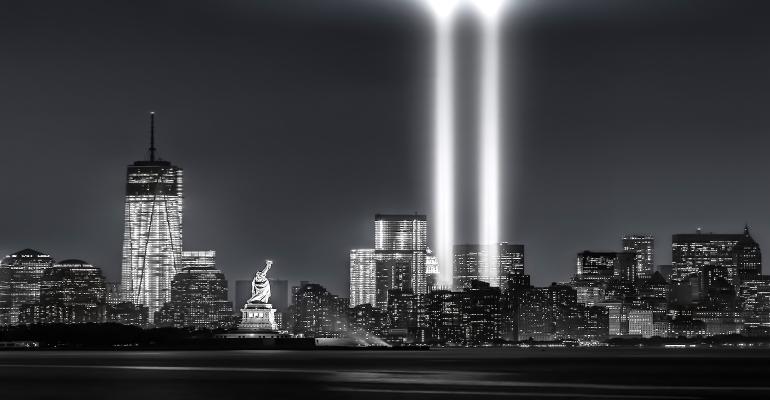 Augmented reality technology respectfully merges the 9/11 past with the present.

Even after 20 years, it’s still painful to watch the videos from the September 11th terrorist attacks in NYC. But a new tech startup has created a respectful and educational recreation of scenes from that day using augmented reality (AR) technology.

AR scenes from 9/11 were placed in and around Lower Manhattan using the free ReplayAR app on an iPhone 11. This was carried out on foot, one image at a time, by ReplayAR Co-Founder Brandon Martin, who also used the app to make a video of the AR experiences he created.

Anyone with a mobile device can use the ReplayAR technology to preserve their personal memories in the form of augmented reality photographs at any location. The company’s founder Jay Huddy hopes to see the technology adopted by museums, walking tours, and cultural landmarks focused on historic preservation.

Related: Haptics is Evolving. Can You Feel it?

The video is shown below. In addition to the amazing overlays with modern-day scenes, the Youtube site offers a linked text timeline that details each scene segment in the video. It all begins at 30 Rockefeller Plaza. The location is set with the Empire State Building in the foreground. The twin towers are seen from the “Top of The Rock” at Rockefeller Center on September 11, 2001. The video plays through several scenes, finally ending where it began, at 30 Rockefeller Plaza but years before the attacks.