HomeAutomation3 Robotics Predictions for the Remainder of 2020
Recent
Automation
Q&A With IndyCar Gearbox Expert Anna Chatten
May 13, 2022
Intel Unveils Trust Authority to Boost Security
May 13, 2022
Supplier News Looks at Highly Customizable Industrial Monitors
May 12, 2022
Here Technologies Maps are Key to Mercedes Level 3 Automation
May 12, 2022
POLL
'We Built the Domino's Pizza Tracker for Manufacturing'
May 12, 2022
Break Your Bubble Gum Habit by Watching Its Production
May 12, 2022
This Patch Monitors All Your Vitals, Including Blood Pressure
May 12, 2022
First E-Skin to Anticipate, Perceive Touch from All Directions
May 12, 2022

3 Robotics Predictions for the Remainder of 2020 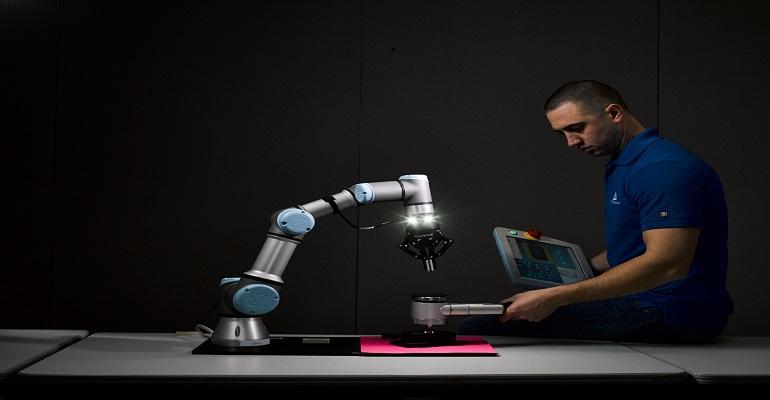 When human workers have to social distance, what are robotics bringing to the table?

TUV Rheinland, a testing, inspection, and certification company, recently released its top three robotics predictions for 2020 in a report titled, “Safety is Still Top Priority.” The title of the report exemplifies life in the world of robot automation during COVID-19. As an example of the mood in industrial robotics, one robot manufacturer reported a 13% increase in sales to grocery stores, distribution centers, and hospitals in the first quarter of 2020. 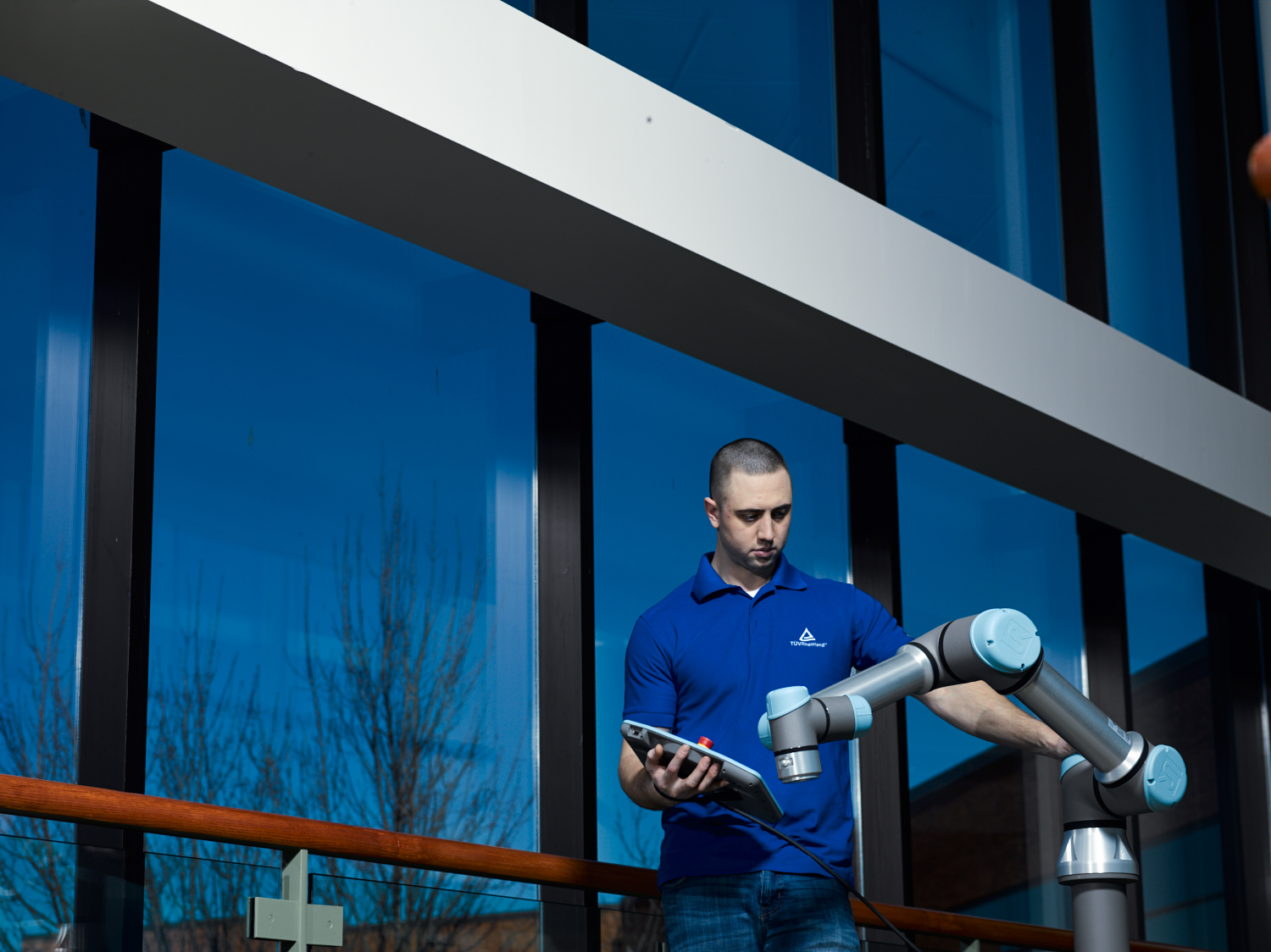 With no clear end to the challenges of the pandemic insight, the robotics industry is having a big impact on the manufacturing and warehousing sectors in the immediate future, according to TUV’s research. The three predictions for the robot market during 2020 include:

According to TUV, part of the reason mobile robots have become particularly useful during the pandemic is because of their flexibility. “Mobile robots can afford many benefits over traditional industrial robots or stationery collaborative robotic applications. They also provide many improvements to productivity and overall employee health and satisfaction,” Ryan Braman, director of commercial products at TUV Rheinland, told Design News. “Due to advances in sensing and vision systems, mobile robots have become easier to implement and much more scalable over the years. This allows manufacturers to easily program them to carry out new tasks—and a greater number of tasks—throughout a facility.”

One of the advantages of mobile robots is that they can relieve human workers of brain-numbing work. The relief has the additional benefit of reducing risk for workers. “The jobs that mobile robots take on tend to be very repetitive, dangerous, and cumbersome which leads to better employee satisfaction, health, and safety,” said Braman. “Where a traditional industrial or collaborative robotic system was stationary and needed to be fed material, a mobile robot can now bring materials from one station to another in a safe and efficient manner.”

The robots are taking on a number of tasks that are risky for human workers, especially when the tasks are repeated without interruption for extended periods of time. “Many tasks in a manufacturing and industrial setting are extremely repetitive, involve heavy or awkward lifting, and need to take place in less-than-ideal areas involving potentially dangerous machinery,” said Braman. “In many workplaces, some of the most frequent injuries come from slips and falls, stress/strain, and contact with equipment.

For many manufacturing and distribution operations, the worker once relieved of the difficult and repetitive tasks can take on safer and more rewarding work. “When humans take on a repetitive task for a long period of time, they are much more likely to make a mistake resulting in injury. Robots can take on the majority of this burden by performing these tasks and freeing up their human counterparts to perform more rewarding and complex jobs,” said Braman. “As an unplanned benefit in today’s environment, robotics can make it possible to have proper social distancing within a facility while still maintaining the necessary level of productivity.”

Part of the increased safety factor for robots comes from the growing sophistication of robot components, particularly in sensor technology. “Robotics technologies used to be complex and extremely difficult to adapt, relegating robotics to functioning within a cage, separate from humans,” said Braman. “Today, new types of sensing technologies such as laser scanners, radars, and other types of electro-sensitive equipment allow robots to sense where safety-related objects such as humans or stairs are and adjust their path or stop movement until the object is removed. This enables robots to work alongside humans safer than ever before. As this technology improves, the range of tasks that robots will be able to take on will also greatly improve beyond what it is today.”

Developments in machine learning and artificial intelligence have had a big impact on the capabilities of robots, particularly mobile robots. “AI is quickly changing how robots are programmed and operate. Traditionally, robots were extremely good at performing exactly the task that they were programmed to do,” said Braman. “If there was a change or disruption, the robot would not be able to handle it, and productivity would stop. In this way, robots of the past were difficult to program and use.”

The new technologies have made robots teachable, which means they are increasingly agile and adaptable. “With AI and machine learning, robots can now adapt to changes in their environment to keep moving. They can even find better and more efficient ways of performing tasks than humans initially envisioned,” said Braman. “In addition, they become much easier to program and teach, which allows people with minimal training to develop very complex applications.”

Rob Spiegel has covered automation and control for 19 years, 17 of them for Design News. Other topics he has covered include supply chain technology, alternative energy, and cybersecurity. For 10 years, he was owner and publisher of the food magazine Chile Pepper.