16 of the Top Robot Companies on Our Radar in 2021. They’re Creating a Brave New World 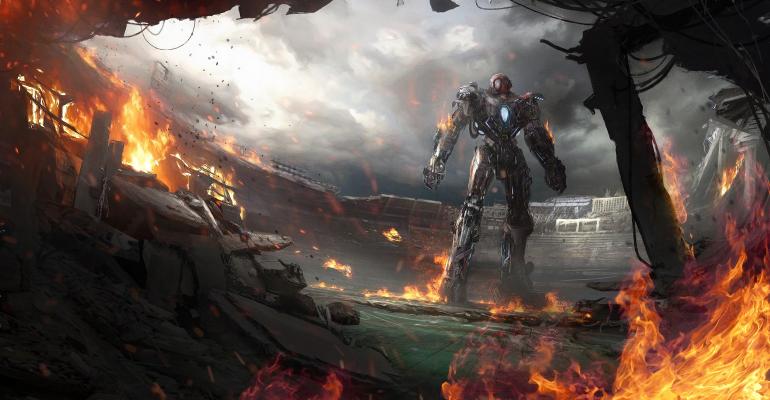 Start Slideshow ›
These robotics companies demonstrate that the advances in smart machines in 2021 come in many flavors from manufacturing to surgery.

Annual installations of industrial robots more than tripled within 10 years (2010-2019) reaching 381 thousand units in factories around the world.

According to the International Federation of Robots, the top trends in industrial robots during 2021 include:

Artificial intelligence software in combination with vision and other sensing systems, allow robots to master difficult tasks. One such task is bin picking, which in the past was only feasible for a human hand.

Robots That Work in Smart Factories

The automotive industry pioneered smart factory solutions utilizing industrial robots throughout assembly lines that have dominated traditional automobile production for more than 100 years. The future belongs to the networked interaction of robots and autonomous guided vehicles — or rather autonomous mobile robots.

The connectivity breakthroughs contribute to increased robot adoption in manufacturing sectors that have only recently turned to automation, such as food and beverage, textiles, wood products, and plastics.

Investments in modern robot technology will also be driven by the requirement for a smaller carbon footprint. Modern robots are energy-efficient, thus directly reducing the energy consumption of production.

The pandemic situation has made the weakness of globalized supply chains visible. Robotic automation offers productivity, flexibility, and security.

Take a look at our list of robotic companies you should know.