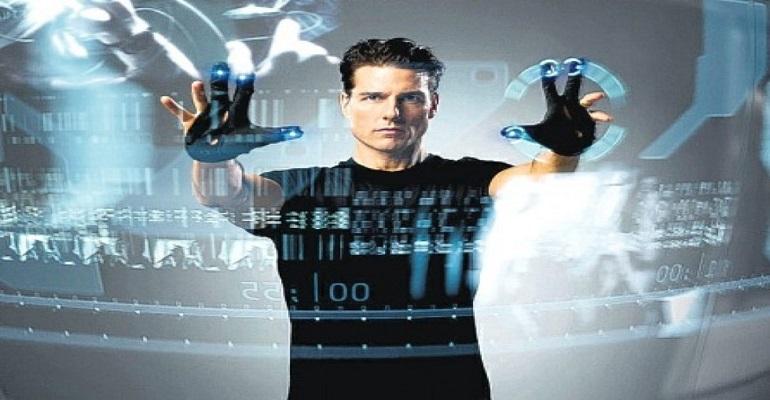 Start Slideshow ›
This century has produced a rich collection of science fiction films. Here’s a showcase of the very best from the last 20 years.

The first great Sci-Fi movie of the 21st Century was A.I. Artificial Intelligence. Tons more followed. Some were dystopia (28 Days Later, Children of Men), some involved contact with aliens (District 9, Arrival), and a few were genuinely positive (Wall-E, The Martian).

While this early century has produced many excellent Sci-Fi movies, it has also provided a plethora of television science fiction. Keep your eye out for our upcoming Best Sci-Fi TV of the 21st Century.